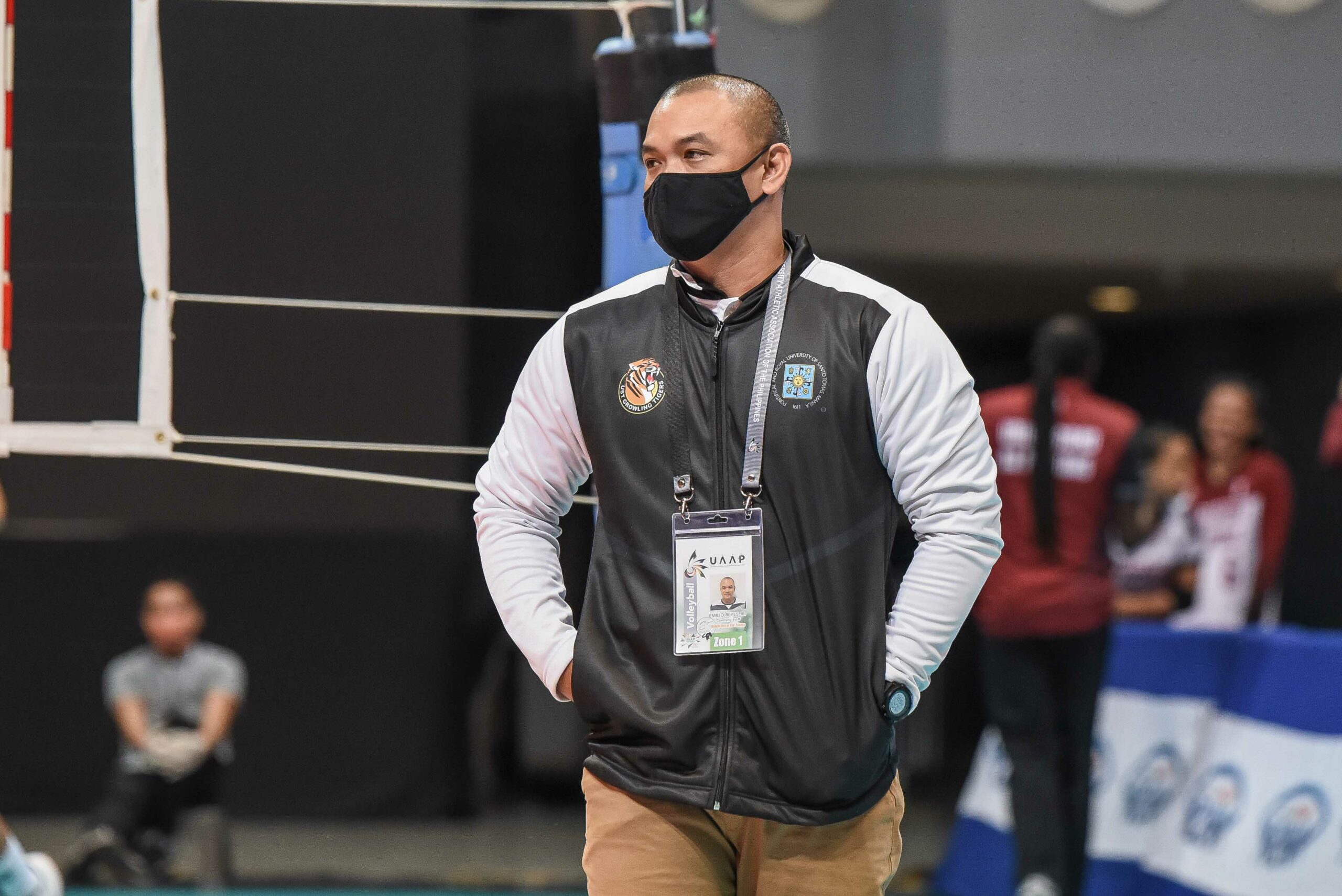 Head coach Kungfu Reyes claimed that he tried using a different combination of players during the match after seeing his first unit struggle on the court against the Fighting Maroons. However, it still didn’t work as the Golden Tigresses failed to bounce back in the third and fourth sets which eventually led to the loss.

Amid their tough outing, Reyes shared that his players were still able to get their rhythm going as they mounted some runs during the game. However, their 35 unforced errors eventually halted their momentum and plagued them for the remainder of the contest.

Eya Laure was the lone bright spot for the Golden Tigresses after scoring a career-high 28 points on 25 attacks, two aces, and a block. However, she failed to receive help from her supporting cast as no other UST player scored in double digits. 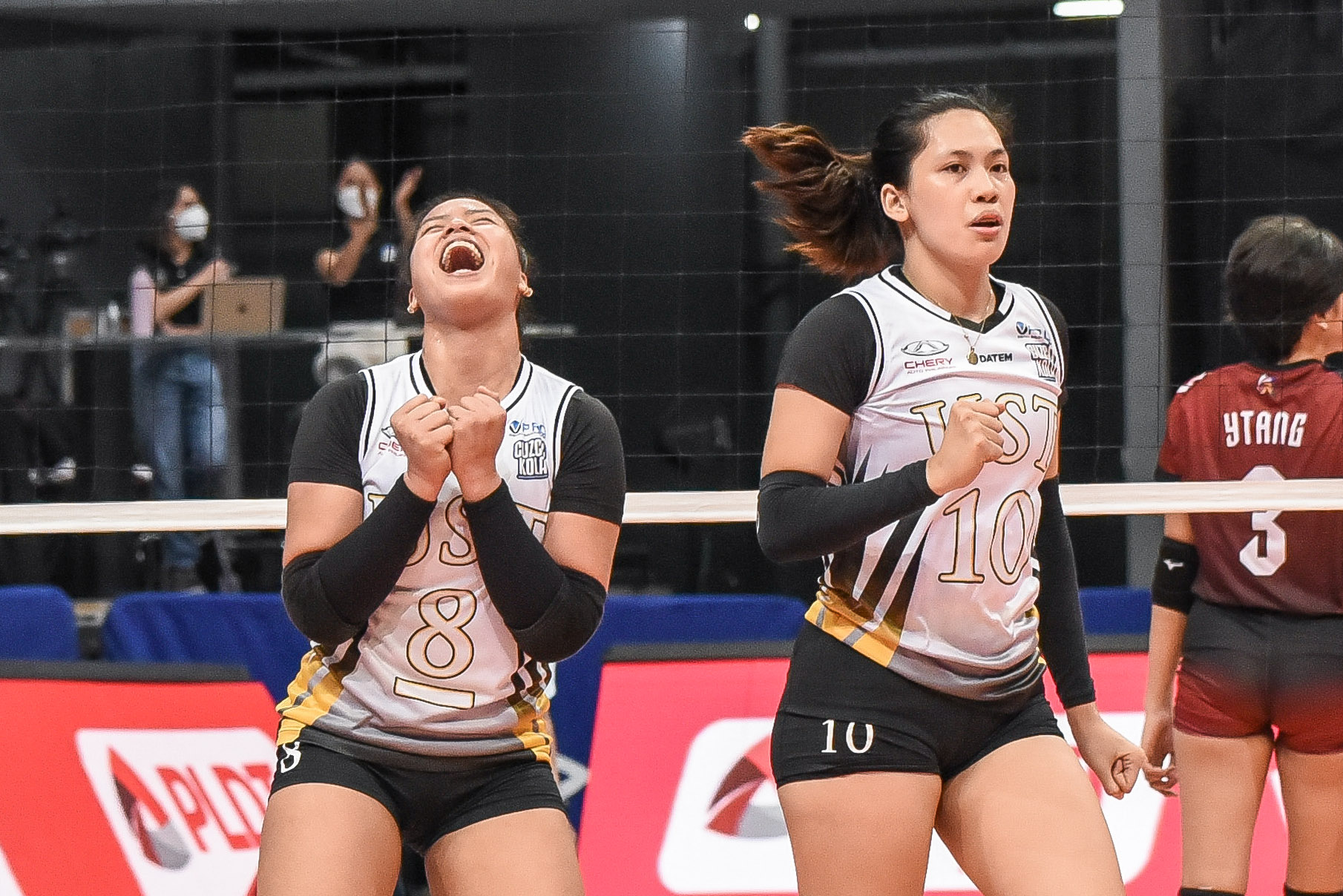 Reyes had a mixed bag of reactions after seeing the point distribution of his team against UP. Though it was impressive for Laure to have such a high level of production, the tenured mentor still wants to see his other players contribute on the offensive end.

Notably, the Golden Tigresses continue to miss the services of Imee Hernandez who tweaked her ankle in their first game of the season against FEU. Reyes bared that the playing status of the 21-year-old middle blocker remains up in the air but they are still continuing to evaluate her situation to determine the timetable of her return. 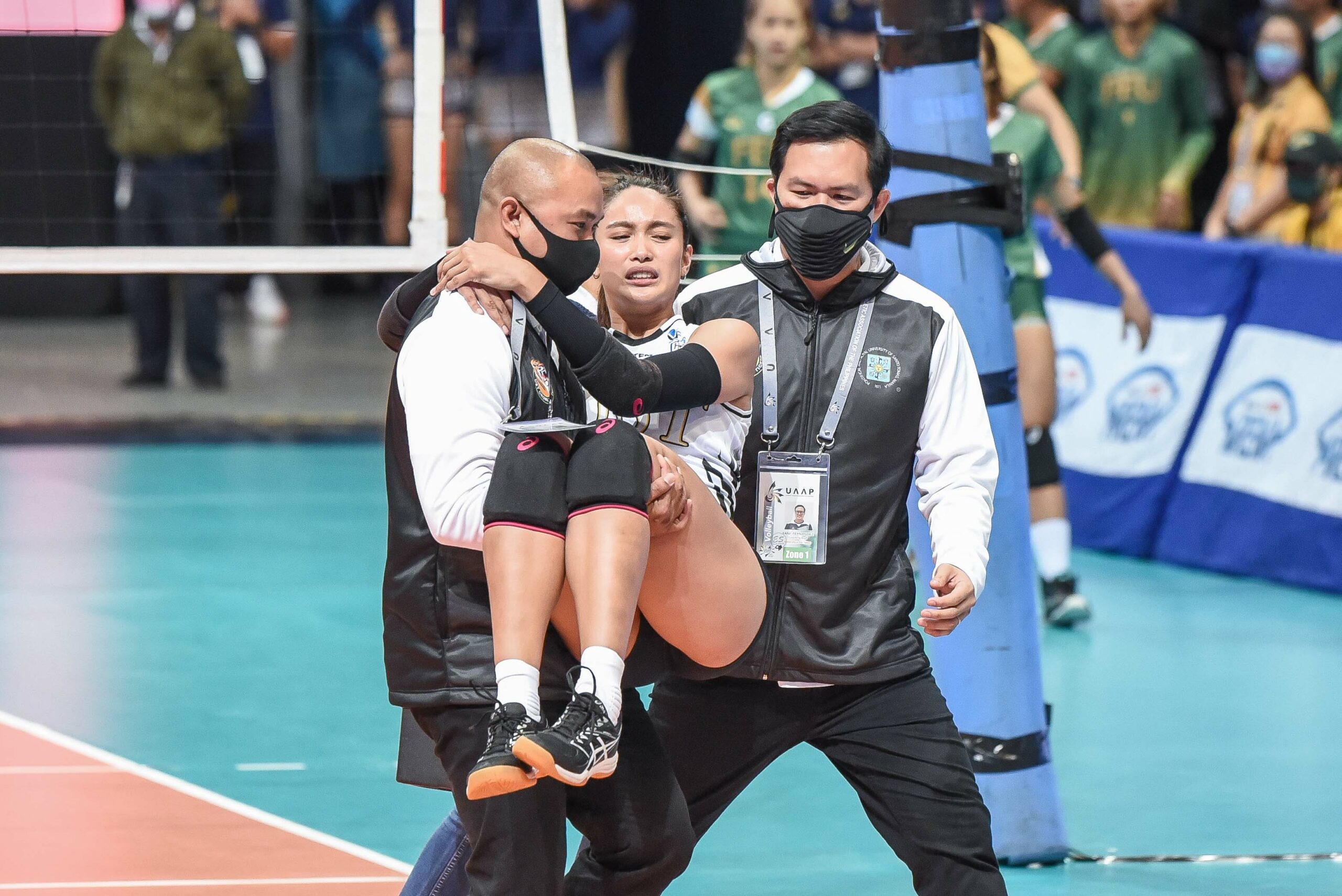 With or without Hernandez, the Golden Tigresses are hoping to bounce back as they aim to learn from this experience and have a better performance in their upcoming game against La Salle on Thursday evening.

#ReadMore  Weightlifting, boxing out for 2028 Olympics

Though it was a tough defeat, Reyes remained defiant in getting back to the win column as soon as possible as they brace for a string of tough opponents in their upcoming games moving forward.