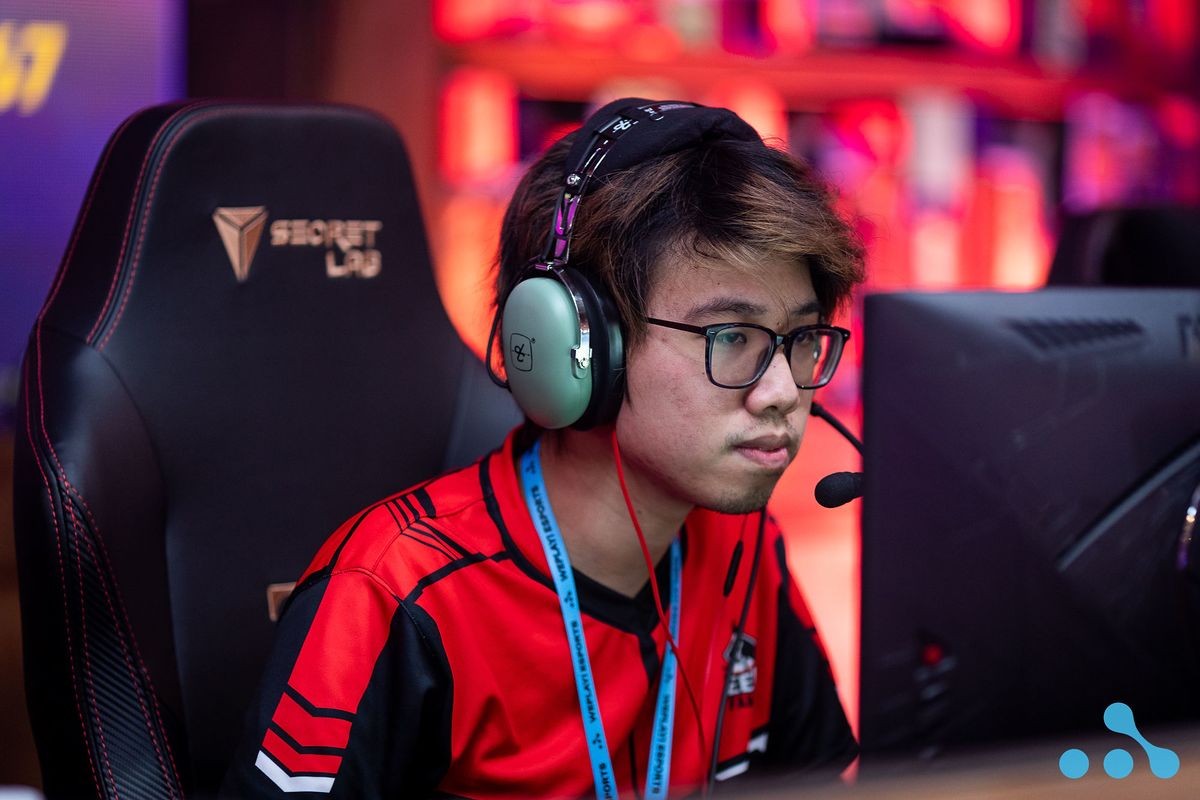 The Philippine contingent who competed in the recently-concluded The International 10 in Bucharest, Romania are reportedly having troubles flying back to the country.

Romania is part of the red list released by the Inter-Agency Task Force last October 15.

Individuals who have been to red list countries within the last 14 days prior to arrival to the Philippines are not allowed to enter the country.

According to Khor, most of the players’ flights are either on the 18th or 19th of October.

T1 placed 7th-8th in TI10, while Fnatic and Evil Geniuses settled for a 9th-12th placement.