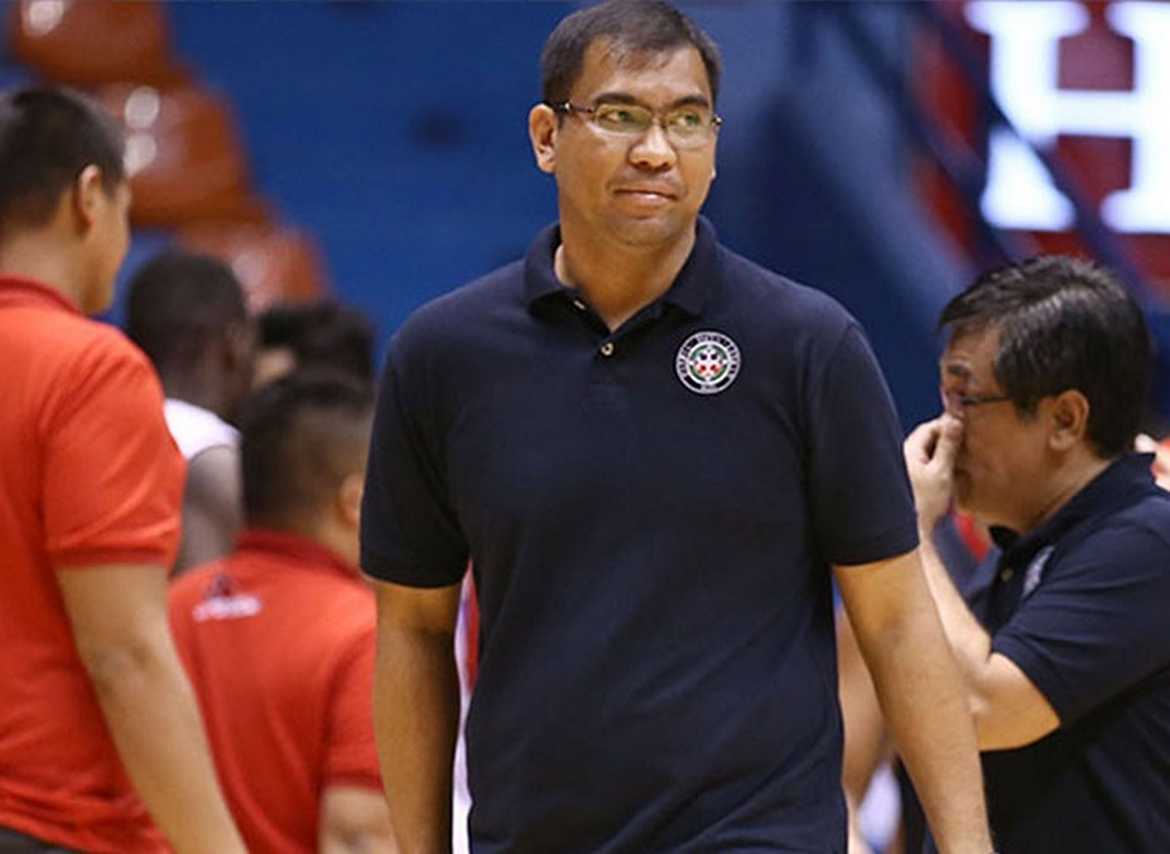 The defending NCAA Seniors Basketball champions Colegio de San Juan de Letran Knights suffered one of the most turbulent off-seasons for a reigning champion in recent memory. After two of their marquee stars graduated and embarked on a new journey into the PBA, their senior’s basketball team lost head coach Aldin Ayo after just one year holding the post.

Last Friday, the Knights made their 2016 Filoil Flying V Premier Cup debut against neighbors Lyceum. It was a nip-and-tuck match-up that saw Letran holding on to just a three point lead, 87-84, with 47 seconds remaining. After a timeout, the ball went to Nambatac, having just gained the hot hand in the final quarter, who was able to spin to the lane for a layup to give Napa a win in his coaching debut for the Muralla Street-based squad.

Even after the win, Napa admitted that there is still a long way to go for the team especially on the defensive end. “A long way to go pa. Marami pa kami kailangan trabahuin lalo na sa defense,” he said. But he quickly pointed out that his players are willing to learn and are wiling to sacrifice for that one goal: a back-to-back crown. “Talagang very professional naman sila.”

One of the players who needs to mature and make that adjustment as soon as possible is Nambatac himself. After a great showing last season and gaining experience in the PBA D-League with the Caida Tile Masters, he is being pegged as the guy for Letran in the upcoming NCAA Season 92 Seniors Basketball tournament.

Jeff Napa and the Letran Knights (B, 1-0) will next face the Mapua Cardinals (B, 0-1) on Saturday, May 14 at the Filoil Flying V Centre in San Juan City. 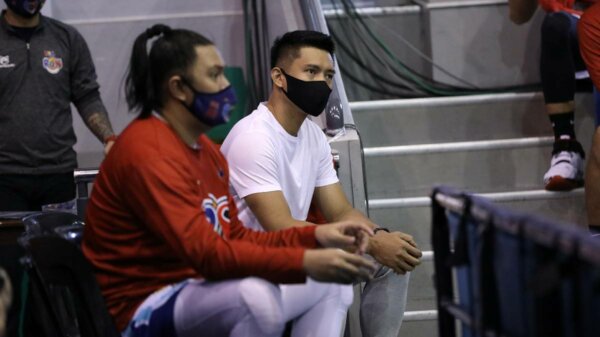 With injuries piling up, Garcia looks to ROS bench for final stretch

SMART CLARK GIGA CITY — The injury bug has bitten Rain or Shine just when it is catching up in the playoff race of... 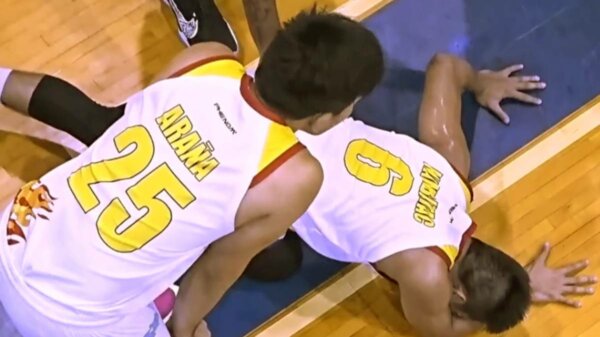 SMART CLARK GIGA CITY – Rain or Shine will have to tread on in its 2020 PBA Philippine Cup match versus Blackwater Sunday without... 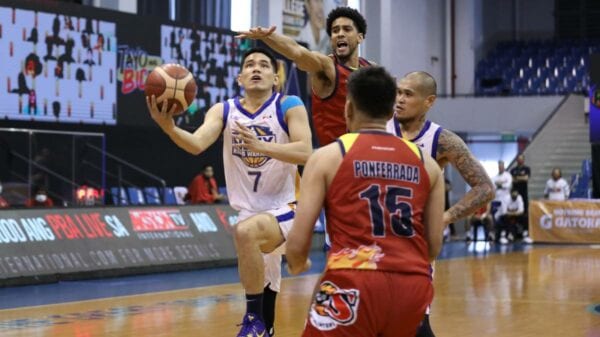 SMART CLARK GIGA CITY – NLEX took down another top team in the 2020 PBA Philippine Cup as it frustrated Rain or Shine, 94-74,... 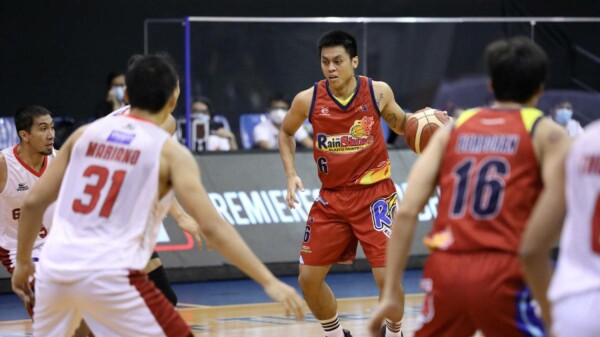 Caloy Garcia gives Rey Nambatac highest of praise: ‘He’s gonna be the future of the PBA’

CLARK, PAMPANGA — It was Rey Nambatac whom Rain or Shine went to in the dying seconds of its match versus Alaska last week,... 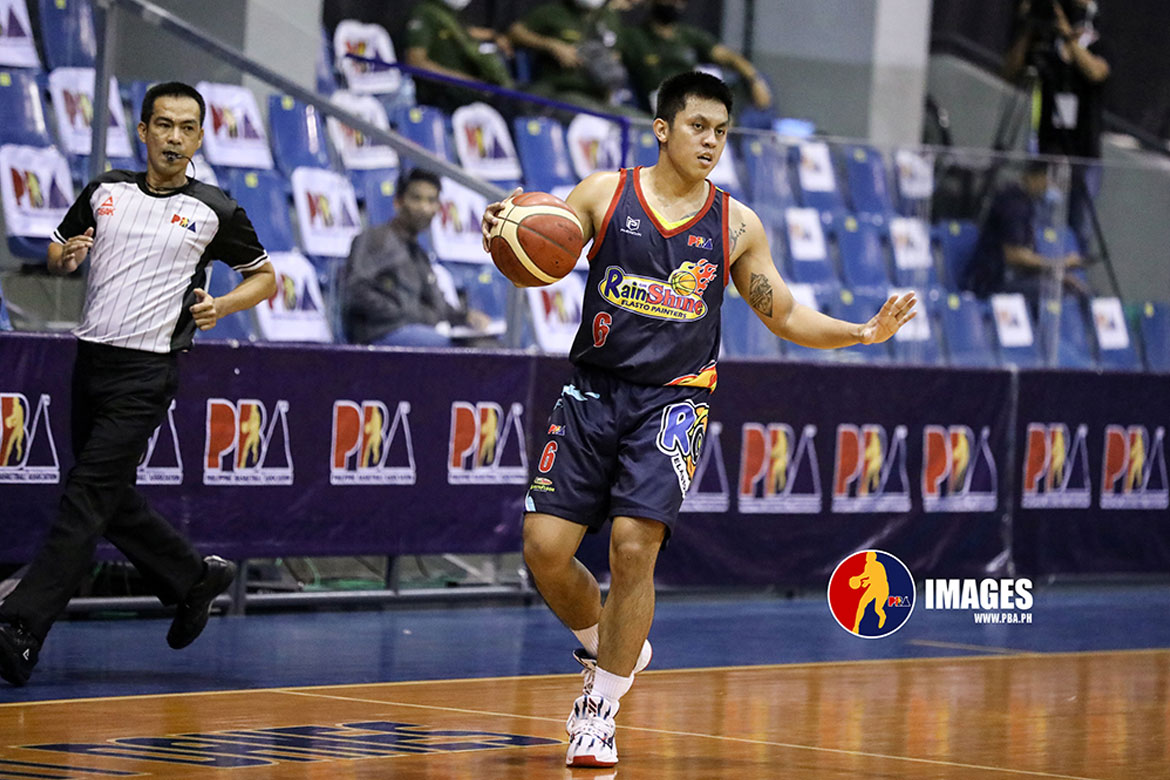 PBA Commissioner Willie Marcial admitted that there shouldn’t have been a foul called against Paolo Taha late in NorthPort’s match versus Rain or Shine... 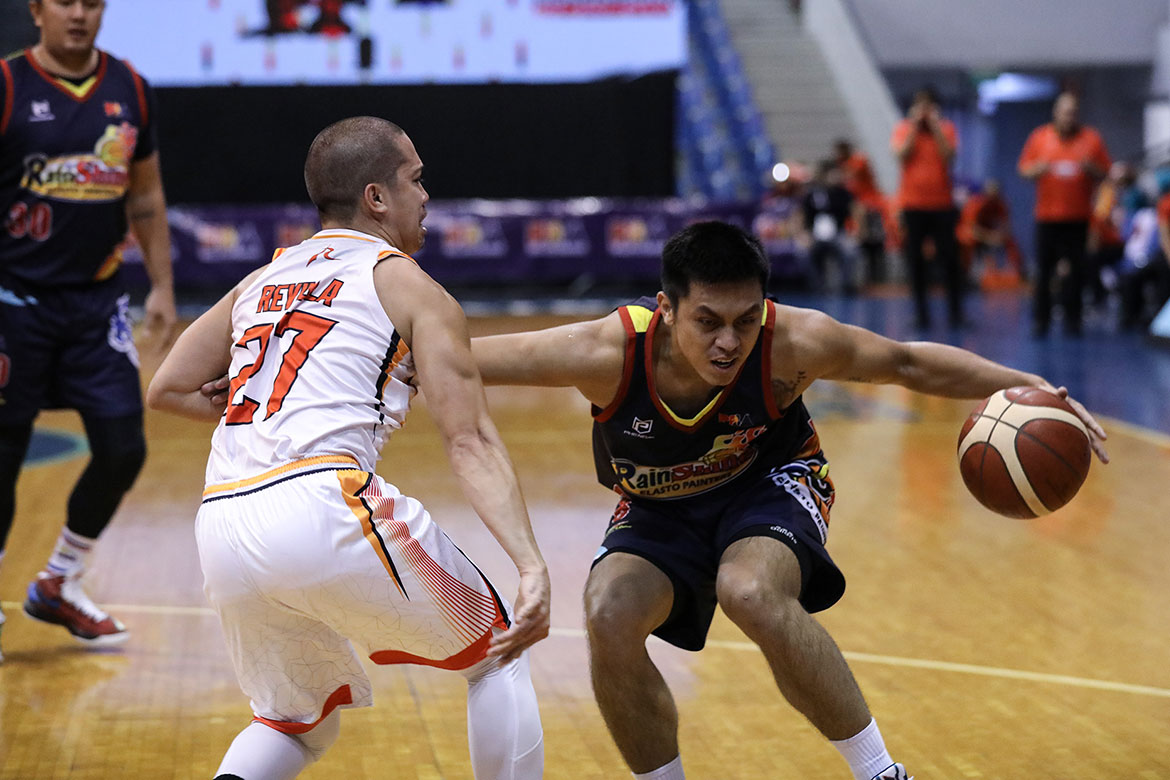 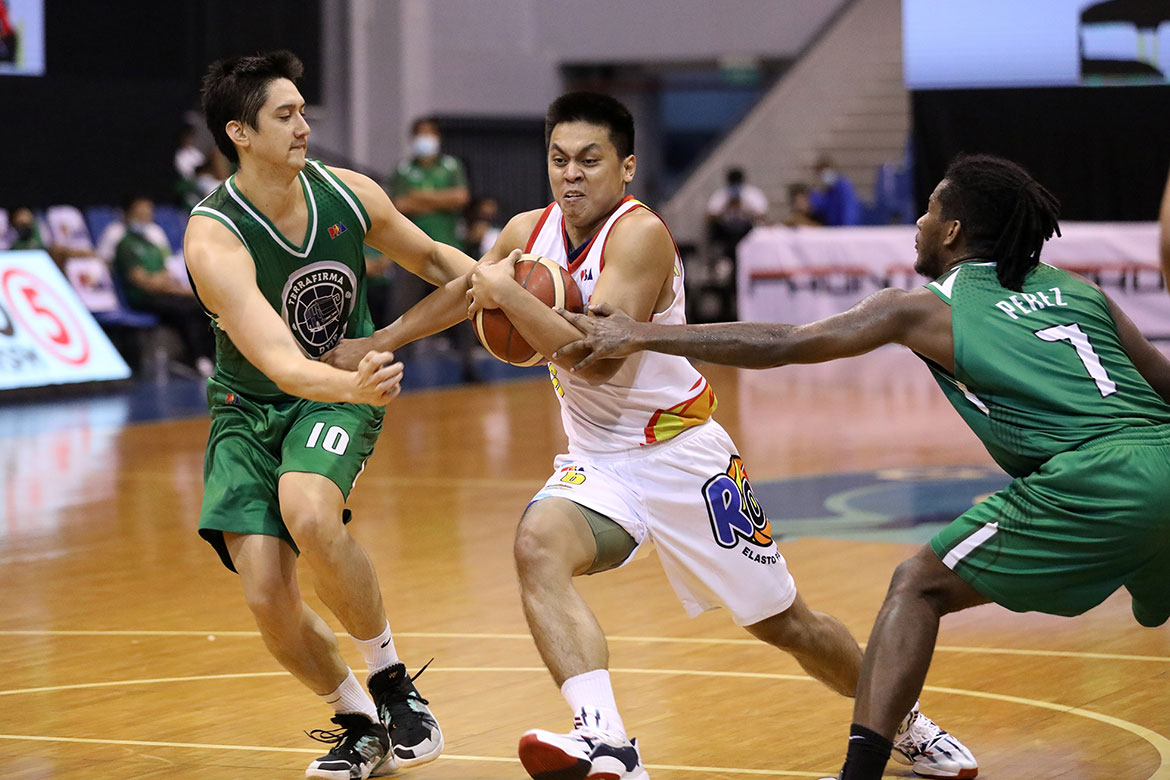 Rey Nambatac was undoubtedly the savior of Rain or Shine last Tuesday when he sank the dagger triple to sink San Miguel Beer, but... 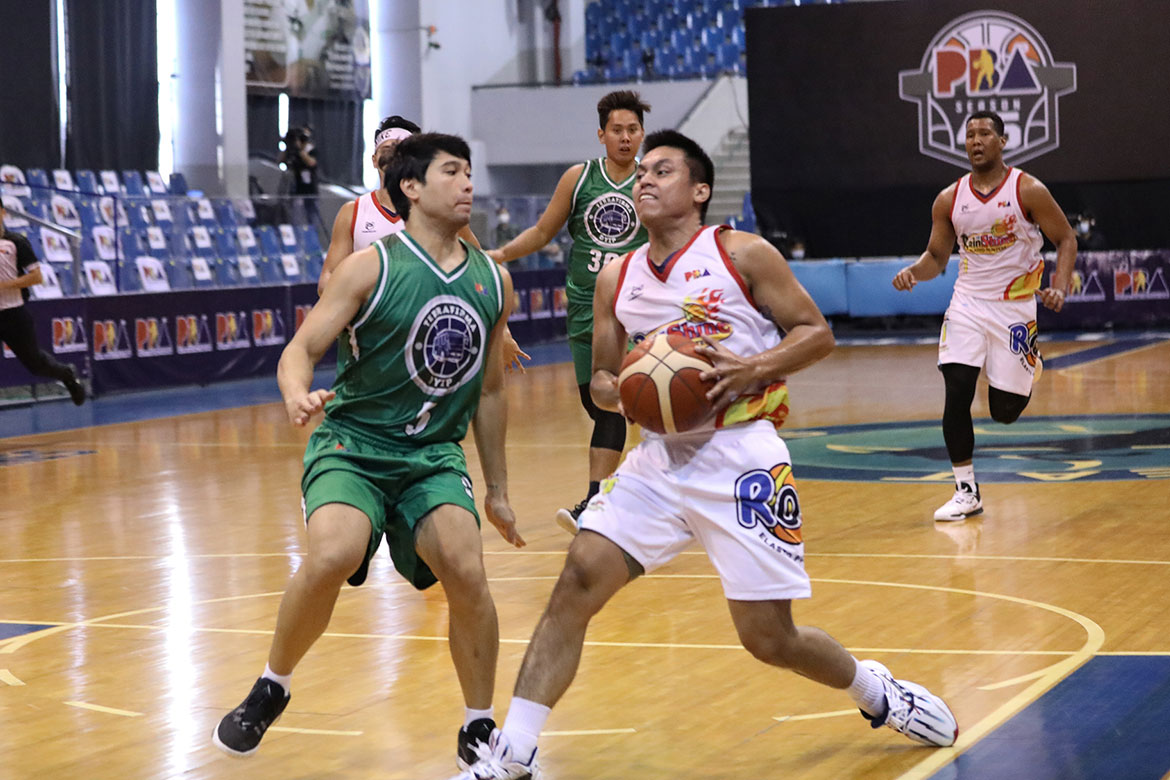