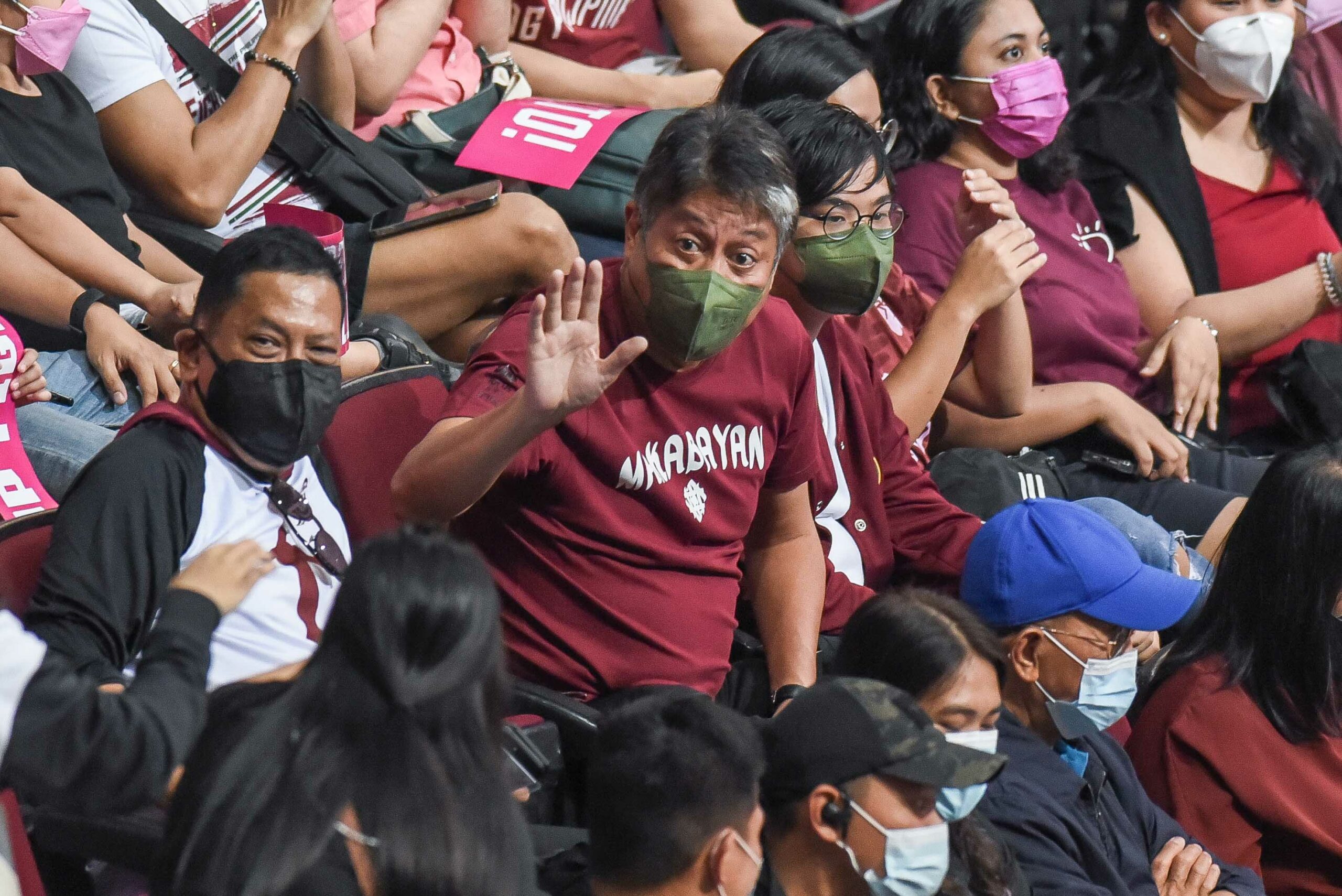 University of the Philippines had a special fan during game one of their UAAP Season 84 Men’s Basketball Tournament Finals clash against Ateneo de Manila University.

Senator and Vice Presidential candidate Kiko Pangilinan was in attendance for the Fighting Maroons’ game. And he eagerly supported his alma mater against the defending champions. 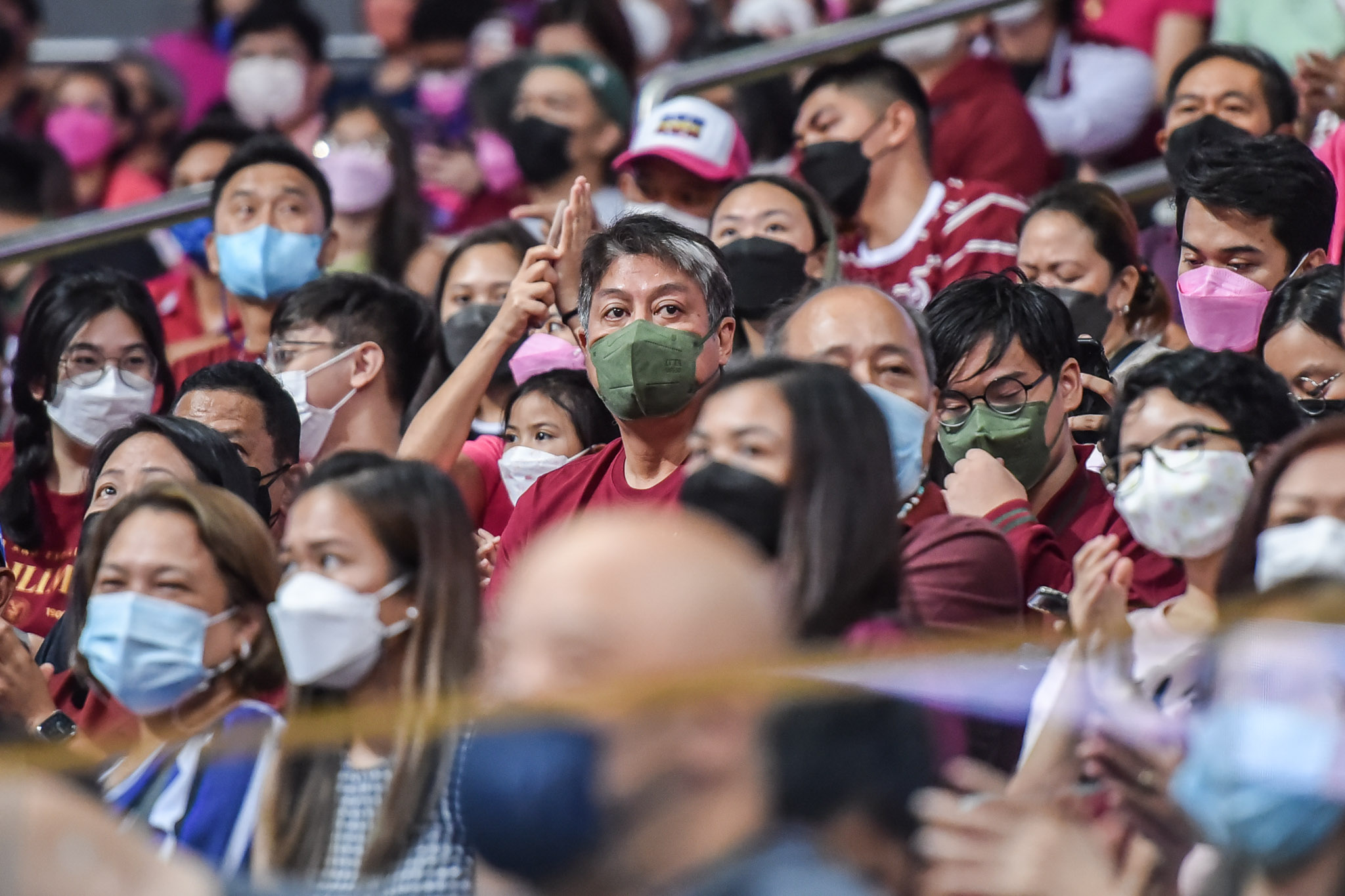 Pangilinan finished a degree in Comparative Literature at UP-Diliman and he was a member of the school’s men’s volleyball team.

The 58-year-old career politician also finished with a law degree from the prestigious UP College of Law.

In a Facebook post from Pangilinan’s page yesterday, some members of the UP squad such as Zav Lucero, Noah Webb, James Spencer, Anton Eusebio, and AJ Madrigal wore t-shirts in support of his candidacy for the second-highest post in the land.

The Fighting Maroons hope his presence will act as a good luck charm as they chase a first UAAP crown since 1986.