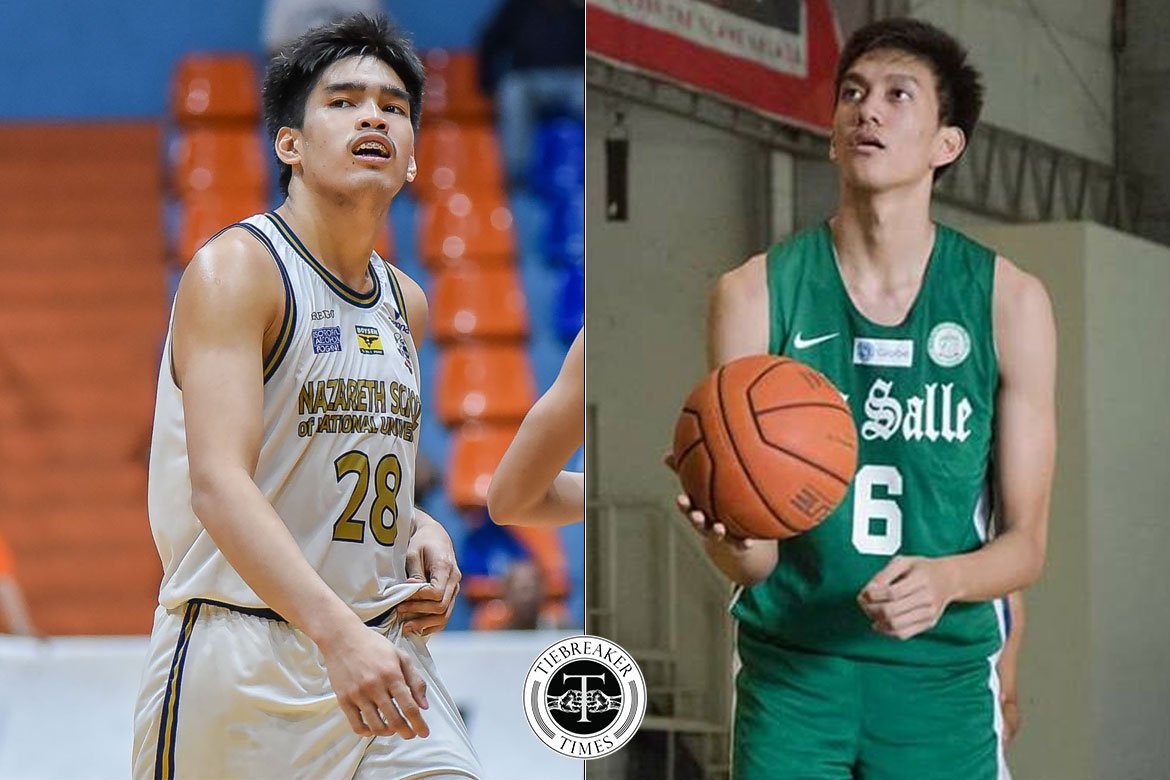 His disappointment was not in the game itself, though. Nazareth School of National University was able to stave off De La Salle-Zobel, 82-67, after all.

Instead, he felt distress because just three minutes into that game, Raven Cortez fell down on the court of the Filoil Flying V Centre. The then-16-year-old suffered an MCL tear.

It would be the last time Cortez would play in an organized game.

For the next two years, the native of Dagupan, Pangasinan trained hard. But even with all the hard work he put in, he could not recover in time for Season 82.

Questions lingered on whether the bright prospect would be recruited by a blue-blood college. He saw his prayers answered when La Salle came calling.

No one was happier than 6-foot-8 Quiambao, since he gets to form twin tower duo with 6-foot-7 Cortez.

“Looking forward talaga ako to playing with him.”

Having been away from the game for almost two years, Cortez knows that it will take a long time to find his old form. Luckily for him, Quiambao has vowed to help him out in this long process. 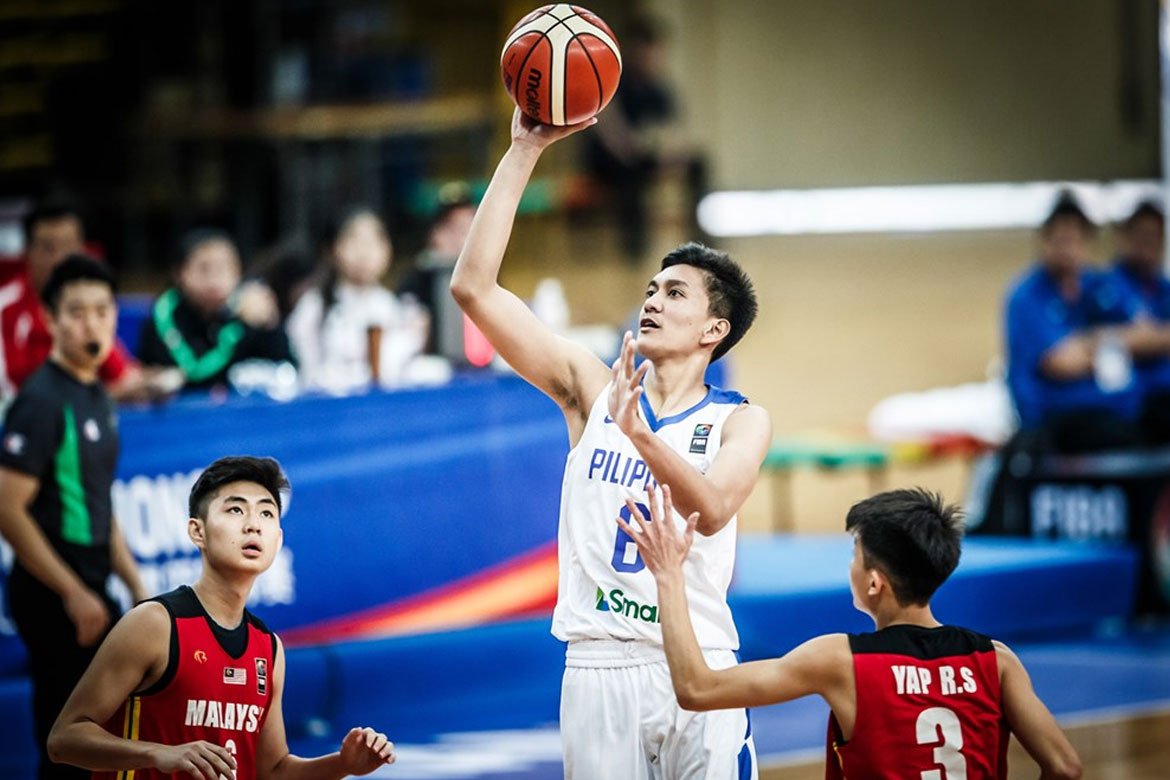 De La Salle University continues to beef up its lineup. This time around, the Green Archers were able to secure the commitment of 6-foot-7...