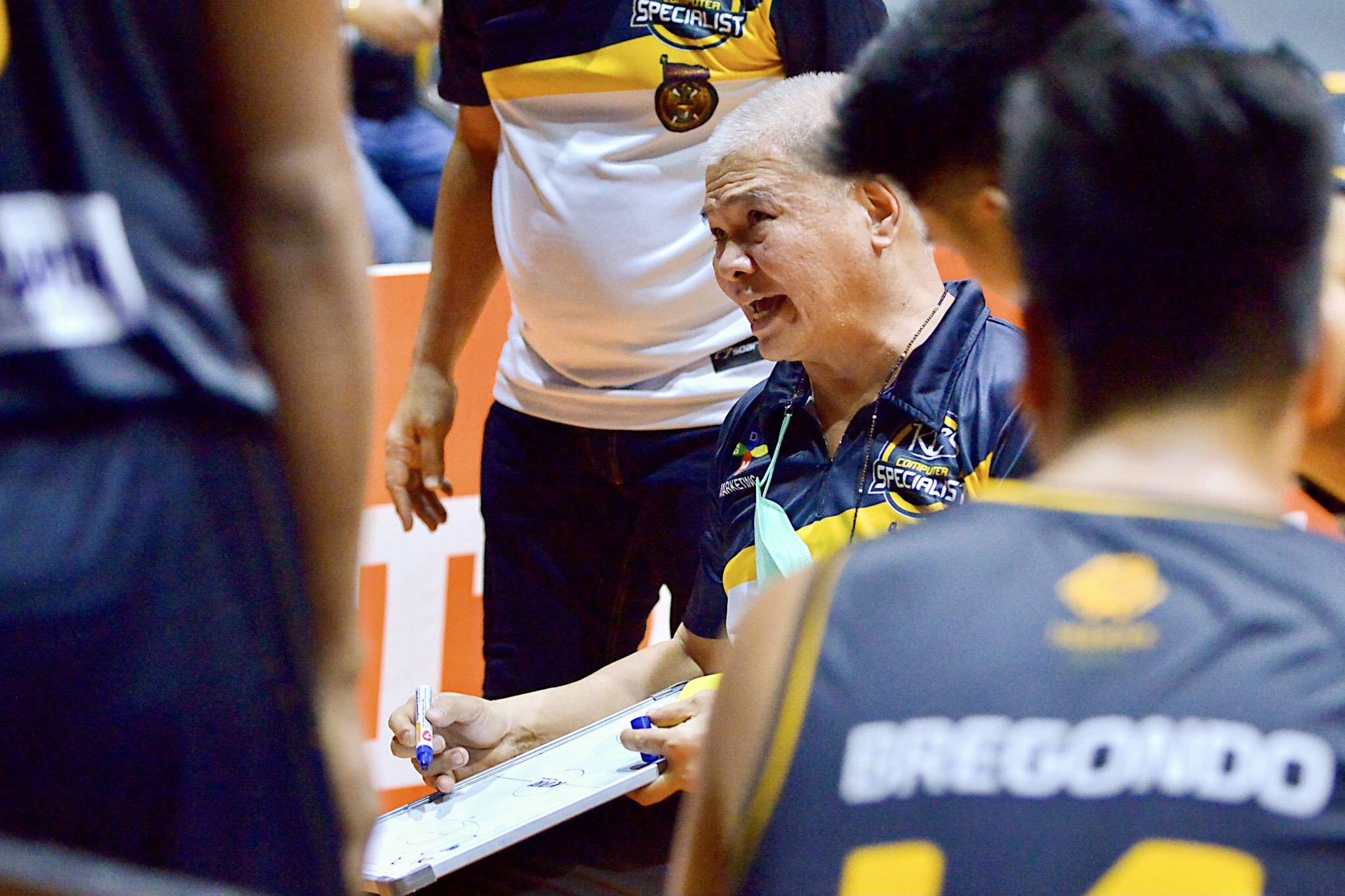 If the team from Cebu is to have any chance of putting a stop to the rampaging Peace Riders, they cannot afford to give their opponents free points, which is what they did at the onset of the second half.

“One major concern is that we cannot give them that spark,” said KCS head coach Mike Reyes.

The decorated head coach was referring to a sequence early in the third. With KCS trailing by 12 after Steve Castro hit a three-pointer, Basilan big man Michael Mabulac was fouled hard by Mandaue’s Rhaffy Octobre, who was assessed an unsportsmanlike foul.

Mabulac earned four free throws and made three of them, which sparked a massive 16-3 run that put Basilan up, 60-34 with 6:15 left in the third. KCS was not able to recover from that, falling behind by as much as 36 points en route to the 67-94 loss.

Reyes added that even though they trailed by 13, 31-44, at halftime, they remained within striking distance.

“The first half was good. We were at a position that I was anticipating,” said Reyes.

“It could’ve been better if we took care of the ball or we had better timing on offense.”

For KCS assistant coach Jabby Bautista, KCS just needs to get back to what brought them to the Southern Finals in the first place.

“We just want to remember who and what type of team we are,” shared Bautista, who added that whatever Basilan did in Game One, they have already covered in practice.

“It’s frustrating because all of our lapses was because of us. Everything that Basilan did, we already covered those in practice,” added the playing assistant coach.