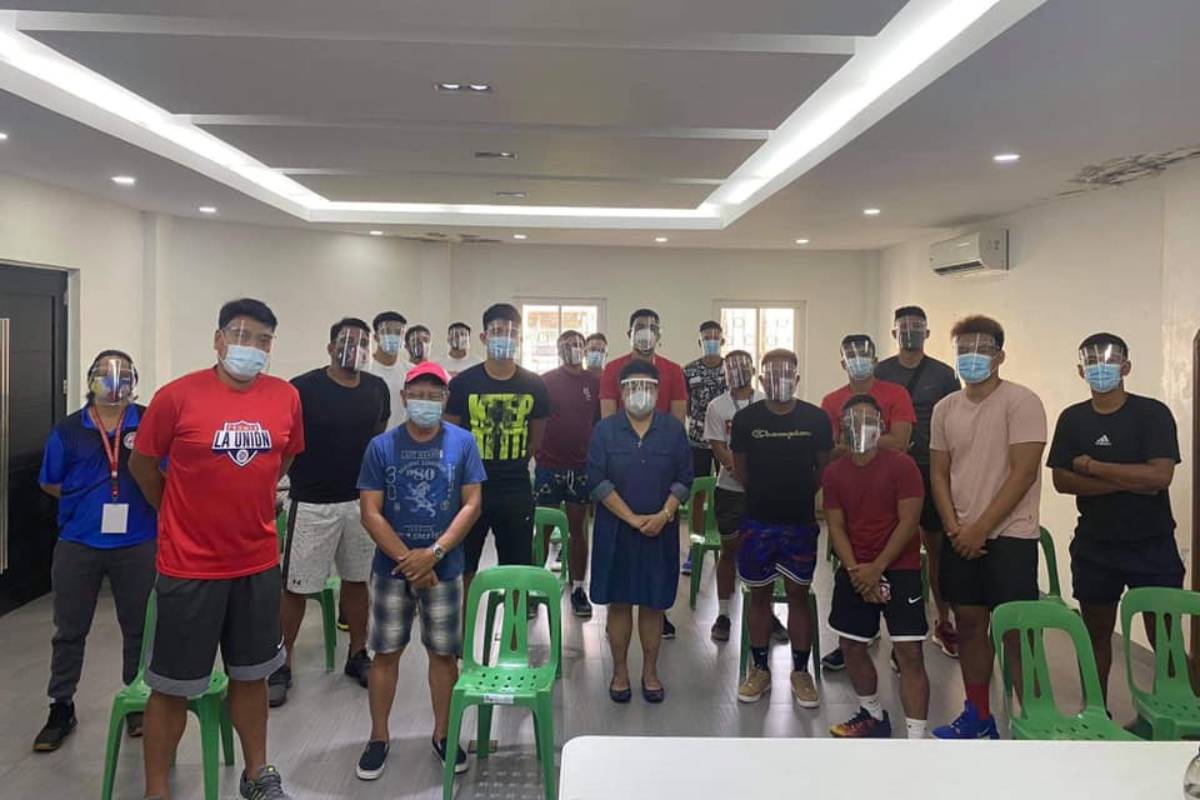 The National Basketball League (NBL) concluded its bubble with all players, coaches, and league staff yielding a negative result in its final round of COVID-19 tests on Saturday.

The testing took place inside the Bren Z. Guiao Sports Complex before all the delegates from the Season 3 champion Pampanga Delta, La Union PAOwer, and NBL staff left the bubble.

This is the fourth round of testing by the league during the bubble, where it also played out the finals. There were three antigen tests and one RT-PCR test over the entire duration of the series with all yielding a negative result.

“The NBL has achieved its ultimate goal of a safe and sound bubble,” said the league in a statement posted on its Facebook page.

The testing was done in coordination with a medical team led by Dr. Johan Uichico and the Games and Amusements Board.

Levi Hernandez was named as the Finals MVP.