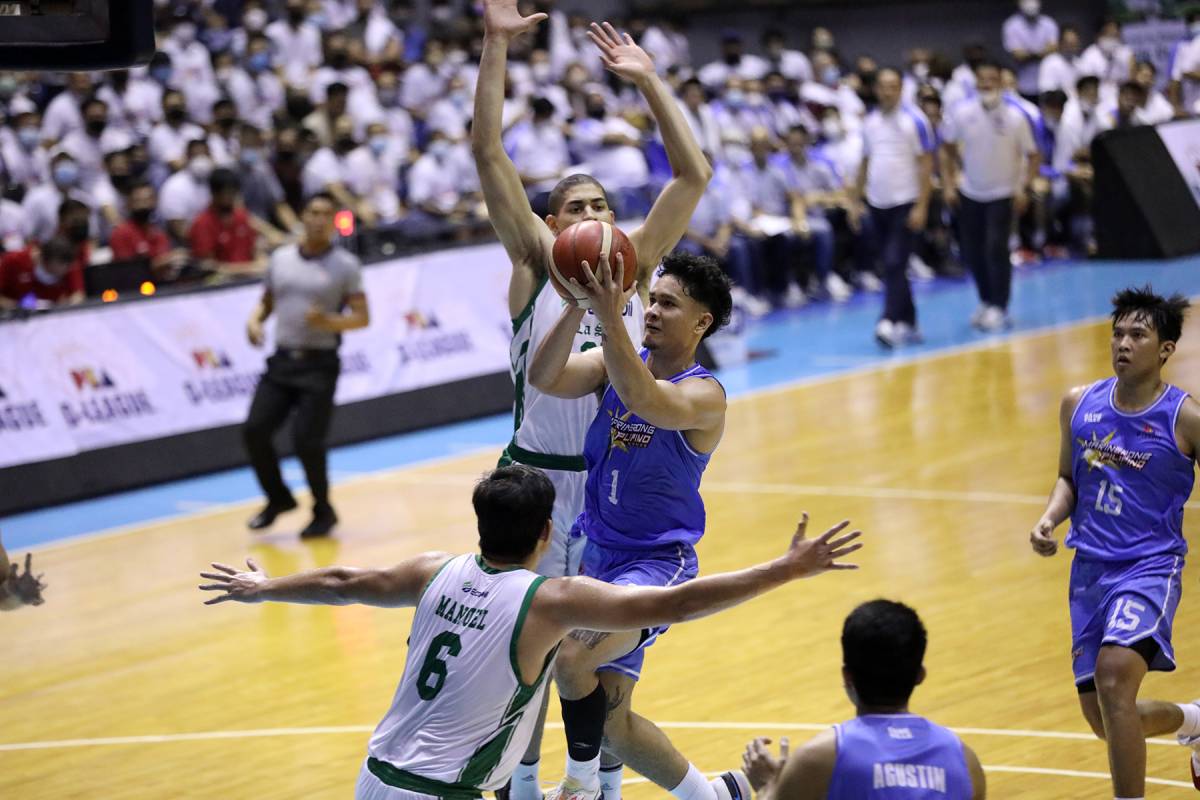 Marinerong Pilipino lost skipper Jollo Go due to a disqualifying foul early in the third quarter of their do-or-die Game 3 against EcoOil-La Salle in the 2022 PBA D-League Aspirants’ Cup Finals.

By then, the Skippers were chasing down a 20-point deficit – and they had just lost the second arm of their 1-2 punch.

In the end, the Skippers lost the game, lost a 1-0 series lead in the best-of-three series, and lost the championship. Nonetheless, it wasn’t for a lack of trying by Gomez de Liaño, who wound up with 30 points, six rebounds, and three assists.

“It was a great, tiring season. We played a total of 13 games, lots of ups and downs, but we pushed through and stayed together all throughout,” he told reporters after the game. “We made it to the finals – [but] we fell short. I guess La Salle was just the better team today.”

While they just missed out on the title, the 22-year-old guard out of University of the Philippines took home Season MVP. He averaged an all-around 18.4 points, 8.4 rebounds, 6.3 assists, and 1.2 steals.

Beyond the numbers, though, he stated that his intangibles took the biggest step forward. 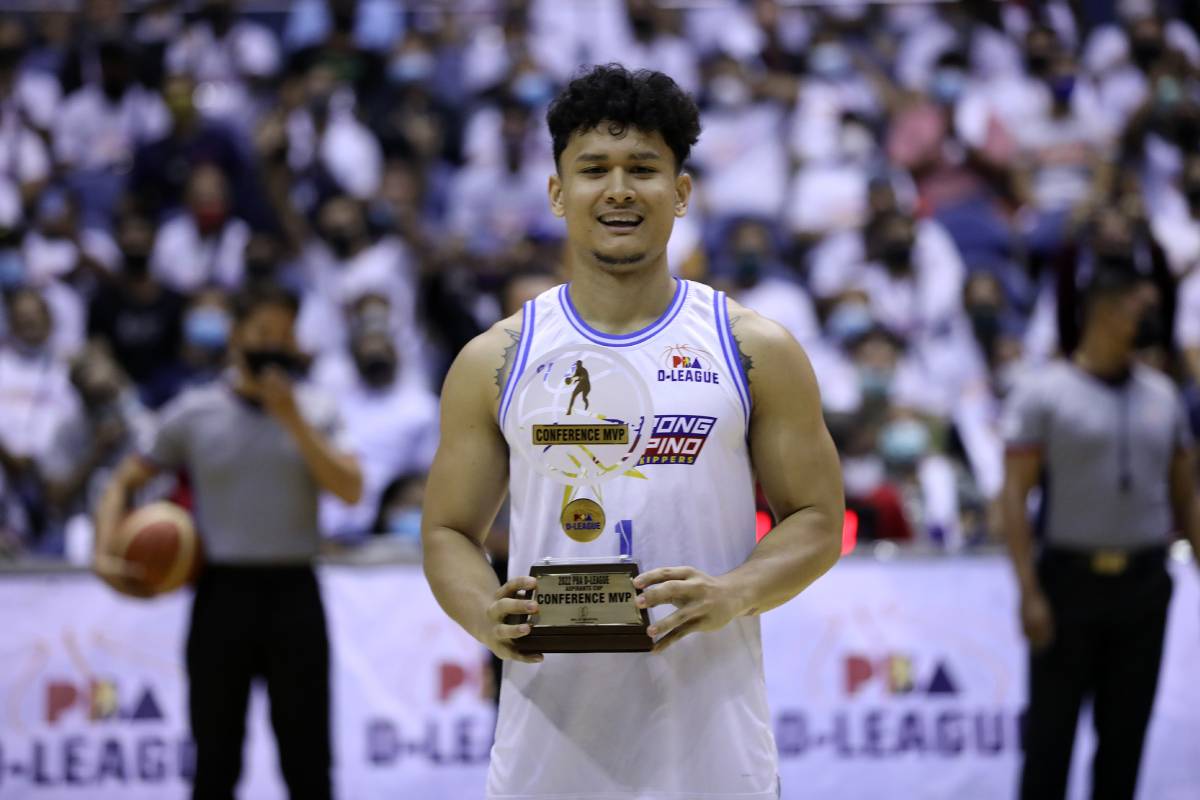 “Improvement-wise, it’s just really every aspect. I got my confidence back and I became more of a leader. It’s something I needed to work on especially in my young career,” he shared.

“So it was good to guide my teammates and lead them the right way.”

Now he has left it all on the floor, Gomez de Liaño is setting his sights on a new task: resting and relaxing.

“I plan to take a few days off to spend time with my family. I wanna chill for a bit, but still spend time in the weight room to stay in shape,” he stated.

That means that presently, what comes next in his young career is far from the mind of the 6-foot-1 primetime playmaker.

“Right now, I don’t know yet,” he answered when asked where he’d be taking his talents, while also adding that there were no standing offers for his services.

“Hopefully, I’ll go to the right direction and the right team.”

Whatever that right direction and that right team are, one thing’s for sure: Juan GDL will be going all-out.