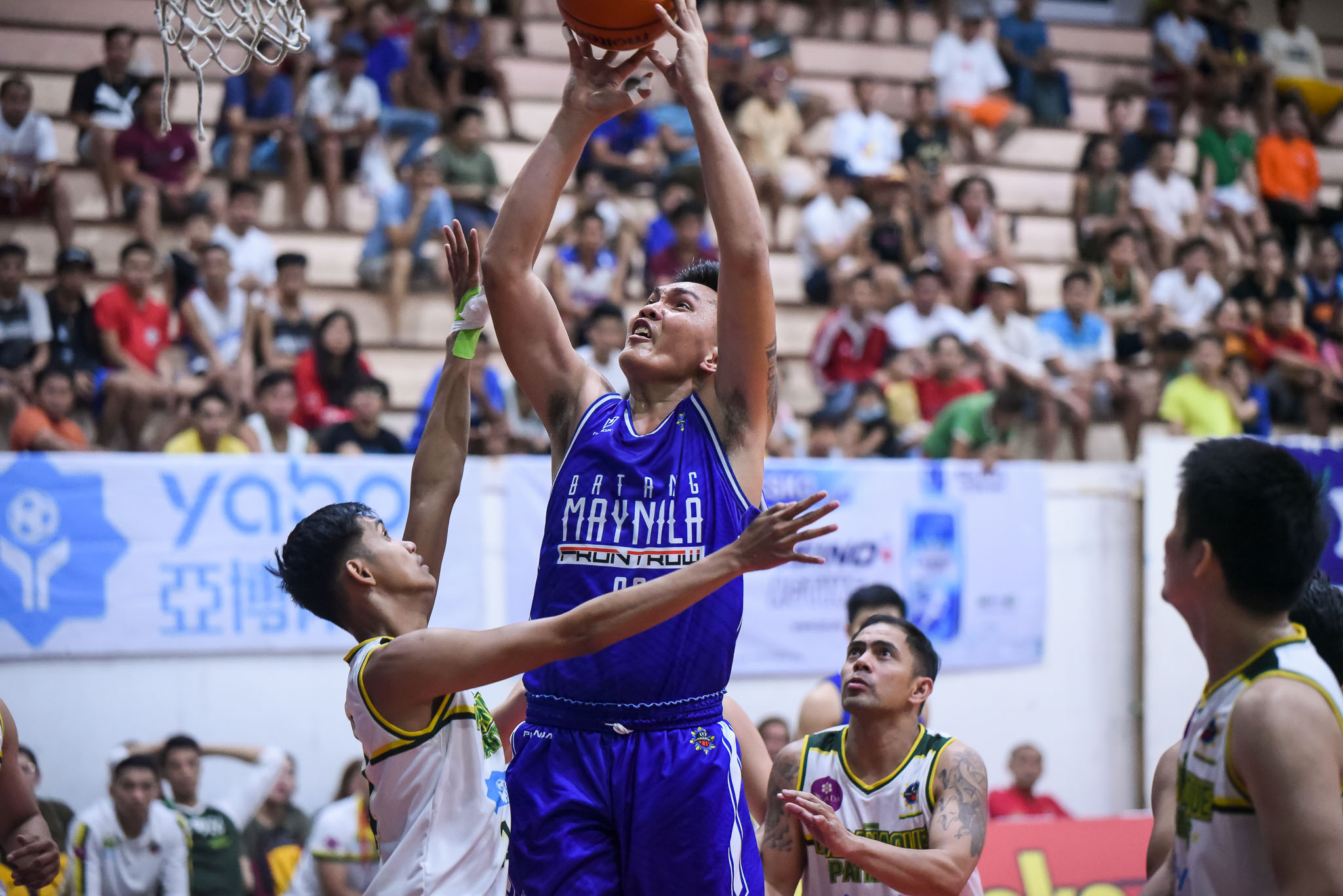 The Stars — who suffered a heartbreaking 76-77 loss to 1Bataan last January 6 — dominated the match right from the get-go, with Jollo Go and Jonjon Gabriel leading the way.

Go and Gabriel poured 22 points in a 31-point first quarter, 31-16, which paved the way for Manila’s domination. Parañaque was able to cut it to 11 points off a jumper from James Abugan in the third quarter, 40-61. However, it was the closest the visiting team would get.

Marvin Lee then sank a three-point shot to give the home team its biggest advantage, 95-65, with 4:56 left in the game.

Gabriel made the most of Marvin Hayes and Gabby Espinas’ absence, filling in 13 points and eight boards in 12 minutes and 33 seconds of action.

Meanwhile, Abugan and Jemal Vizcarra both scored 15 markers for the 8-18 Parañaque, who remains at the 12th spot of the same division.