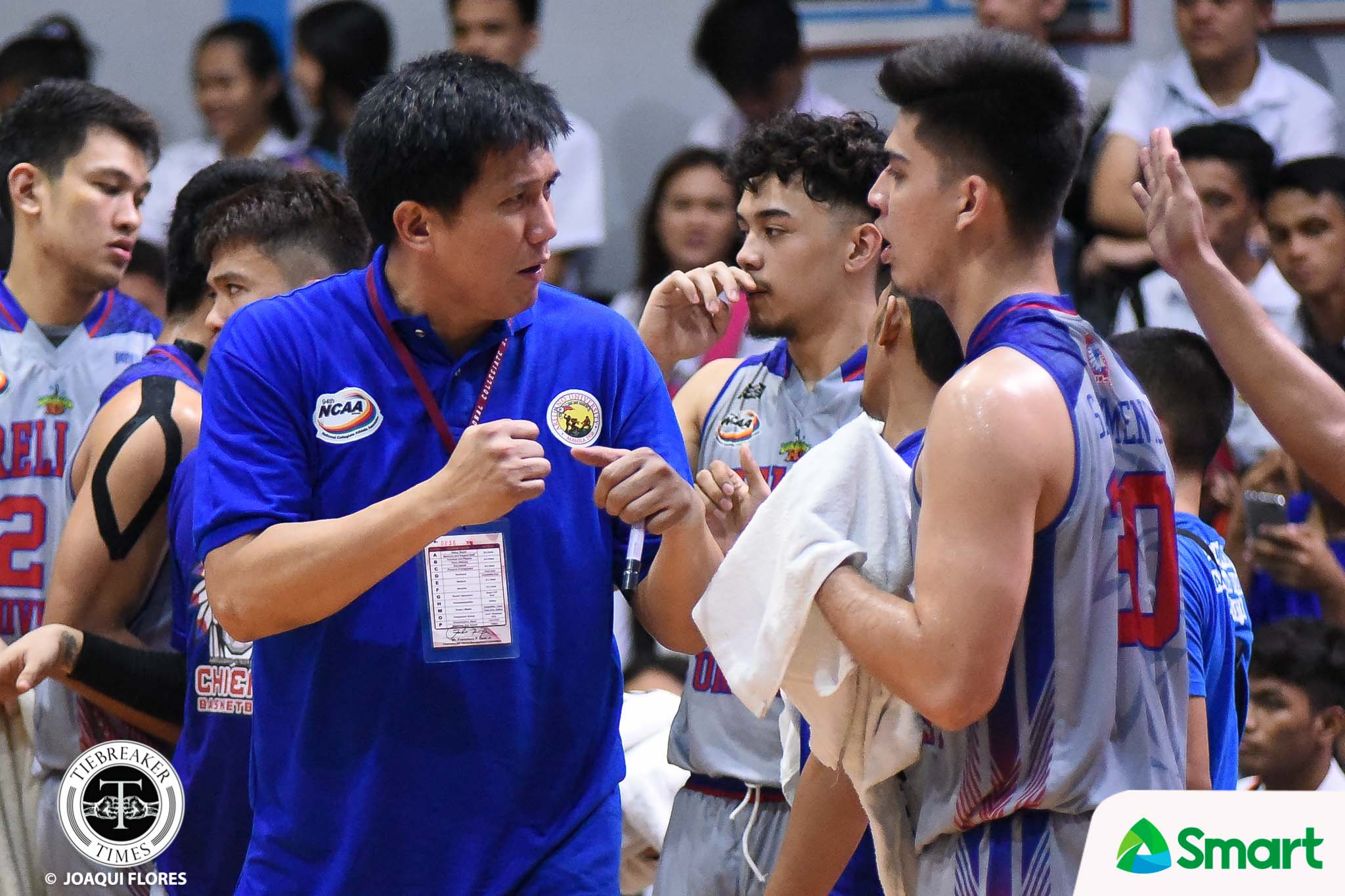 Last September 18, five-year Arellano University head coach Jerry Codinera logged his last game for the Chiefs. Though the final scoreline of the game ended as a 57-45 win for the Perpetual Altas, the history books will tally it with a score of 0-20 loss for the Chiefs – the line for a forfeited game.

And it’s because of one Chief fielded in by Codinera during that game.

Second-year Chief Osama Said Abdurasad was part of the initial roster of the Chiefs to start the NCAA Season 94 Seniors Basketball Tournament. However, he was “removed” from the lineup.

According to a source closely monitoring the situation, Codinera asked Arellano’s Management Committee representative Peter Cayco if he could remove Abdurasad from the lineup last September 6. Cayco gladly obliged and forwarded the request to the NCAA’s ManCom. The request was approved.

Eight days later, Codinera had another request. He wanted to bring Abdurasad back to the fold. However, as per league rules, reinserting a player that has been removed from the roster is not allowed.

Suffering from a migraine, Ian Alban he needed to sit out their game against Perpetual. Codinera called up Abdurasad for the game.

And when Arellano’s jersey number 13 was plugged into the game with 1:21 left in the opening quarter of that game, the contest was over. 20-0 in favor for Perpetual