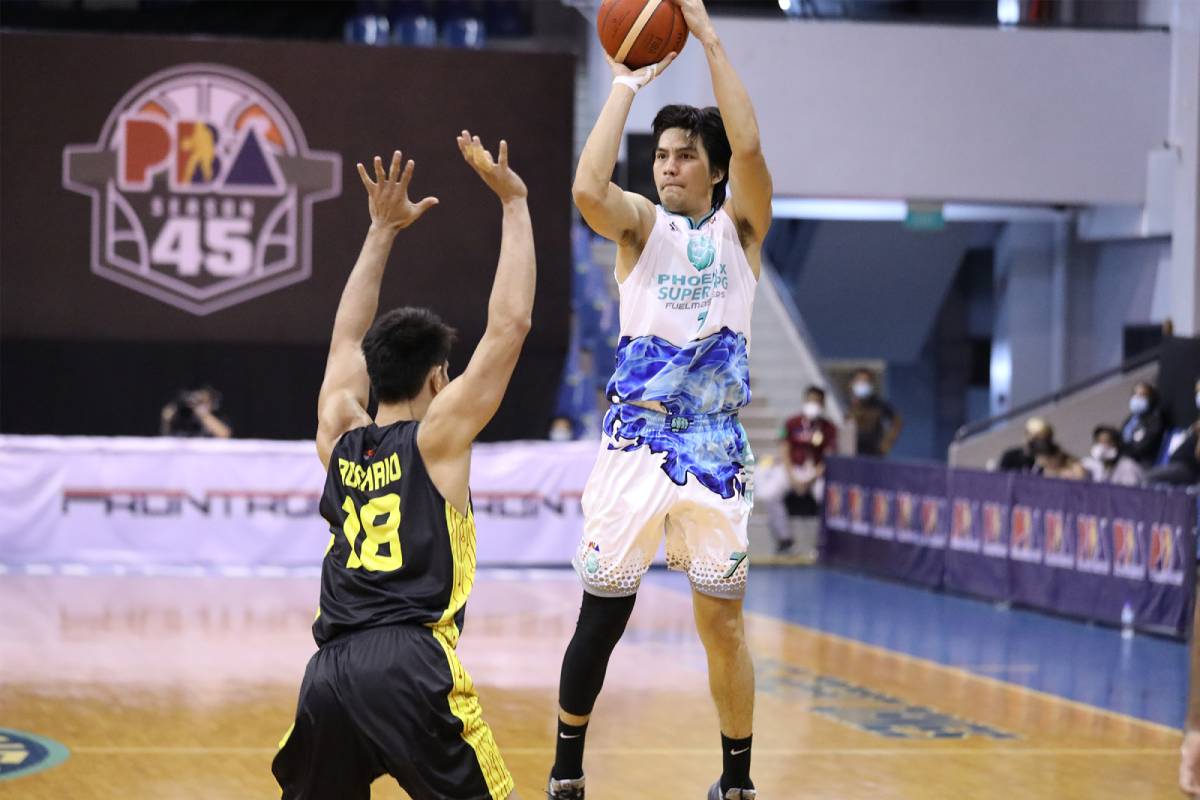 JC Intal has decided to retire after 14 years in the Philippine Basketball Association.

“After two decades of playing the sport I love, 13 years of which in the PBA, I am officially announcing my retirement from basketball,” read Intal’s post.

“It is a bittersweet feeling for me to say goodbye to the game that has been a huge part of my life, but I am moving forward feeling happy and proud knowing I made the most of the privilege to play basketball professionally,” he continued.

“It has been the honor of my life to play basketball.“

Phoenix Super LPG head coach Topex Robinson paid tribute to Intal, who has been with him since 2017.

“He helped me a lot during my transition in the PBA bubble,” Robinson told Tiebreaker Times.

“He kept on reminding me to keep doing what I was doing even when I was doubting myself.”

Coming off a stellar run in Ateneo, Intal was drafted as the fourth overall pick in the 2007 PBA Rookie Draft by Air21. He played for the Express and Barako Bull until 2009.

In 2009, he was traded to Ginebra. Intal would dazzle with the Gin Kings, becoming a three-time All-Star.

He would then play for B-Meg/San Mig Coffee where he would be part of the team that won the 2012 Commissioner’s Cup.

Intal was then shipped to Barako Bull which would be later bought by Phoenix, the team where he would spend the last seven years of his career.

#ReadMore  Like Romeo, two-time scoring champ Perez out to blend with SMB

The year 2015 proved to be a highlight for Intal as he was called up by Gilas Pilipinas. He was part of the legendary team that took silver in the FIBA Asia Championship.

In Phoenix Super LPG, he would grow to become the team’s sage, advicing young guns like Justin Chua, Jason Perkins, and Matthew Wright on how to find their niche in the pros.

“You’ve been nothing but a great teammate and an amazing mentor to me! Wala ako ngayon sa position ko kung wala ka!” read Chua’s tribute post.