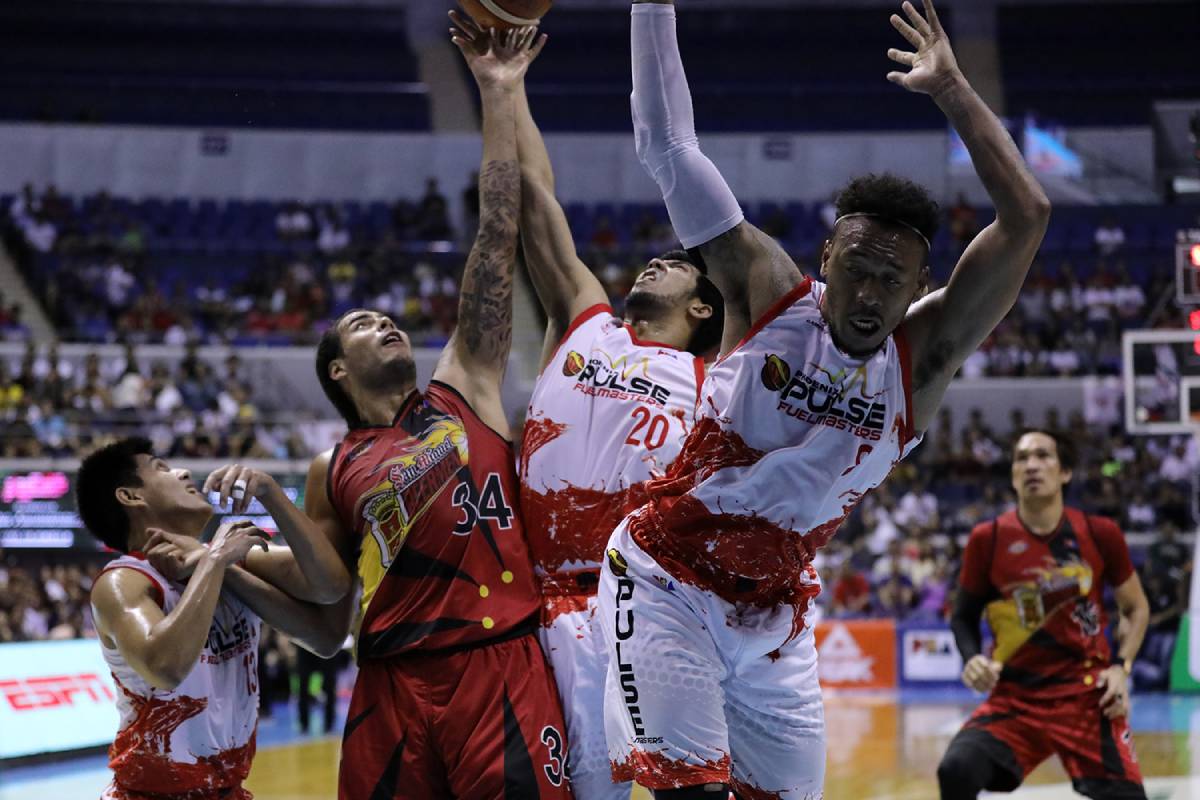 Jaypee Mendoza was a solid player for Phoenix back in 2019.

A year later, the 6-foot-3 forward was no longer in the Philippine Basketball Association. Yes, he was not part of the Phoenix Super LPG team that went in the Clark bubble.

Well, Mendoza was forced to leave the game because of something beyond his control. 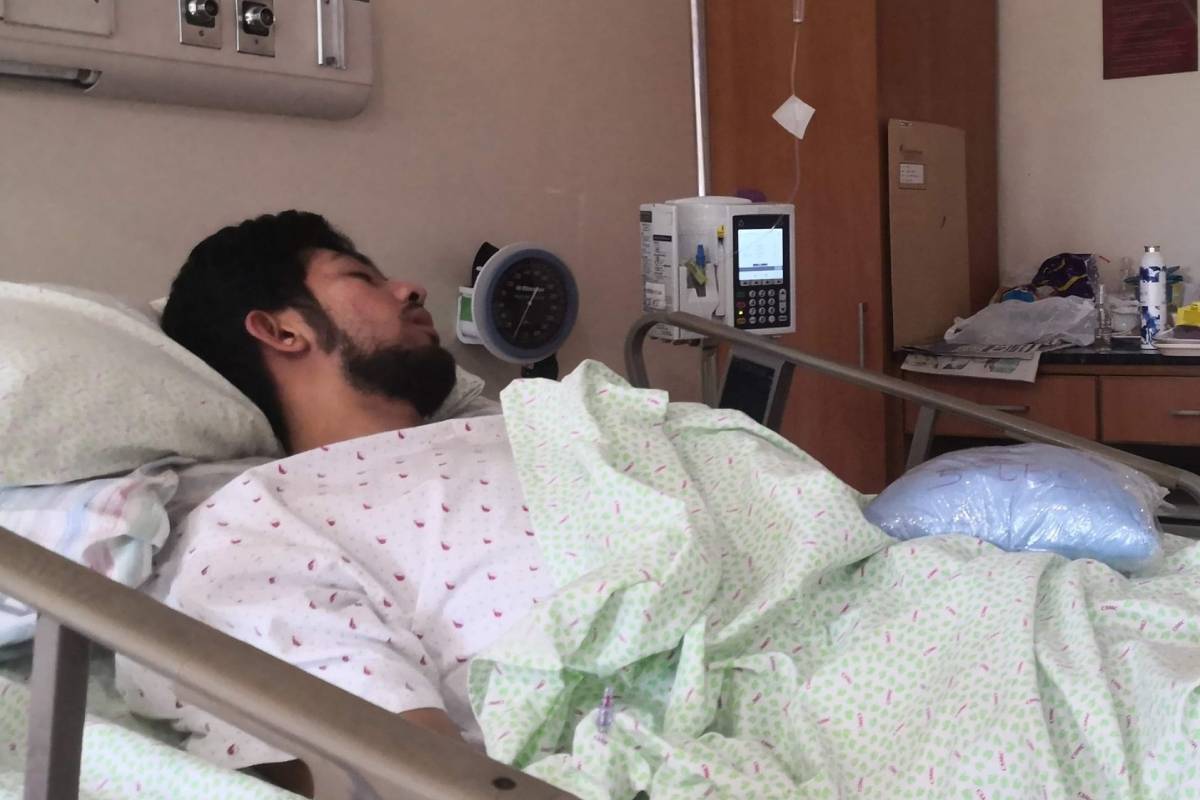 After Phoenix’s grueling semis encounter with San Miguel during the 2019 Philippine Cup, Mendoza had a routine operation to remove bone spurs in his knee.

The timetable for his recovery was just three months.

It was an unusual yet familiar pain — a crippling kind of pain.

By the next day, he could no longer stand-up, falling every time he tried. With him only having four members in his household — him, his wife, and two kids — Jaypee called his wife to bring him to a hospital.

The pain would intensify over the next few days. Already worried, he asked for help from Phoenix’s staff to bring him to Cardinal Santos in San Juan.

Apparently, he was suffering from deep vein thrombosis — a condition that can be life-threatening if not detected earlier.

He was the one in 1000. But it was not the first time he experienced this. 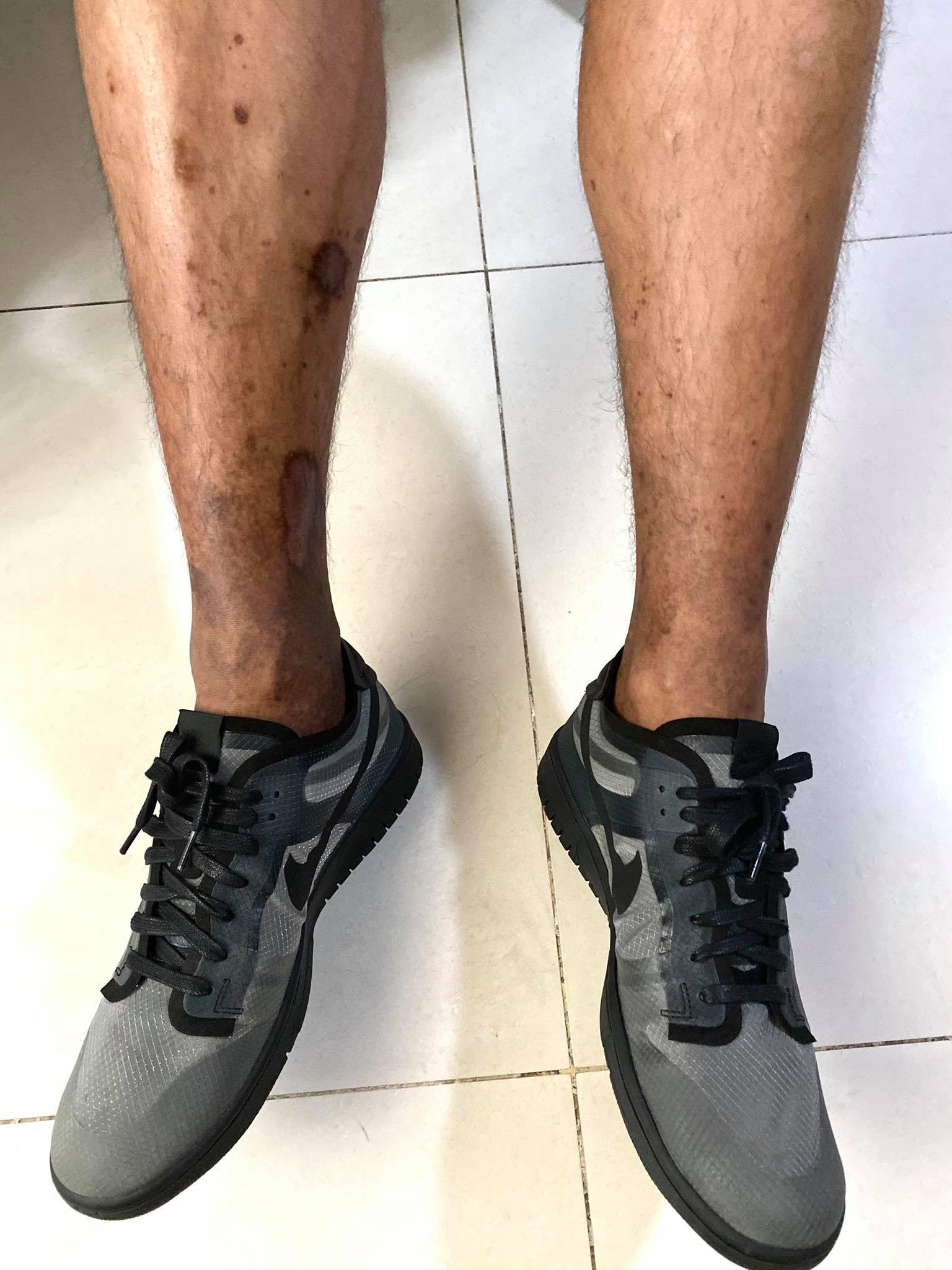 Back in 2011, Mendoza was a sophomore in San Beda.

The native of Tarlac felt excited to get back on the court. The Red Lions were coming off a championship campaign in NCAA Season 86.

However, he was diagnosed with DVT prior to the start of the season.

He was forced to sit out his sophomore year, but worked his way back to the Red Lions during the summer.

But before getting physically fit, he had to overcome the mental aspect of being sidelined.

Mendoza eventually returned to the Red Lions, winning three more crowns before entering the PBA. He was drafted as the 20th overall pick by Alaska in 2015. 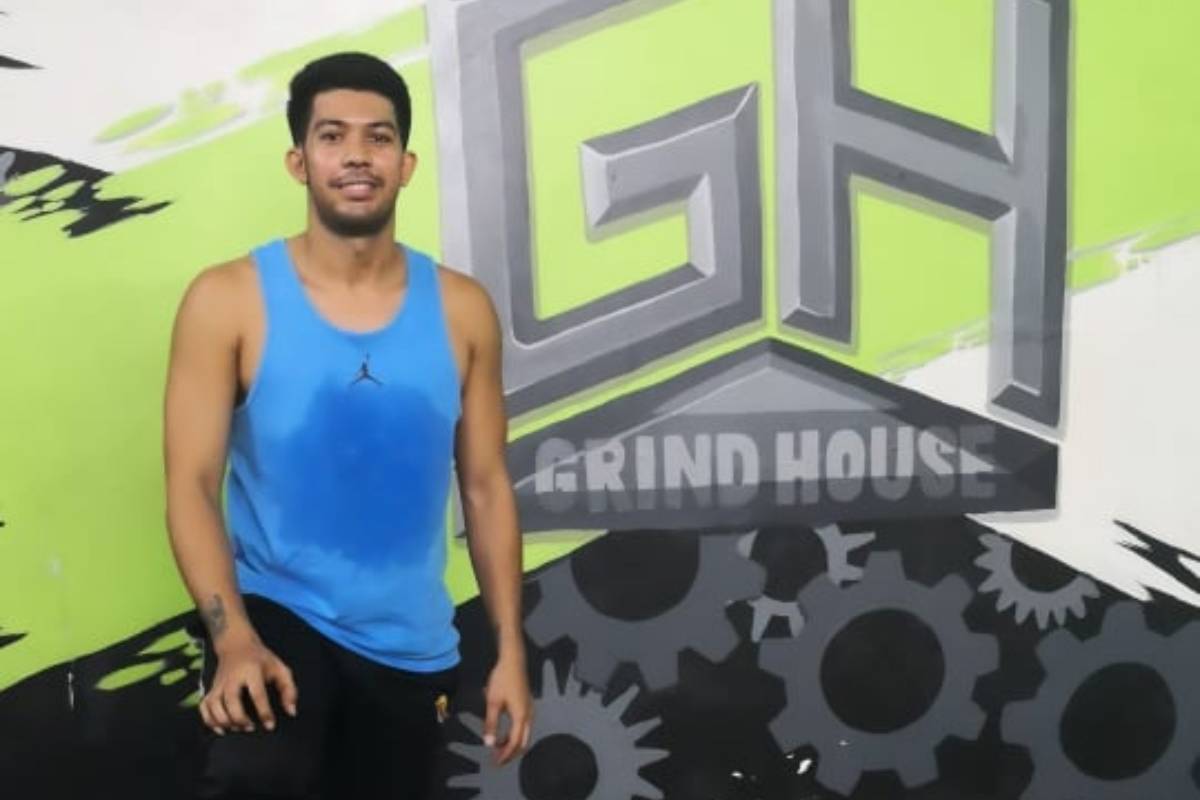 Mendoza was confined in Cardinal Santos for one week. And he was genuinely bedridden — he couldn’t walk.

According to him, he felt numb from the waist down and that both of his knees were turning darker and darker by the day.

Then, the doctor broke to him the news that he should stop playing.

But instead of asking the Higher Being why this happened to him, he chose to feel grateful. 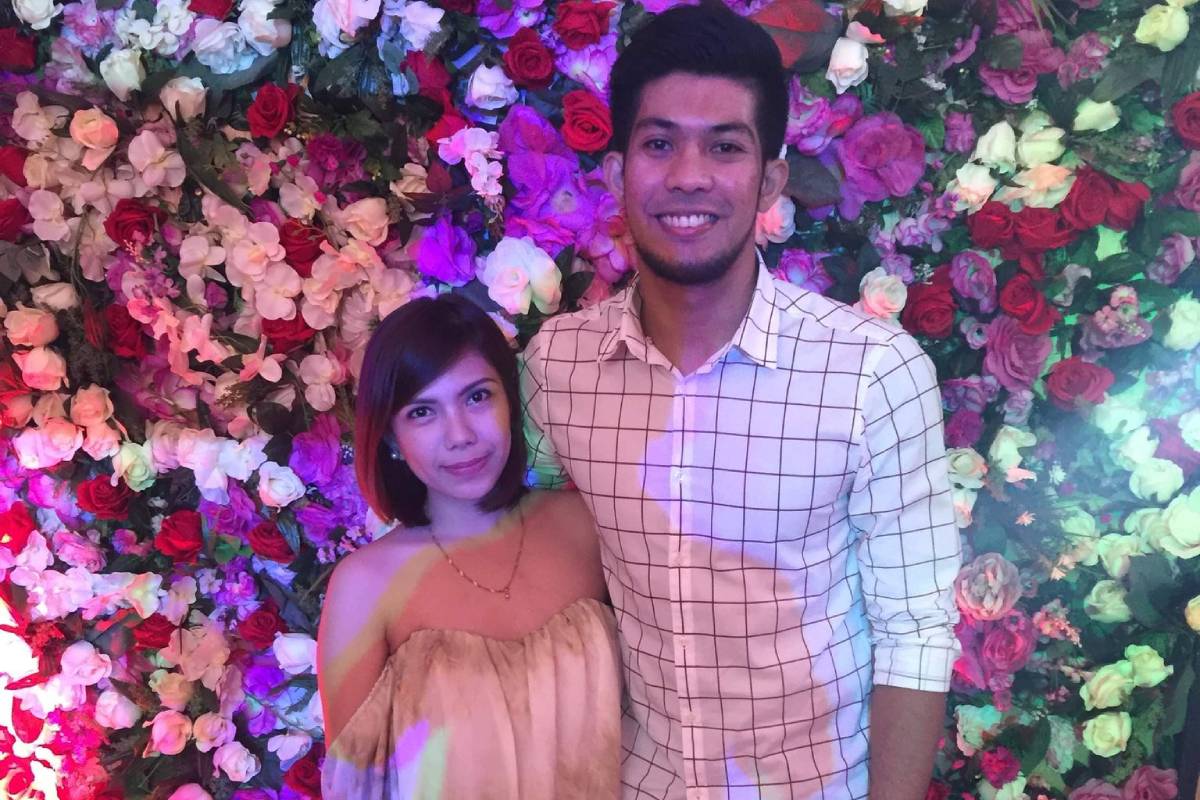 While Phoenix Super LPG was in the PBA bubble, Mendoza was fighting his own battles with constant rehabs and therapy sessions.

For their part, the Dennis Uy-owned franchise still honored the remainder of his contract and more.

Moreover, he found life beyond the hardcourt.

At just the young age of 30, this made him realize the importance of being with his family.

Right now, he and his wife Precious have focused on their businesses. Mendoza invested in apartment rentals while also helping out with his wife’s farm in the province.

He has become a better father as well, growing closer to his two kids.

Mendoza has also been religiously training with Aldo Panlilio to regain the power in his legs.

And it’s because he is not fully closing his doors on a return.

Just like in 2011, he knows that anything is possible.