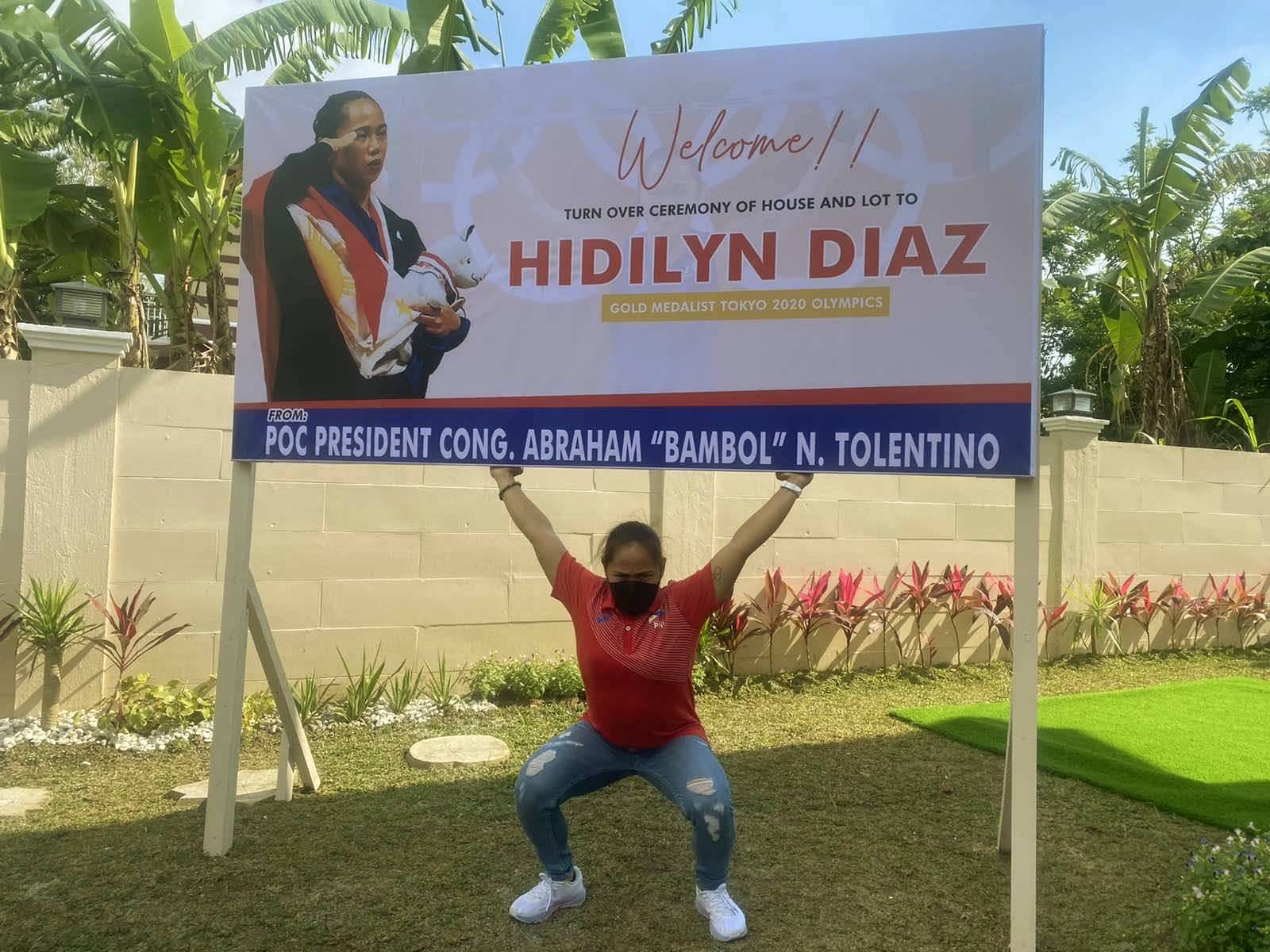 In a busy day that began with a solemn mass at the Our Lady of Lourdes Parish in Tagaytay City, the four Olympic medalists went to Isabel Heights in Barangay Kaybagal Central. Philippine Olympic Committee president Bambol Tolentino officially turned over the house pledged to Diaz.

Petecio, Paalam, and Marcial also witnessed the groundbreaking for their respective houses in the same village. And yes, the street where they will live will be called Olympic Lane. 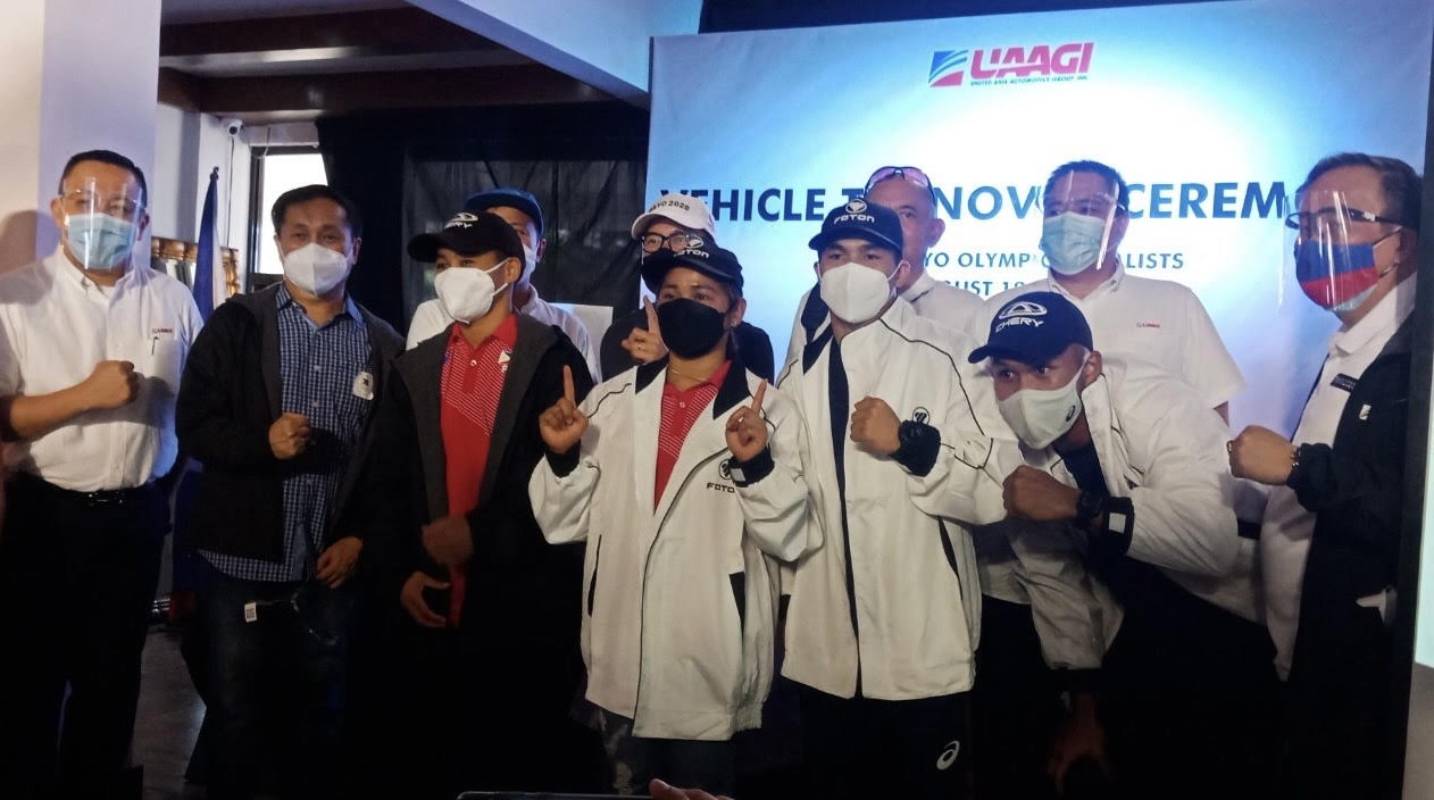 Later in the day, Diaz was given her second car as Foton gave a 13-seater Transvan worth Php1.168-million.

“A lot of people want to meet you and that’s good. What is important is that you impart your wisdom to the next generation,” said United Asia Automotive Group Inc. president Rommel Sytin.

For Diaz, she is just grateful that she and the rest of Team Pilipinas are getting unexpected blessings.

On Monday, the quartet will report their Commander in Chief as President Rodrigo Duterte receives them in a courtesy call in Malacañang.

They will also receive their incentives based on Republic Act 10699 or the expanded sports incentives act, along with their coaches. The said event is organized by the Office of the President in coordination with the government’s sports arm, the Philippine Sports Commission.