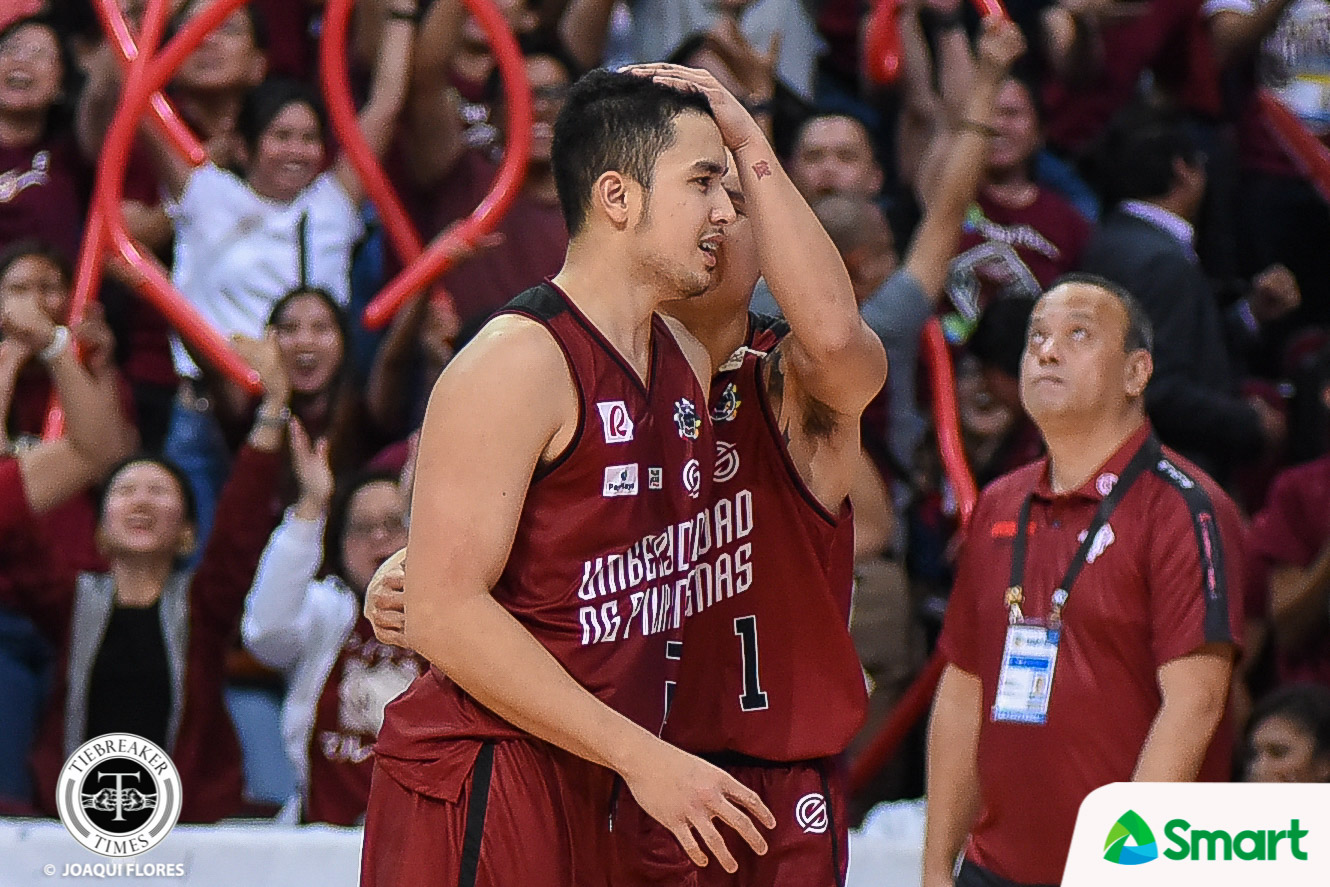 Always trying out, but never making the pool.

That has been the narrative of Javi Gomez de Liaño’s journey with the national team.

During his teenage years, the 6-foot-5 stretch forward has always tried out for the youth team. This includes both the under-16 and 18 squads in both 5-on-5 and 3×3. However, he just could not make the cut.

But that all changed earlier this week, as the now-21 year old was named to the pool of Gilas Pilipinas Men’s for the first window of the 2021 FIBA Asia Cup Qualifiers.

For the last three years, the attention had always been on his younger brother Juan as he has taken UP by storm. In his senior year, Javi finally stood out, posting norms of 9.44 points for UP in Season 82.

His game even caught the attention of Gilas program director Tab Baldwin, who personally handpicked the pool. 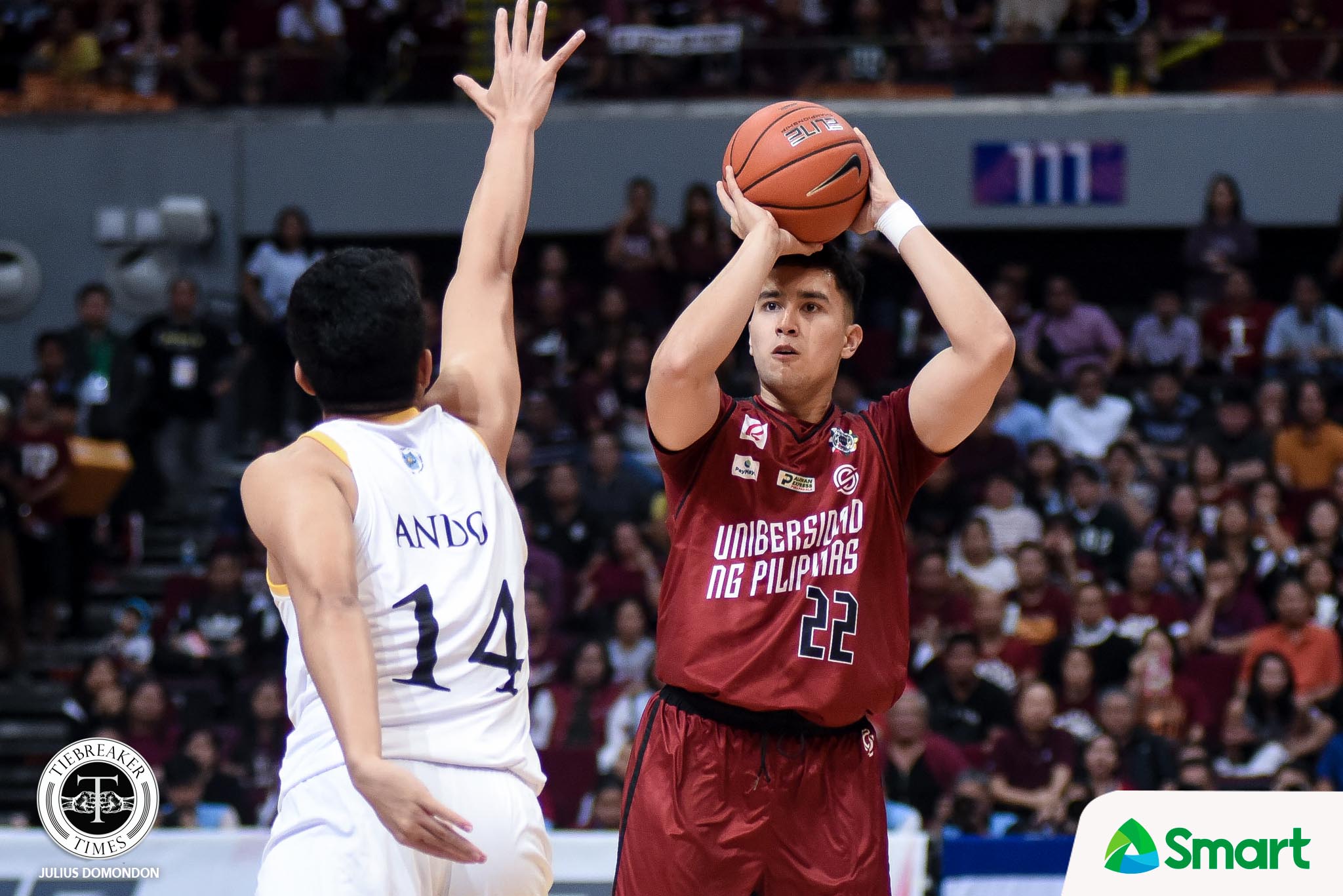 “Usually, they just talk about Juan, but when they called my parents, I found out na they’re also interested. It feels so great, being thought of by these coaches and [knowing] they really want me on the team. I promise them that they made a good decision on that and I’ll keep on working. Truly grateful for this opportunity,” he said on Tuesday morning after Mighty Sports’ practice at Greenhills West in San Juan.

Besides some of the brightest young stars in the country today, Javi will be joined in the pool by Juan. For the next few months, the two will be together while they will play for Mighty Sports in Dubai before joining Gilas.

With this Javi plans to relish every single moment, since Juan’s future in UP is still up in the air.