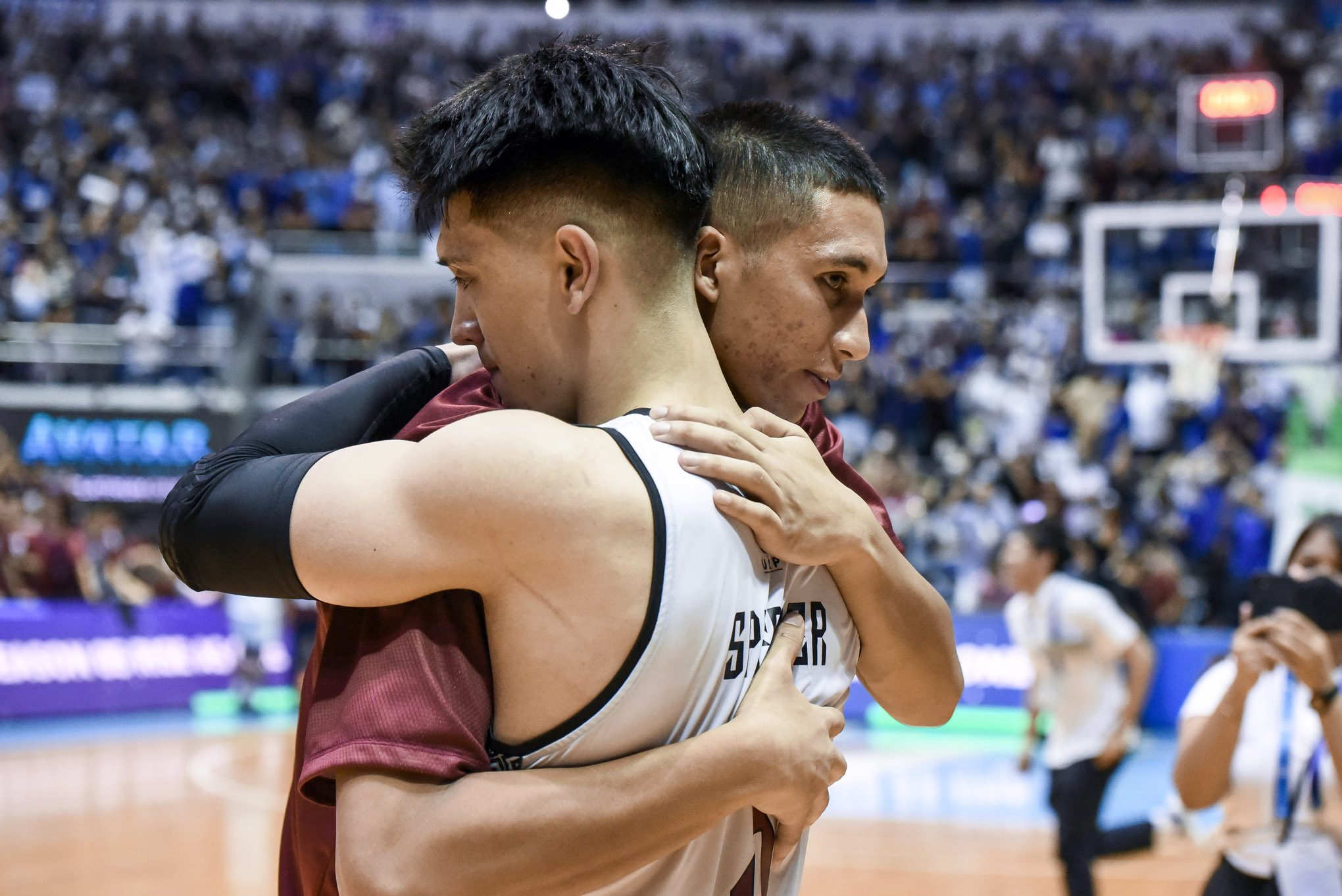 James Spencer was heartbroken at the end of the UAAP Season 85 Men’s Basketball Tournament.

He and the rest of the talented University of the Philippines squad saw their dreams of winning two UAAP crowns in 2022 dashed after they suffered a 68-75 defeat at the hands of Ateneo de Manila University.

“I think the thing that got us, in the end, was (that) we just got a bit complacent,” lamented the 6-foot-4 Fil-Australian, who led State U in game three of the finals with 14 points on the back of four triples. “We kind of lacked discipline in areas.

This was the fourth campaign that Spencer has played for UP in the UAAP. He was a rookie back in Season 81 and he has blossomed as one of the league’s best 3-and-D players for the past two seasons.

In a sense, he has every right to move on from the Fighting Maroons and become a professional player. But he has decided to stay put and give it one last ride. 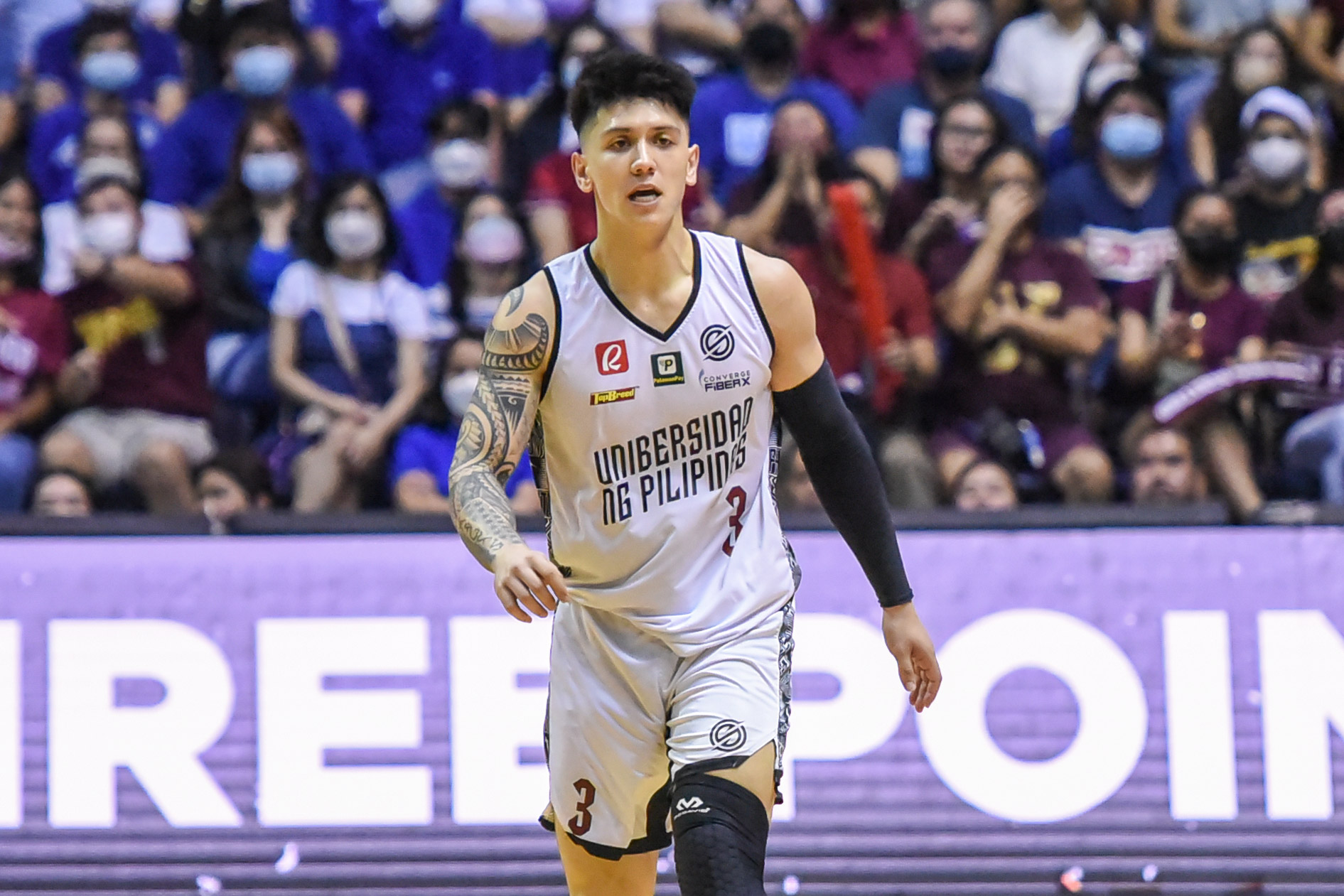 “I intend on coming back,” said the Season 84 champion.

“I’ve been playing with an injury this whole season. I really need to get healthy and assess from there.”

After an anticlimactic campaign, the Fighting Maroons will be eager to reclaim the crown they were only able to hold for seven months.

It will take another herculean effort for UP to go all the way, but that is what makes any potential championship special in the first place.

“This is gonna be the first time we’ll have a whole off-season,” said the 22-year-old winger.

“I’m sure that will take care of itself. We’re gonna put a lot of work in and I’m sure that’s all the preparation we need to do.”