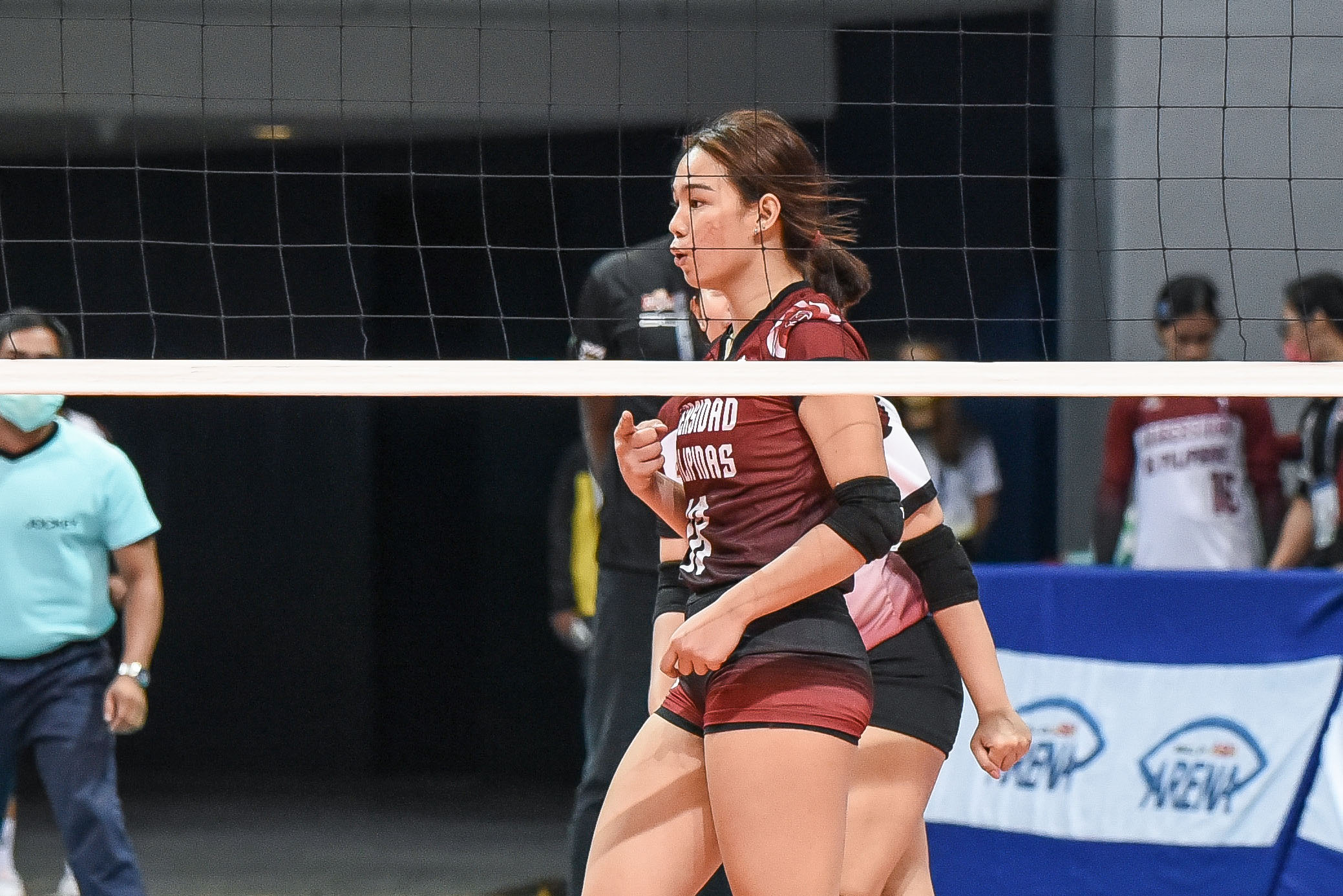 If there’s one thing that Irah Jaboneta learned from her ‘kuya’ Janjan’s and Isa Molde’s stints with University of the Philippines, it is to be brave on and off the court.

So, when the Fighting Maroons failed to show that particular aspect in the third and fourth sets against Far Eastern University, the younger Jaboneta went back to the lessons that he absorbed from his brother and channeled that ‘palaban’ mentality. 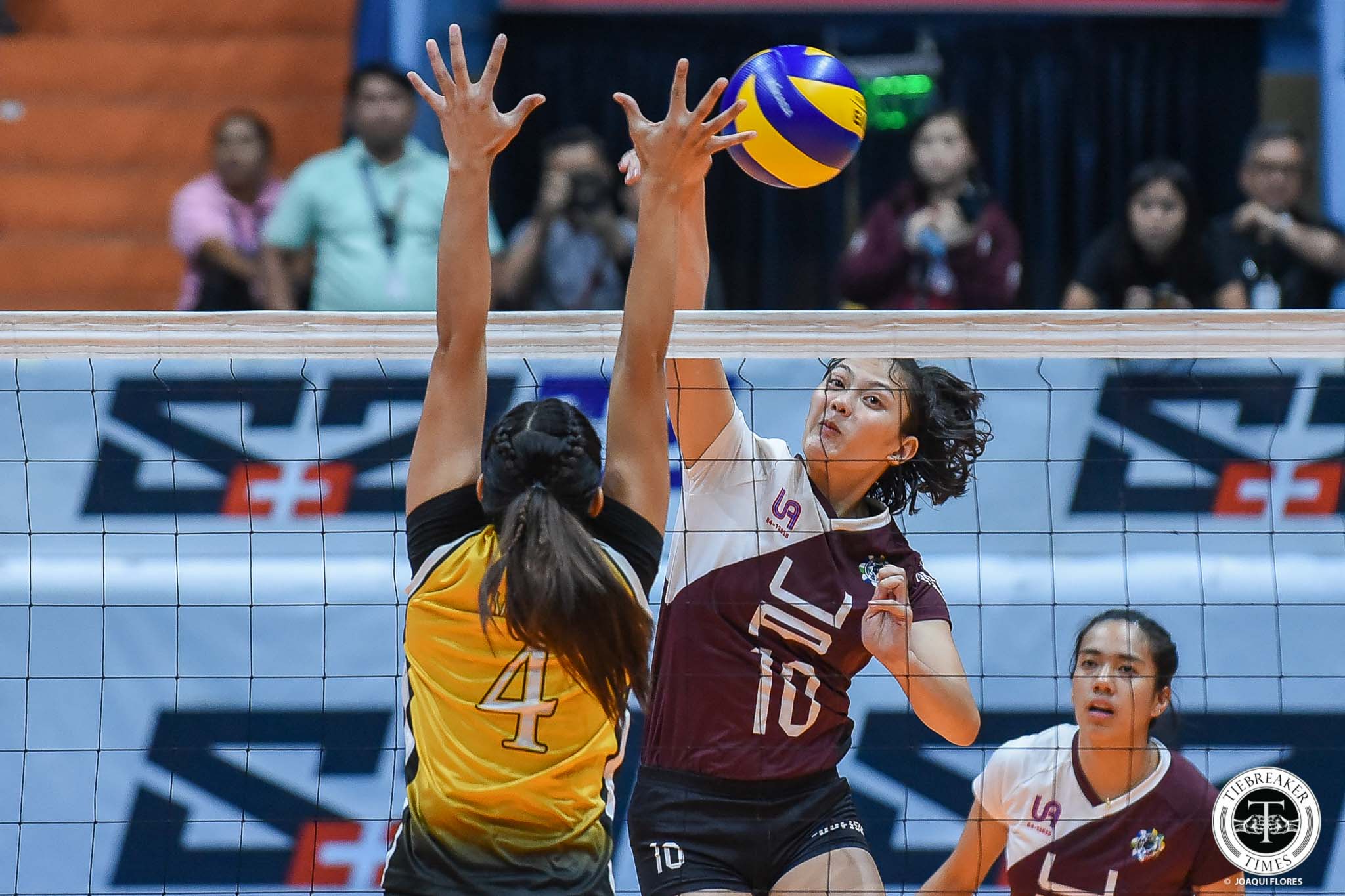 After breezing through the first two sets, UP fumbled a couple of match points in the third and fourth sets which allowed FEU to come back and send the game to a decider. That’s when Irah stepped up for the Fighting Maroons and helped the team close out the Lady Tamaraws, 25-12, 25-22, 24-26, 27-29, 15-11, at the Mall of Asia Arena.

The first-year spiker, who played a crucial role in the team’s 8-0 blast in the final frame, ended up with a triple-double of 13 points, 14 excellent receptions, and 12 excellent digs to lead UP to a 2-0 start in the season. 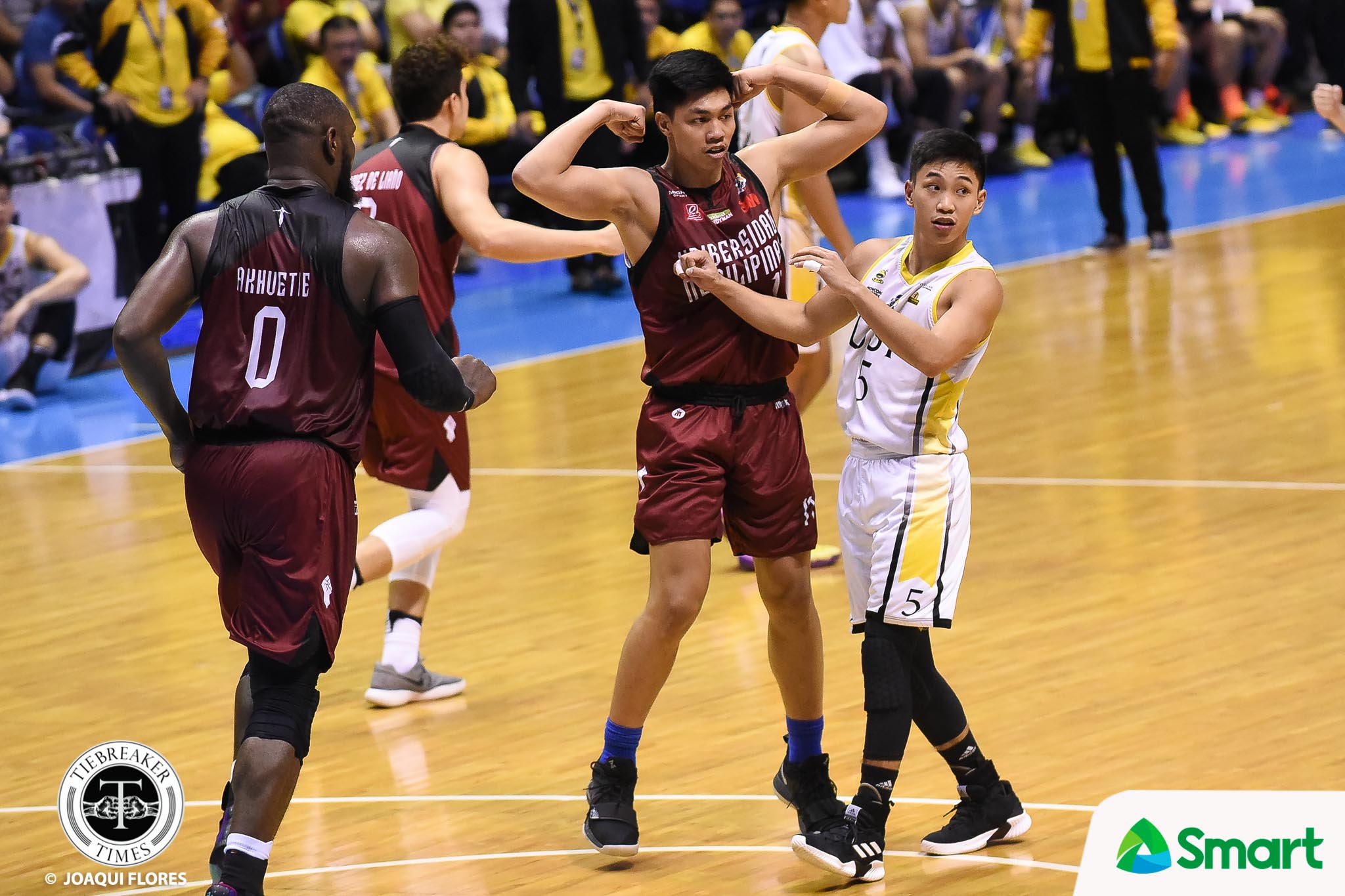 Representing State U is definitely special for the La Salle-Zobel standout. After all, she watched her ‘kuya’ gave his all for the Fighting Maroons. And now, she gets the chance to do it herself. 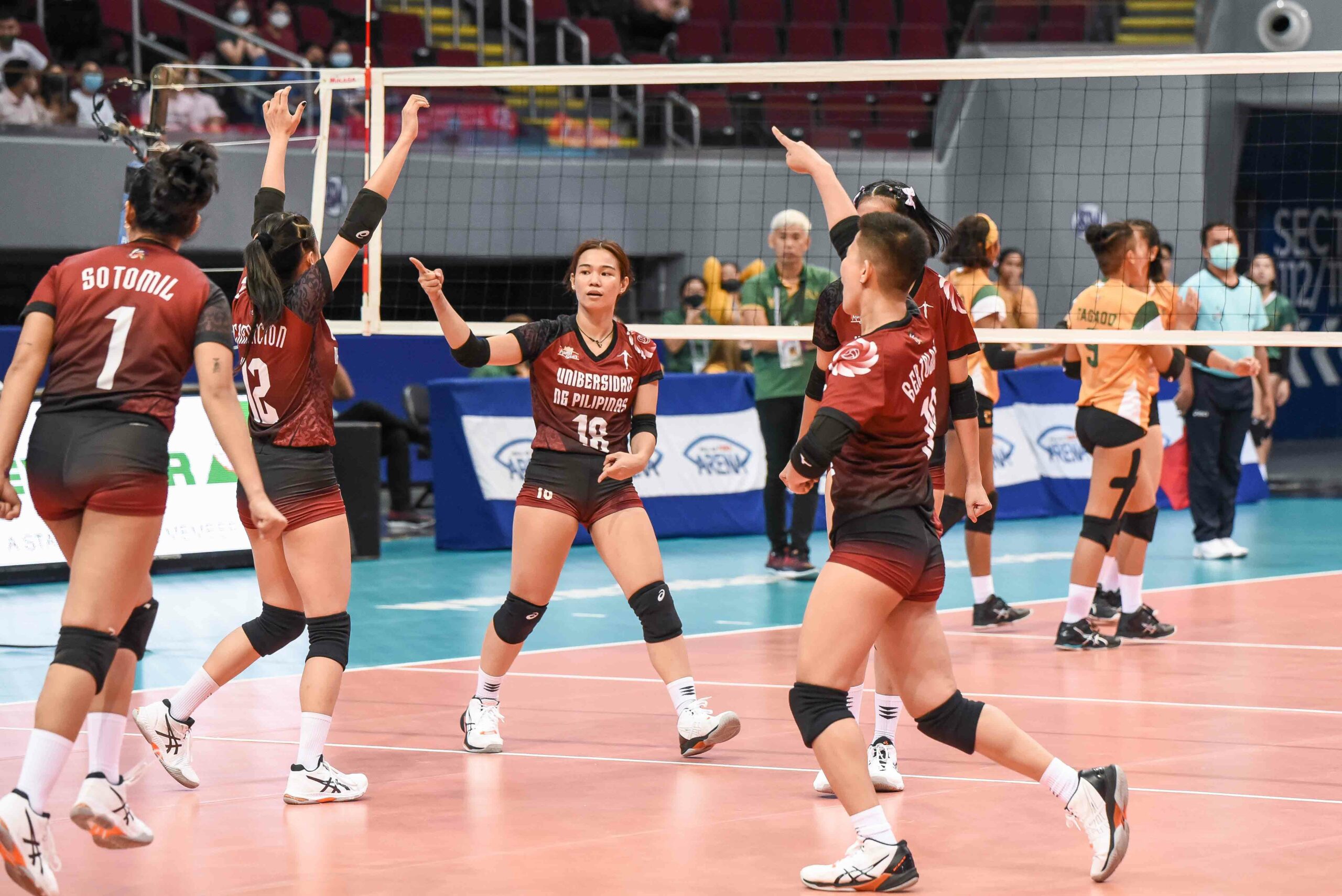