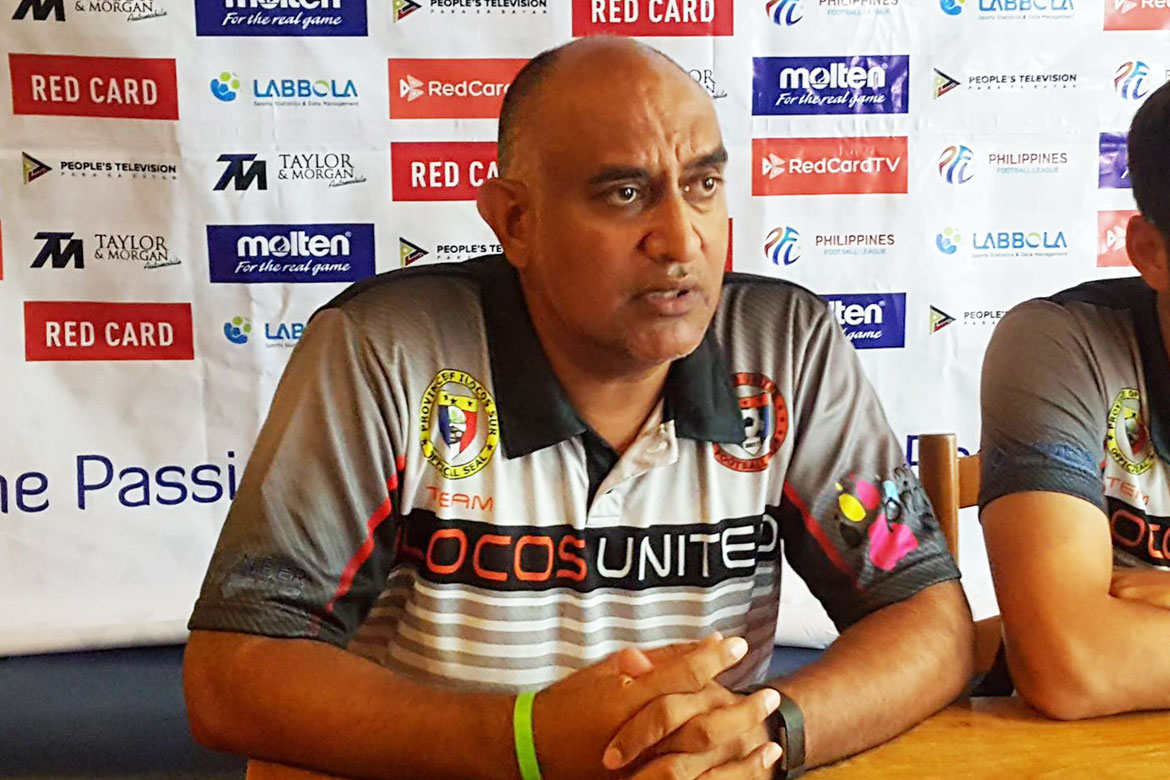 Another one bites the dust

After months of speculation, Ilocos United has formally announced their absence from the Philippines Football League for the 2018 season.

“Unfortunately, after months of negotiation, efforts to attract a new naming sponsor for the Team were unsuccessful,” the statement opened. “Consequently, it has become financially prohibitive to continue participation in the PFL.

“Primarily, the lack of broadcasting exposure in 2017 created an apprehension in the corporate community, cascading into a series of afflictions that has ultimately led to our withdrawal from the competition.”

Ilocos finished last during the inaugural season, tallying 1 win, 6 draws, and 21 losses with a -49 goal differential.

Still, Ilocos gave their thanks to those who supported the club during the inaugural PFL season.

“We are cautiously optimistic of a potential return to the PFL for the 2019 season, whereby secured broadcasting exposure will hopefully lead to higher confidence from potential sponsorship partners.”

While their PFL operations will fold for the time being, Ilocos will continue the grassroots programs they have started within the area. ¨In the meantime, the foundation of football development we helped to build in Ilocos will continue, including grassroots initiatives at local schools, women’s futsal, Special Olympics, and, of course, the IUFC Academy.¨

The latest development will be another big blow for the young league. Meralco Manila pulled out of the competition beforehand, and now Ilocos´ absence leaves only six teams in the competition.

Now more than ever, something needs to be done by the PFL or even the Philippine Football Federation to ensure the feasibility of the clubs and the league itself for years to come.

Football is a hard sport to build in the Philippines despite its resurgence since 2010. There are limited corporate boosters for the sport which is in dire need of a financial push to sustain its growth.

Ilocos´ leave and Meralco´s folding now forces local football´s stakeholders to take a step back and examine the next moves to build the sport.

CJ Perez, Jaycee Marcelino in unison: D-League is a whole other level