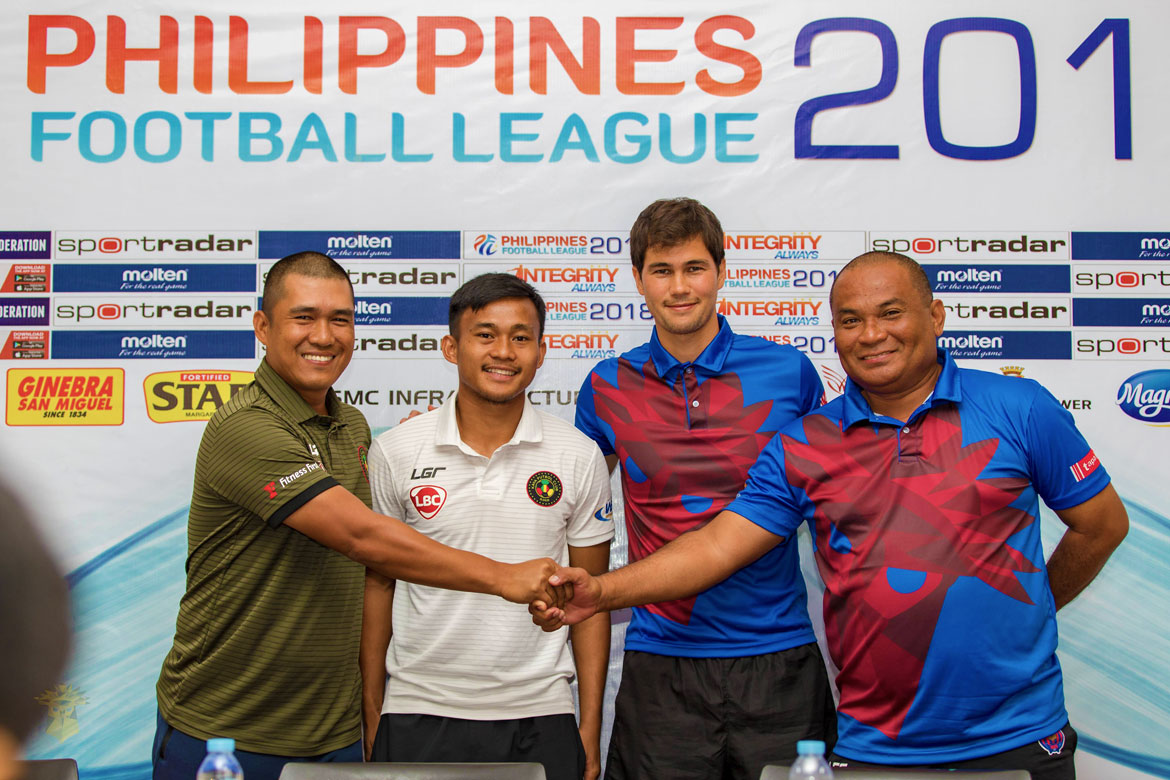 After a testy rookie campaign in the Philippines Football League, the Davao Aguilas are looking to make a statement to open their new season as they host Kaya-Iloilo FC on Sunday at the Davao del Norte Sports Complex in Tagum City.

“We’re happy to play again in our nest in Tagum and we expect it to be a very good match between the two teams,” said Davao head coach Marlon Maro.

Their maiden campaign saw drastic player movements and aggressive transactions. However, it proved to be futile as the Aguilas finished in just seventh place in the eight-team league.

With this and the league cutting down to six teams, Davao is expected to have a golden campaign this season.

“We expect the expectations, not only from supporters and the fans but from the club owners and the management as well,” said Maro.

“As a professional team, we have to adapt to these challenges. We won’t be having Adam Reed and [Takeshi] Odawara tomorrow so it’s another adjustment for the club. This gives a chance to prove that we have a deep bench and that we have good players from every position,” he added. “We have to be positive, our objective is to have a good start.”

For their part, Kaya, a team that moved from Makati to Iloilo during the off-season, made little tinkering with their roster. And with an almost intact roster, they know that this will be their advantage heading into their match-up.

“The team is intact from last year. I think that’s one thing that we have an advantage over Davao,” said Kaya head coach Noel Marcaida. “It’s not easy to have chemistry in a span of two three months. It’s going to be an interesting game.” 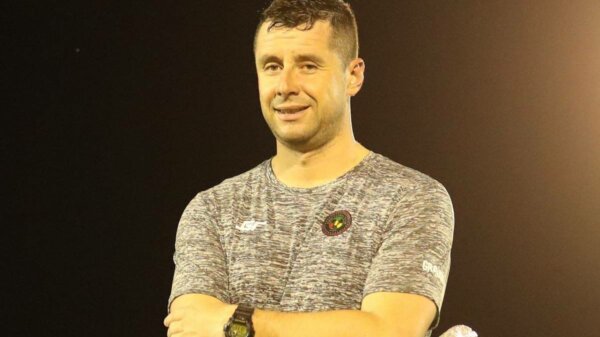