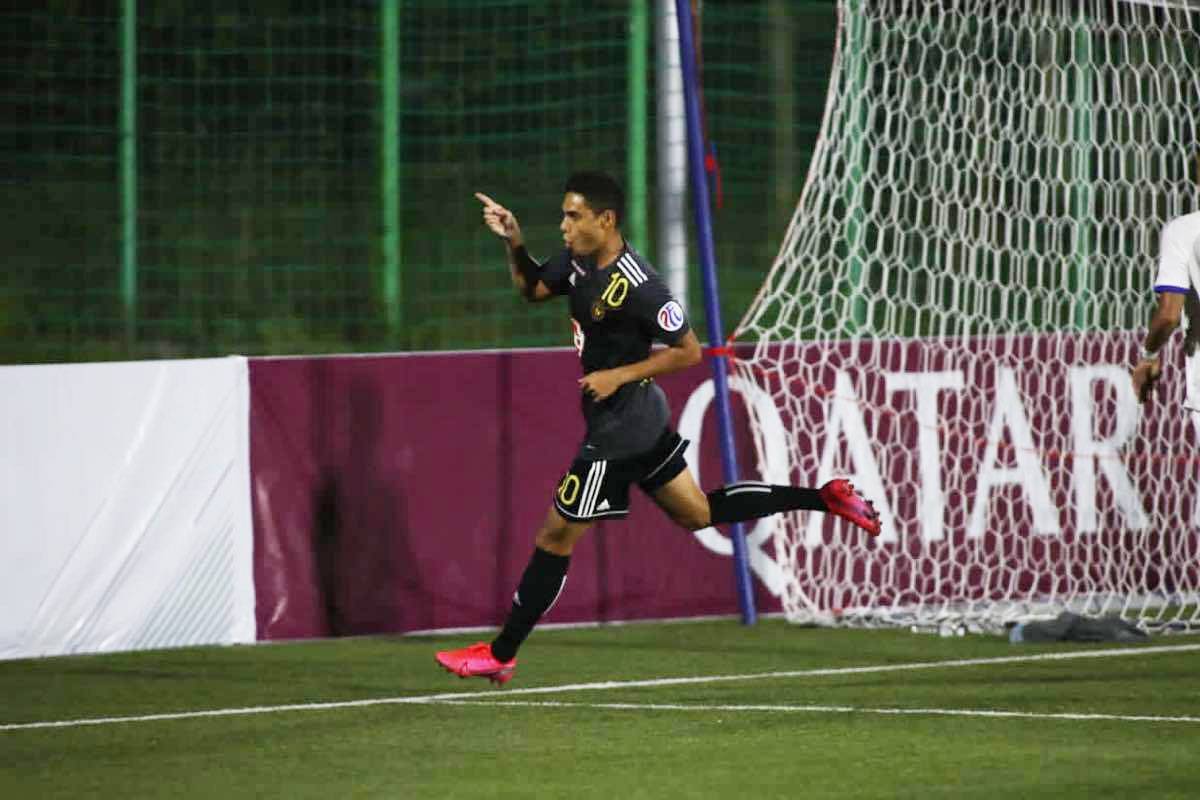 CARMONA, CAVITE — Kenshiro Daniels’ first goal of the campaign made the difference as Kaya-Iloilo clinched another 1-0 victory, this time against the Azkals Development Team, in the 2020 PFL Season sponsored by Qatar Airways, Saturday at the PFF National Training Center.

Kaya opened the scoring after 15 minutes courtesy of a fine finish from forward Daniels. The 25-year-old latched on a long ball from his teammate, then scored past goalie Quincy Kammeraad to hand his side the lead.

The two squads both had chances to add another goal to the match in the second half.

Kaya substitute Jovin Bedic found himself through on goal, but mishit the ball and the opportunity went begging.

On the other end, ADT midfielder Yrick Gallantes forced a routine stop from goalkeeper Louie Casas with his attempt from a tight angle.

“I’m happy for the three points, this clean sheet, and no injuries since we need all the players fit for the season,” said Kaya coach Yu Hoshide.

Daizo Horikoshi had a chance in stoppage time to give Kaya a two-goal cushion. Unfortunately, he skied the attempt.

“I think Kaya deserved to win the game for sure,” admitted ADT coach Scott Cooper, who reiterated that the purpose of his team is for players develop as individuals rather than as a group itself.

Both clubs will continue their respective campaigns on Tuesday.