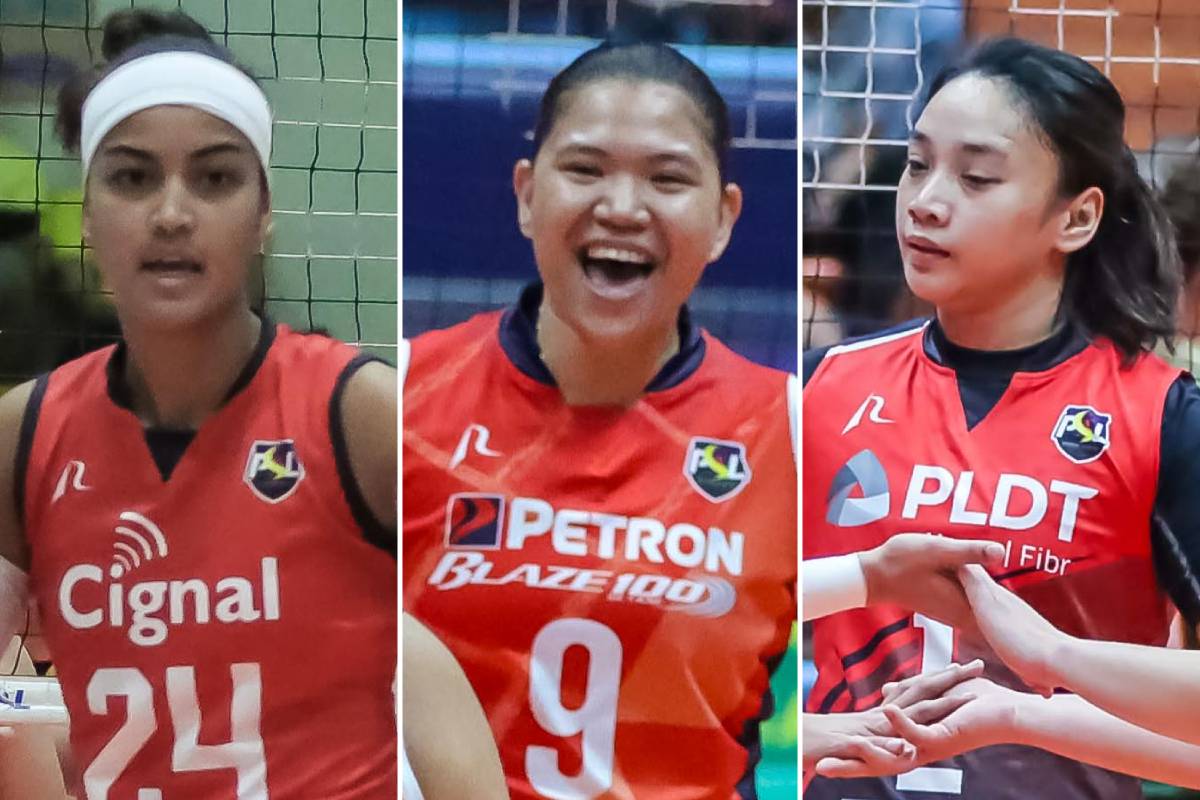 Since the Premier Volleyball League turned professional, rumors have swirled that clubs from the Philippine Superliga are jumping ship to the pro league.

But the president of the semi-pro league Ian Laurel quashed all those rumors during the Athlete’s Tribune, saying that he has talked to each of the eight teams of his league. And they reportedly said that they are staying.

However, “There are teams that want to take a leave of absence because they are waiting for a vaccine.”

Laurel, though, assured that they are in talks with two new sponsors that would either adopt those teams or form an entirely new one.

Laurel did not talk about the developments of the semi-pro league’s TV deal. Its partnership with TV5 ends this year.

The league’s officials are set to meet with club representatives on Tuesday, December 1 to discuss their 2021 calendar.

“We are going to have just two conferences — All Filipino and Grand Prix. Then we will also have the Collegiate Grand Slam. We will have just one beach volleyball tournament,” said Laurel.