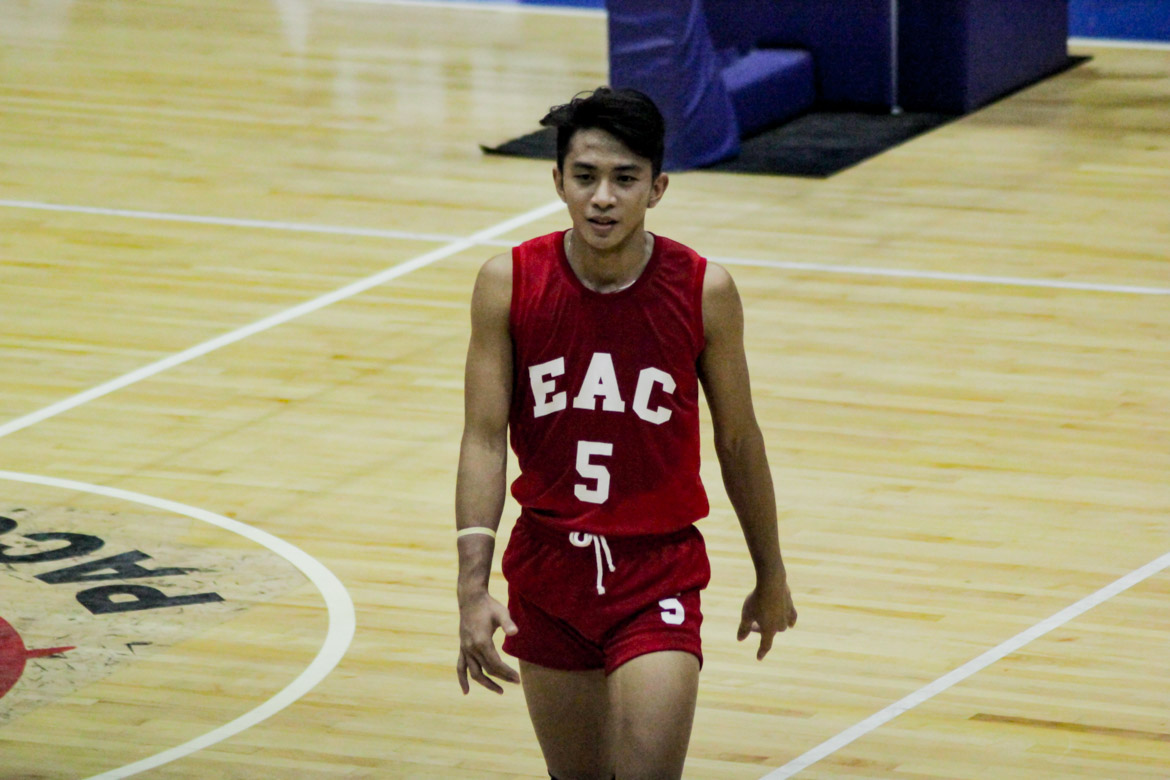 Two years ago, Joshua Mina had the chance to suit-up against one of the most dominant collegiate players that this country has ever seen in Marck Espejo.

For Espejo, who was fresh from winning his second consecutive UAAP Men’s Volleyball title with the Ateneo Blue Eagles, it was just another walk in the park, as his side handed Mina’s EAC Generals a four-set beat down in the 2016 Spikers’ Turf Collegiate Conference.

However, for Mina, it meant everything. 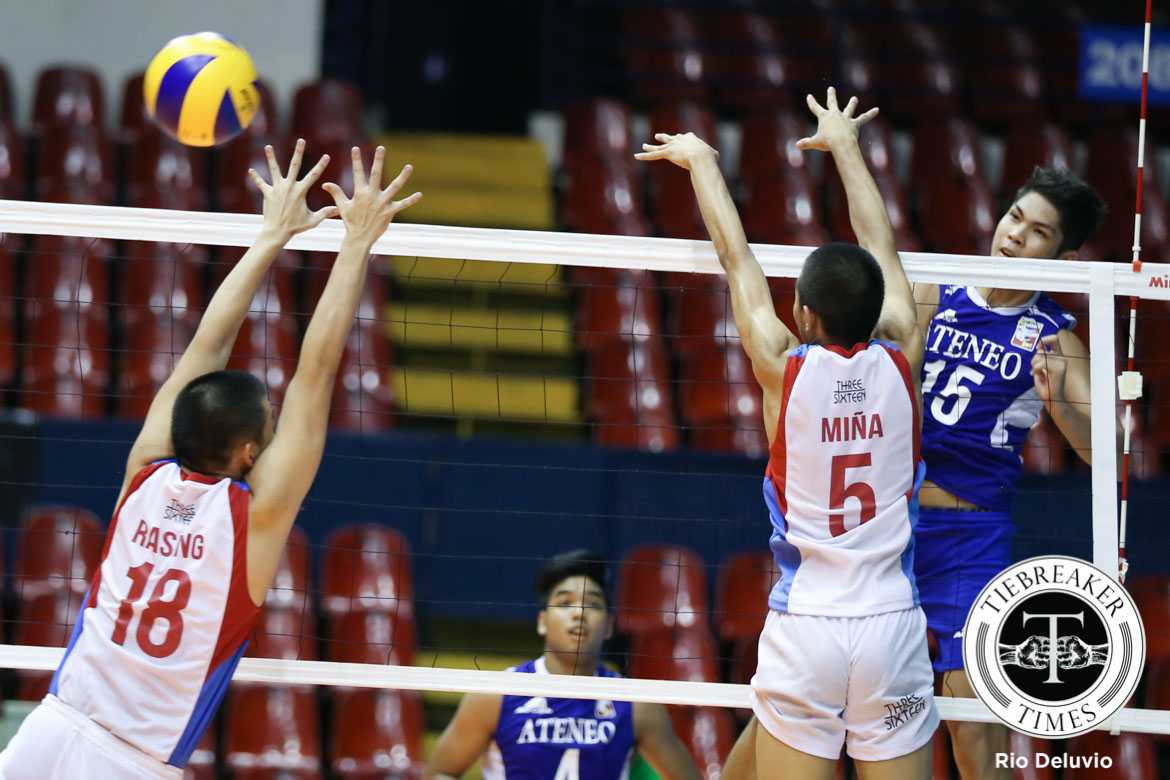 Seeing Espejo up close left the young Mina in awe. Wanting to make the most out of the situation, the then 18-year-old tried to shake off the jitters but failed; producing only three points while Espejo finished the match with 16 points to lead all scorers.

From that moment on, Mina has made it a mission to improve as much as he can so that the next time he will be matched up against Espejo, he can finally give his long-time idol a run for his money.

Two years later, he finally got his chance as the EAC Generals went up against Espejo’s Cignal HD Spikers in the 2019 Open Conference last Thursday.

Well, it is safe to say that Mina went all out as he scored six quick points to give EAC a 16-14 advantage in the first set against Cignal – who won the game via sweep.

Though not getting the result that he wanted, Mina showed his vastly improved game, providing 12 points for the Generals while Espejo – who just played in the first set – only registered two markers.

And just like what he did two years ago, Mina held his head up high and absorbed every ounce of experience he can so that when he gets another crack at Espejo, he can finally get that elusive win.

Emman Ojuola sees sit out year as ‘blessing in disguise’

Gina Iniong engaged but still married to the game