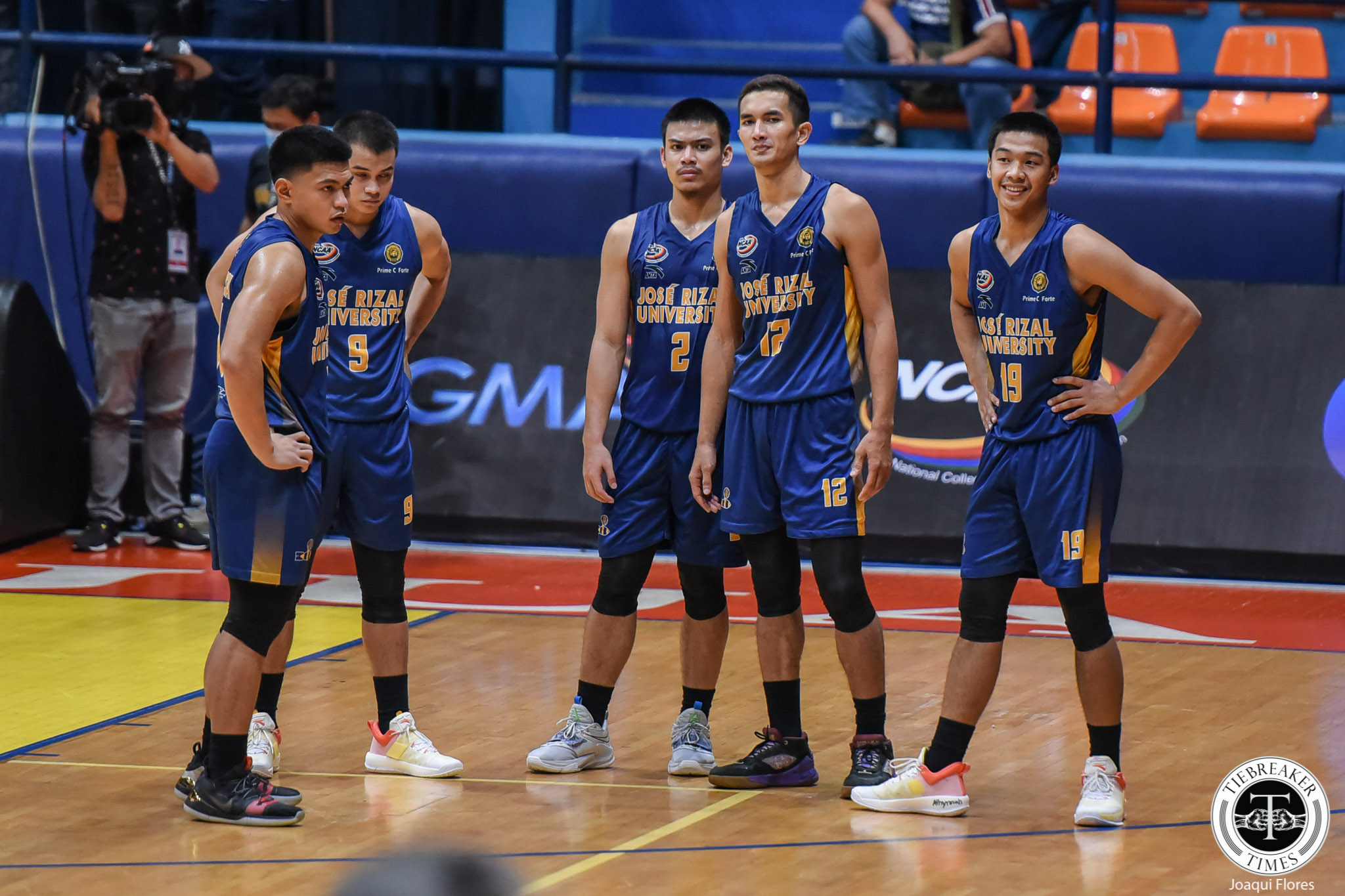 Though Amores is being condemned for what he did during the infamous game with JRU and College of Saint Benilde, Gonzalez still firmly believes that the 23-year-old utility winger still has not lost his good side.

Yes, Gonzalez still sees Amores as the meek player he recruited from JRU High some four years ago. Yes, he still believes that his son has not lost his warm heart.

Though Amores has been removed from the JRU athletics program, Gonzalez vowed that the Heavy Bombers will not leave their brother alone.

Still, it is up to Amores to atone for his actions. 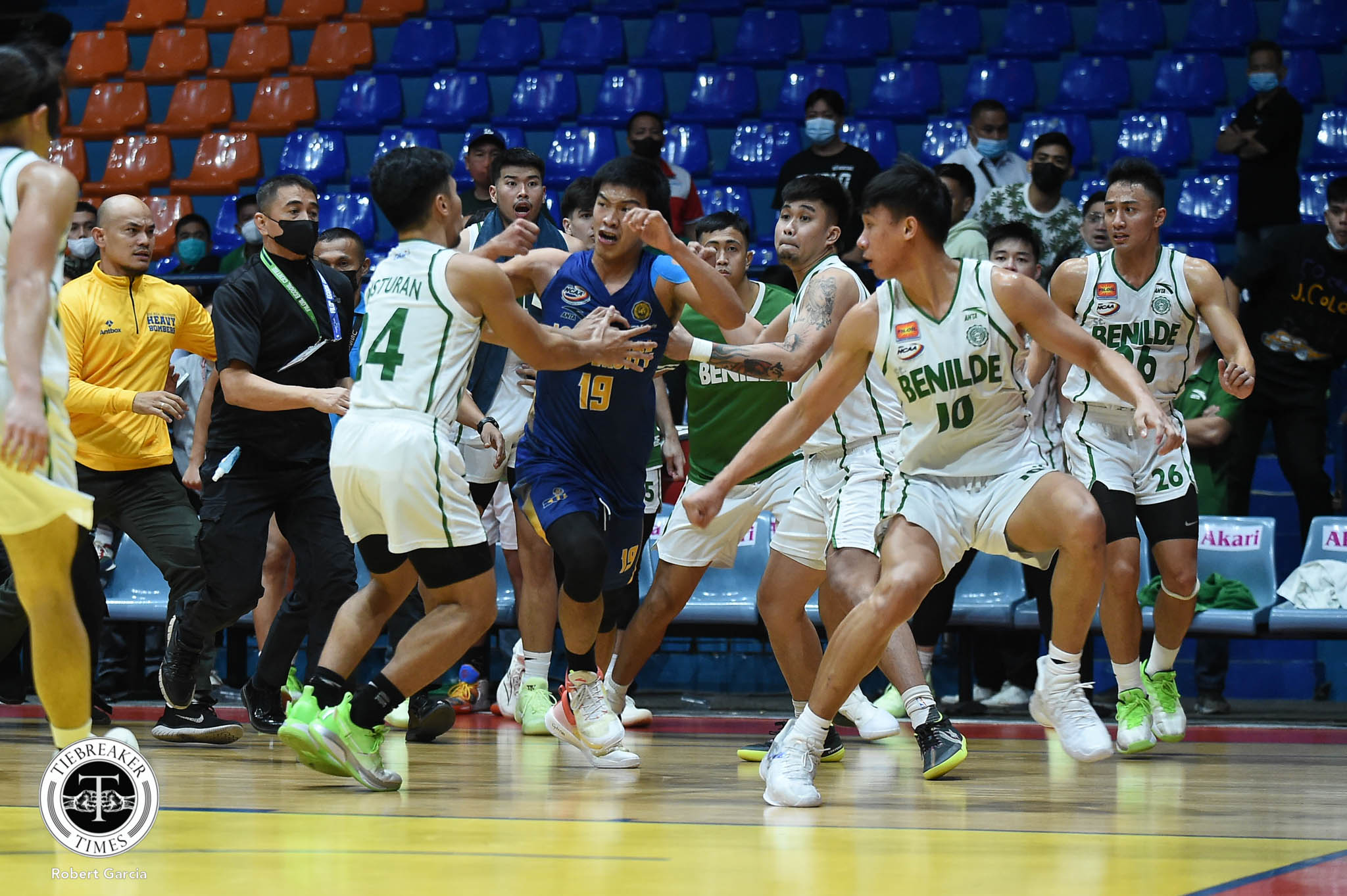 Though it will be up to JRU and Gonzalez to bring him back, the president of the Basketball Coaches Association of the Philippines is not thinking about it yet.

What he wants Amores to do is to first rebuild his life before going back to the hard court.