According to multiple sources closely monitoring the situation, the Grand Old League is seriously considering a partnership with GMA 7.

In a column by Philippine Star’s Bill Velasco, he broke down GMA’s plans for its return to sports.

The last time GMA had sporting programs in its station was back in 2016. Back then, it had both the V-League and a boxing program in its portfolio. Both shows aired in its UHF channel GMA News TV but on delayed telecasts.

With the demise of ABS-CBN S+A, GMA is looking to beef up its sports content with the NCAA as its crown jewel.

The NCAA is no stranger to TV5, though, as it was its TV partner from Seasons 88-90.

The only events aired by the previous partner ABS-CBN were Seniors Basketball and select Women’s Volleyball games.

The league insider added that the NCAA will make its decision this week after a final round of pitches from GMA and TV5.

Season 96 of the NCAA looks to commence in the first quarter of 2021. 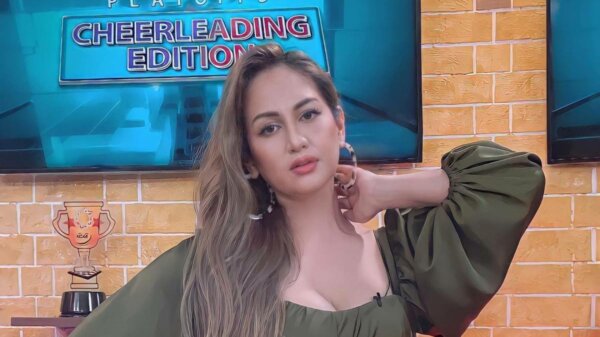 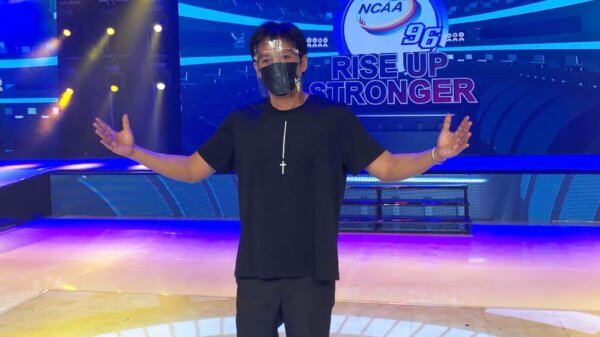 There really is no stopping the National Collegiate Athletic Association (NCAA) from raising the curtains on Season 96 next month.  Fr. Vic Calvo, OP... 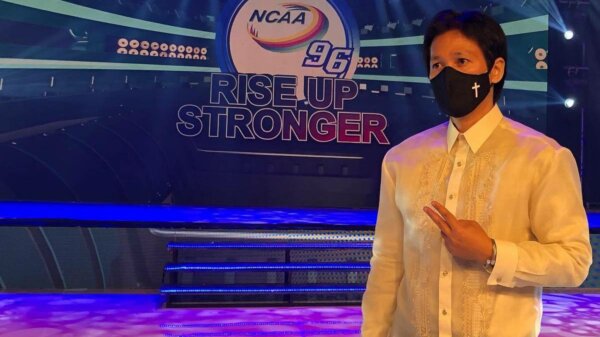 Why NCAA is still pushing through with Season 96

Filipino ingenuity is what the National Collegiate Athletic Association of the Philippines wants to showcase in its unique Season 96. Despite other collegiate leagues... 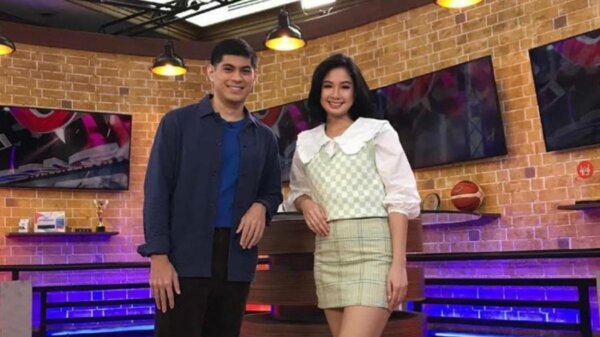 The National Collegiate Athletic Association of the Philippines is set to begin its road to its 96th season with a new daily sports show,...