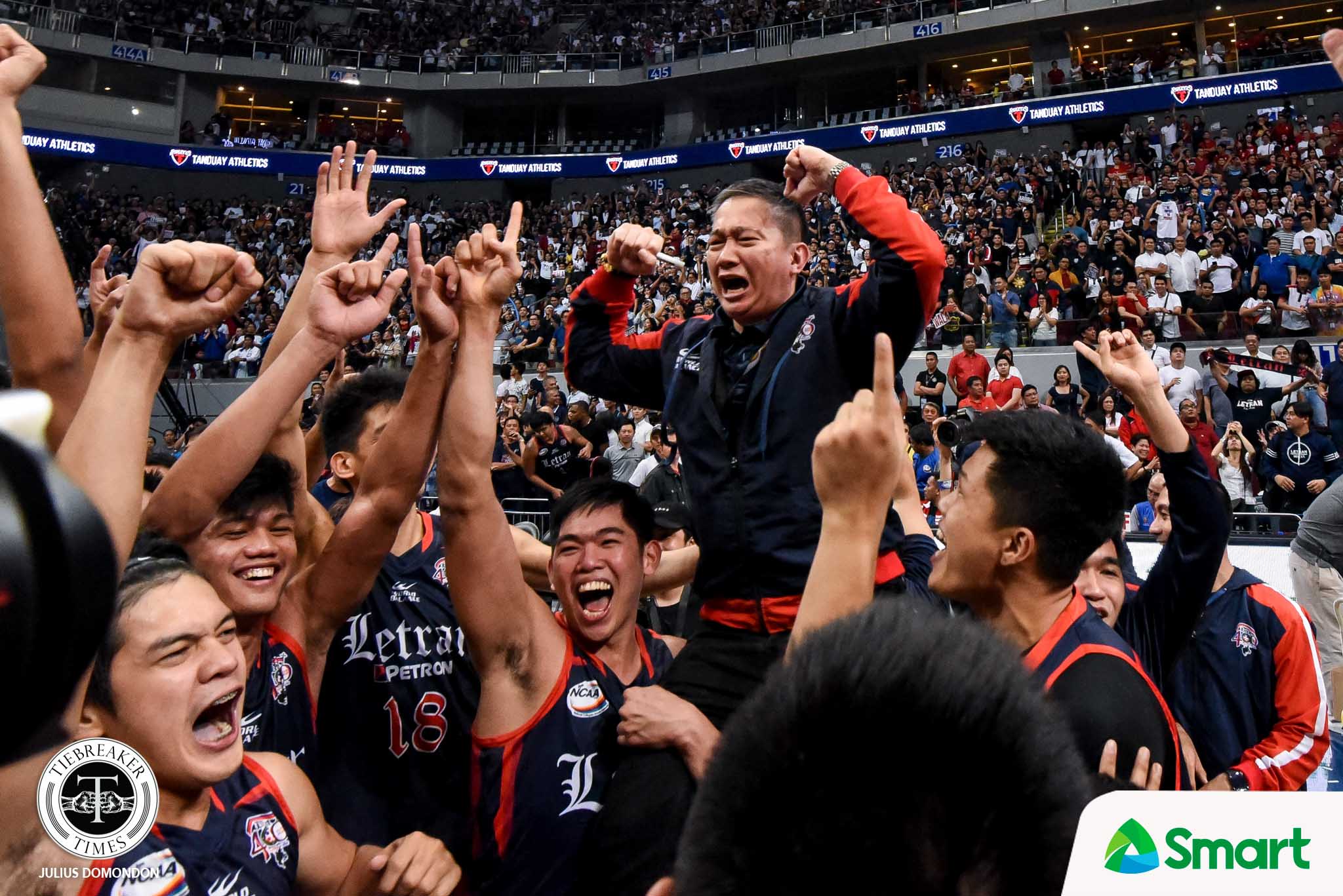 Despite being stuck at home due to the enhanced community quarantine the country is in, the champion tactician is not stopping in trying to recruit players, opting to go online for those who are interested to join the Knights.

Last Tuesday, Tan posted an online ad for student-athletes and agents, asking them to email their profile, contact details, and, if possible, videos to [email protected] or to Facebook page Do Not Fear Only Believe.

According to Tan, this was necessary as the Knights have struggled to have a complete lineup even prior to the ECQ.

“During our games in the PCCL and the D-League, we were only fielding ten players,” said Tan, who spent 11 years building Lyceum’s basketball program and is also Northport’s team manager. “We still have a lot of holes to fill. Some players are still recovering while some just finished their commitments in the MPBL.

“That is why we are still open to adding more players since no one is a lock in our lineup yet. I guarantee that the new recruits will be treated the same as our holdovers.”

This as things have not gone as planned for the Knights due to the on-going coronavirus pandemic just like every team in the country now.

Besides having their trip to Japan cancelled — their reward for winning the NCAA Season 95 crown, Letran’s campaign in the D-League — the team’s main preseason tournament — has abruptly stopped due to the virus.

It resulted to the Knights being sent home even before the lockdown was implemented.

The veteran tactician lamented that the month of March was supposed to be the time that will see the Knights hit their game-form.

Now, Tan can only check on the Knights through the team’s group chat.

But once the quarantine has been lifted, Tan knows that there will be a lot of work to be done.

And this would include the tryouts of the new recruits that will go up to him.