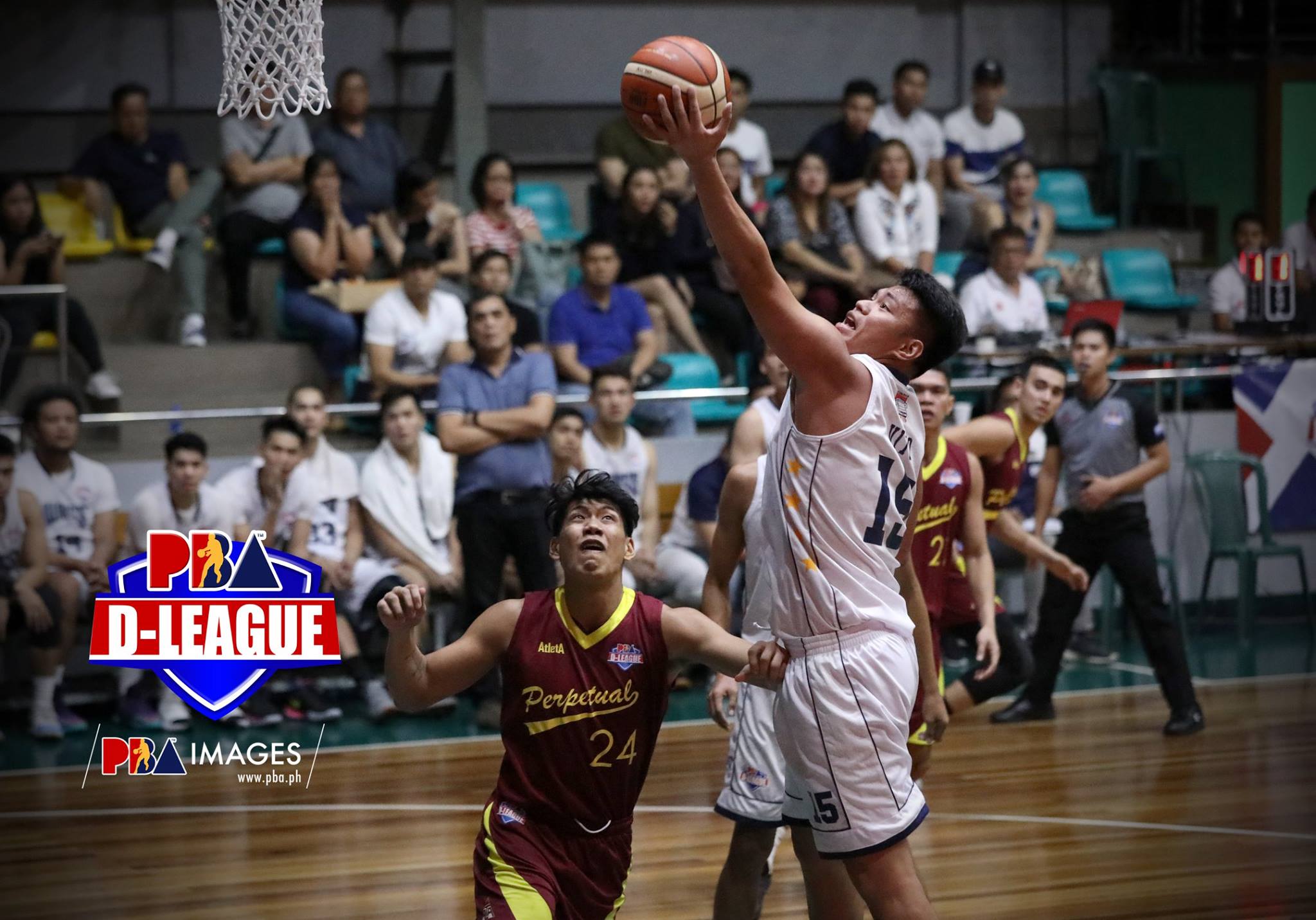 There’s no denying that Gelo Vito hadn’t been utilized much during his five-year stay with the University of the Philippines Fighting Maroons. For many, he had always been perceived as a role player – nothing more, nothing less.

Thus, he’s making the most out of his stint with Wang’s Basketball Couriers in the 2019 PBA D-League.

He did as much on Tuesday, as Vito produced 19 points – spiked by three three-pointers – alongside seven rebounds in over 27 minutes. The Fighting Maroon led the Couriers to a 75-64 win over University of Perpetual Help System DALTA.

“Nothing to take against UP pero I’m really glad that I’m given this opportunity na makalaro and to showcase my talent, lalo na I’m preparing for the PBA Draft.”

Even head coach Pablo Lucas likes the way Vito has been delivering the goods for Wang’s. Their win on Tuesday marked their second straight and their third overall to rise to 3-1 for a share of the Foundation Group’s second place.

But as much as he’s become a key factor in the Couriers’ run in the developmental league, Vito isn’t taking all the spotlight.

“I just wanna lead this team being appointed as the captain.

But more than Wang’s growth and development into one cohesive unit as the developmental league’s season progresses, the stocky 6-foot-5 slotman said that it has been their approach to the game that’s been doing wonders.