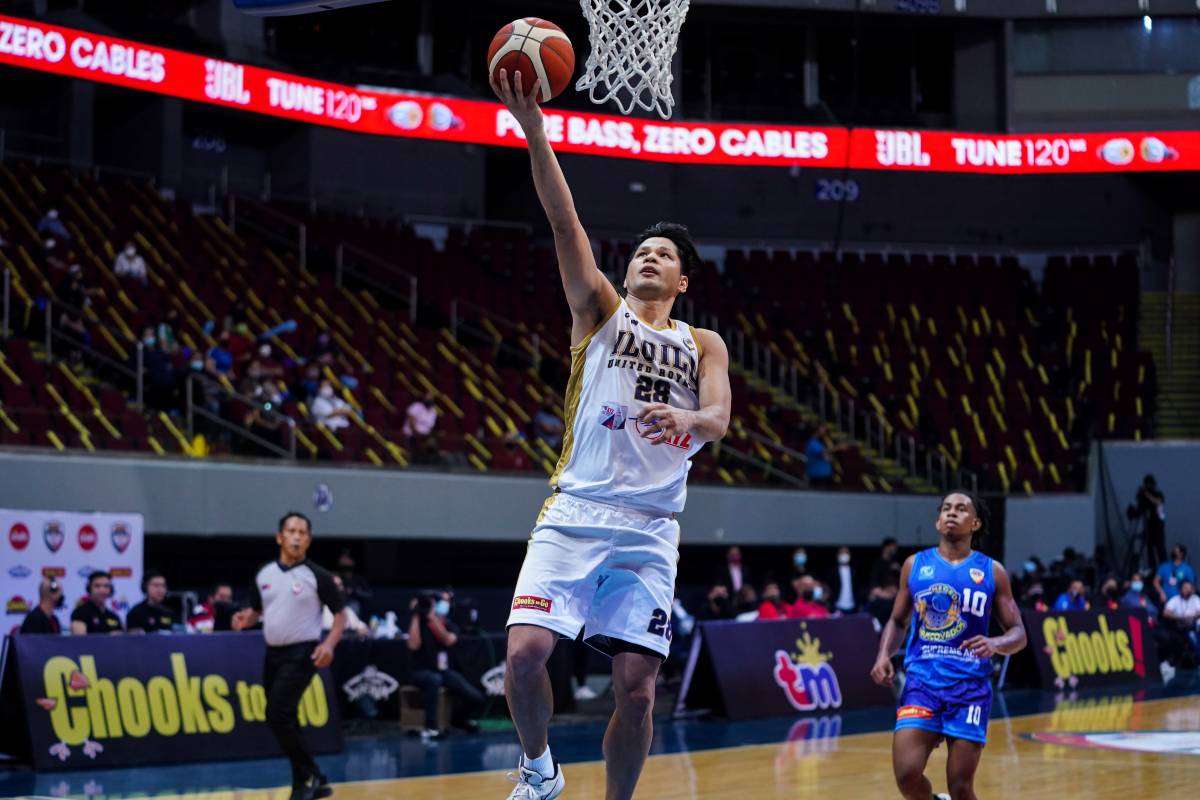 Iloilo opened the 2021 Chooks-to-Go Maharlika Pilipinas Basketball League Invitational with an 83-77 victory over newcomers and regional rivals Negros, Saturday at the SM Mall of Asia Arena in Pasay City.

Chito Jaime topscored for Iloilo, which took the early lead in Pool A with a 1-0 standing, with 18 points on 7-of-13 shooting from the field to go along with two rebounds.

Despite leading by as much as 13 points, the United Royals had to fend off a tough stand coming from the Muscovados in the final frame.

Jafet Claridad, who was fouled by Donald Gumaru, drained a huge trey but missed the freebie to cut Iloilo’s 10-point advantage to seven, 73-80, with 1:14 left on the clock.

Gelo Vito then answered right back with a dagger three-pointer in the 52-second mark to turn back Negros.

Ritcer Santillan and Ralph Dinola pulled Negros to within five but it was not enough as Iloilo ran away with the win.

Vito chipped in 11 points off the bench while JP Maguliano had a double-double of 10 points and 13 rebounds in his first game for Iloilo.

Despite bagging their first win, Gonzales is still far from satisfied with what he saw from his wards.

Negros (0-1) was led by Claridad who dropped five three-pointers and finished with 19 points.

Santillan contributed 13 points and 12 rebounds in the loss while team captain Jaycee Adjei finished with 12 points and 12 boards.

Iloilo will take on Pasig next on Monday at 2:30 PM while Negros looks to bounce back against Bacolod tomorrow, Sunday at 6:30 PM.