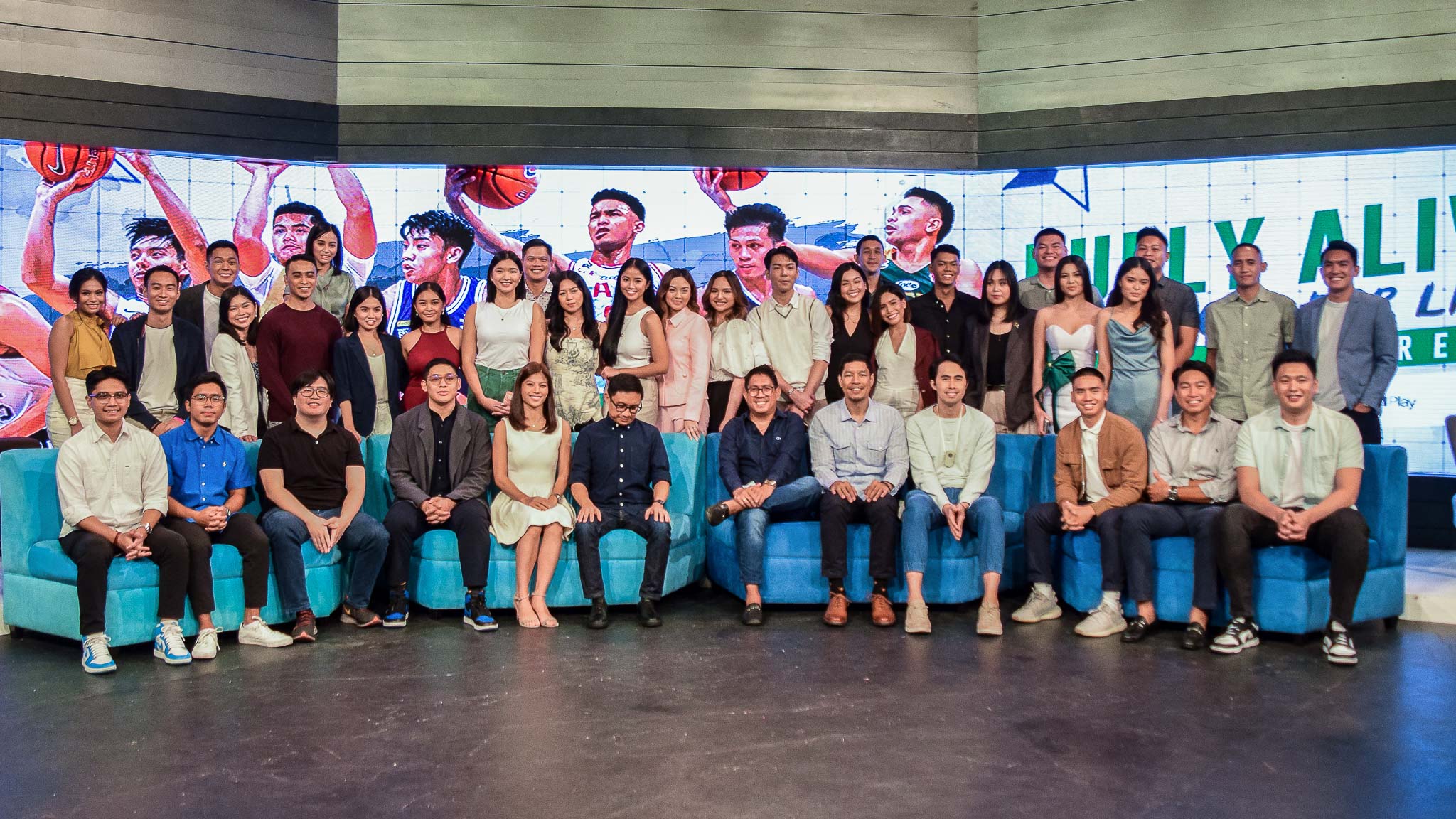 Star-studded will be the University Athletic Association of the Philippines’ debut in its new television partner Cignal.

Breaking the norm, Cignal will be tapping 12 former UAAP products to serve as analysts for its broadcast.

Headlining the analyst team is former Ateneo head coach Norman Black. Black, who currently is the head coach of Meralco, steered the Blue Eagles to five championships in the UAAP from seasons 71-75.

Other Ateneo products called up by the station are Larry Fonacier, LA Tenorio, Isaac Go, and Bacon Austria.

La Salle products Luigi Trillo, Jason Webb, Willy Wilson, and Jvee Casio will also be in the booth during games.

This time around, the courtside reports will now be called correspondents.

All of the member schools will compete in each gameday starting on Saturday.