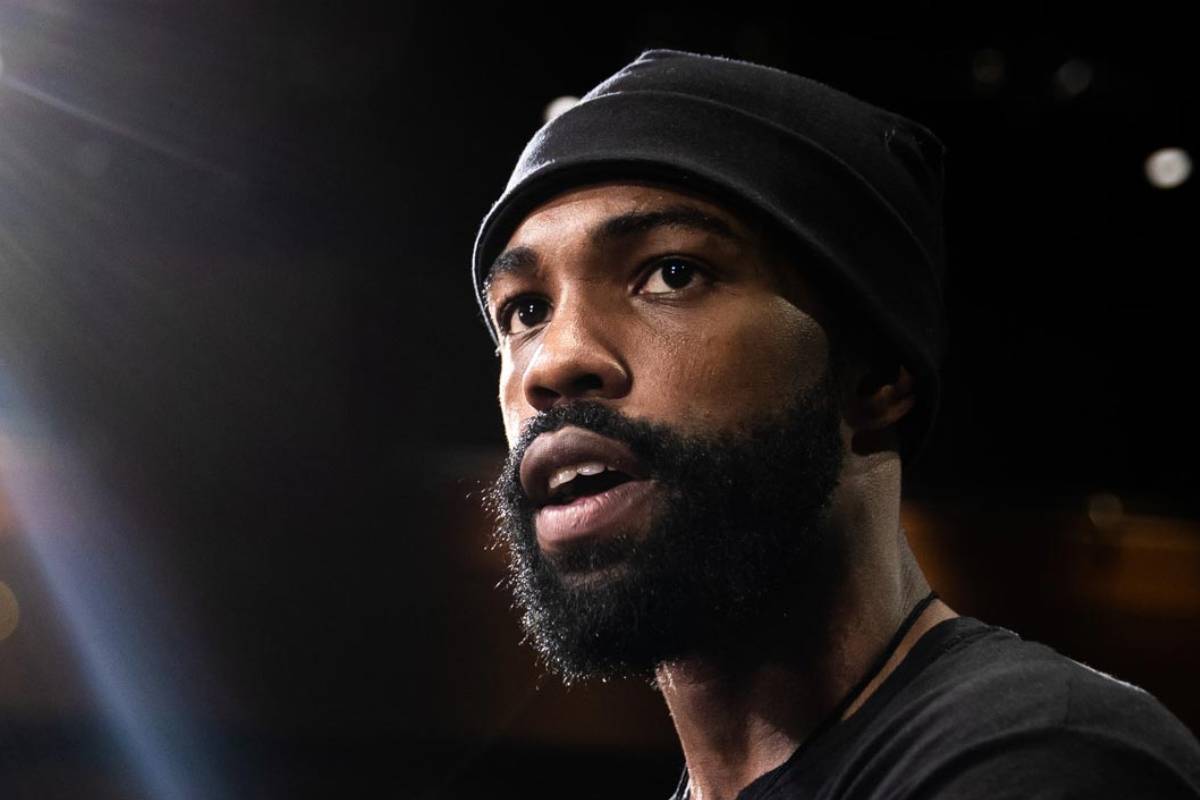 But the World Boxing Championship featherweight king doesn’t see that as a concern when he defends his throne versus the undefeated Filipino on January 23 (Manila time) in Atlantic City, New Jersey.

“He has good punching power, but none of that matters if you can’t hit your target,” the southpaw said in a virtual press conference, Tuesday.

“I don’t have any concerns with Magsayo’s power.”

Magsayo has made a name for himself through his punching prowess, the very reason why he’s unbeaten in 23 outings thus far.

But Russell offered that ‘some holes in his armor’ were exposed during his bout with Julio Ceja in an undercard of the Manny Pacquiao-Yordenis Ugas fight.

The 26-year-old native of Tacloban City scored a 10th-round knockout against the Mexican, but not before weathering a tough stand, especially in the fifth and sixth stanzas.

“Magsayo had to come back in his last fight because he was losing on the cards. That shows some holes in his armor,” said the American.

Still, Russell has nothing but respect for ‘Magnifico’ for earning a shot at the strap, which he’s held since 2015 after a TKO win over Jhonny Gonzales.

“I’m fighting Magsayo because he moved up the rankings and earned this spot,” said the Washington DC native, who owns a 31-1 (18 KOs) record.

“I know Magsayo will be at his physical and mental best. I take my hat off to him because he’s willing to put it on the line to prove he’s the best.”

This will be Russell’s first bout since retaining his belt via unanimous decision against Tugstsogt Nyambayar last Feb. 8, 2020 in Pennsylvania.

But being out for nearly two years is hardly an issue for him.

“We’re grinding in training camp. No matter what, we’re not going to make any excuses or complaints,” said the 33-year-old, who is making his sixth title defense.

“I stay in the gym. Boxing is not just what I do, it’s a lifestyle for me. Even when I’m over and done with my career, I’m still going to be in the gym.”