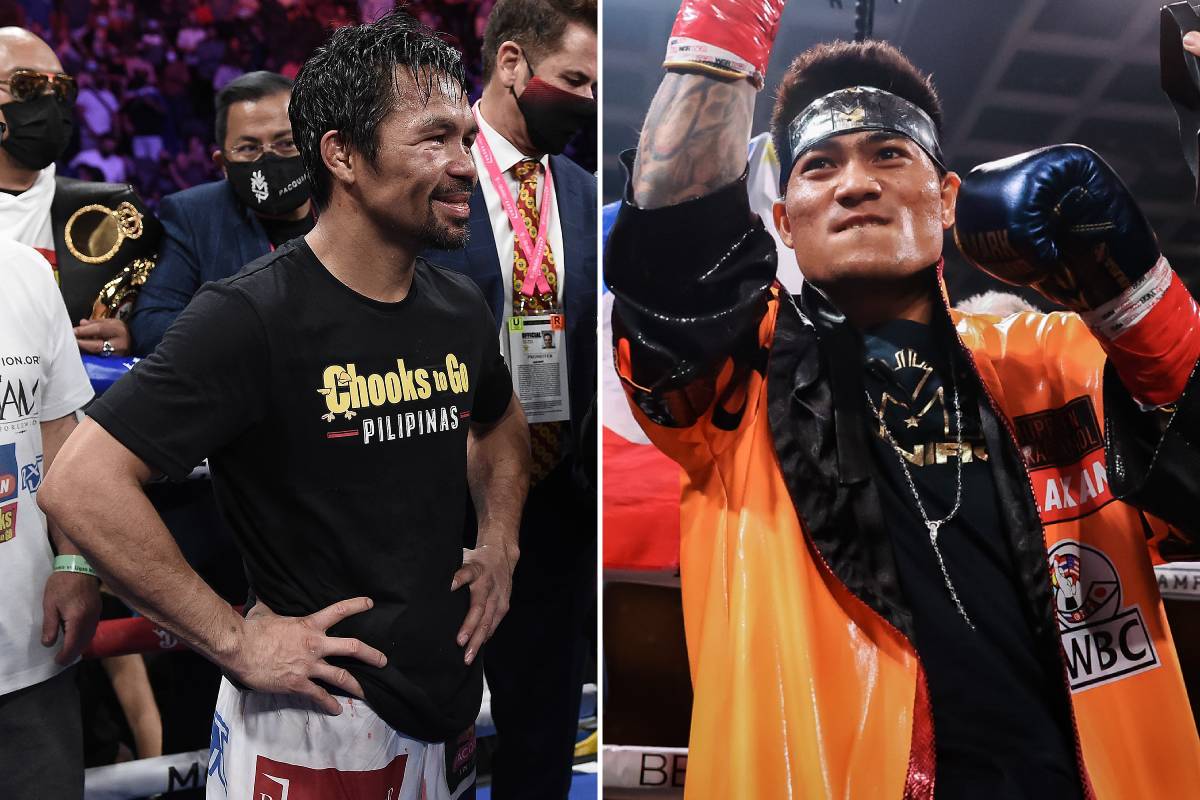 The 26-year-old native of Tagbiliran City, Bohol became the 45th member of the ultra-exclusive club started by Pancho Villa in 1923 – the Filipino boxing world champions group.

And watching from Manila was Manny Pacquiao, the chief of MP Promotions which is Magsayo’s home.

The eight-division boxing world champion, who is no. 27, was the first to induct his ward to the club. 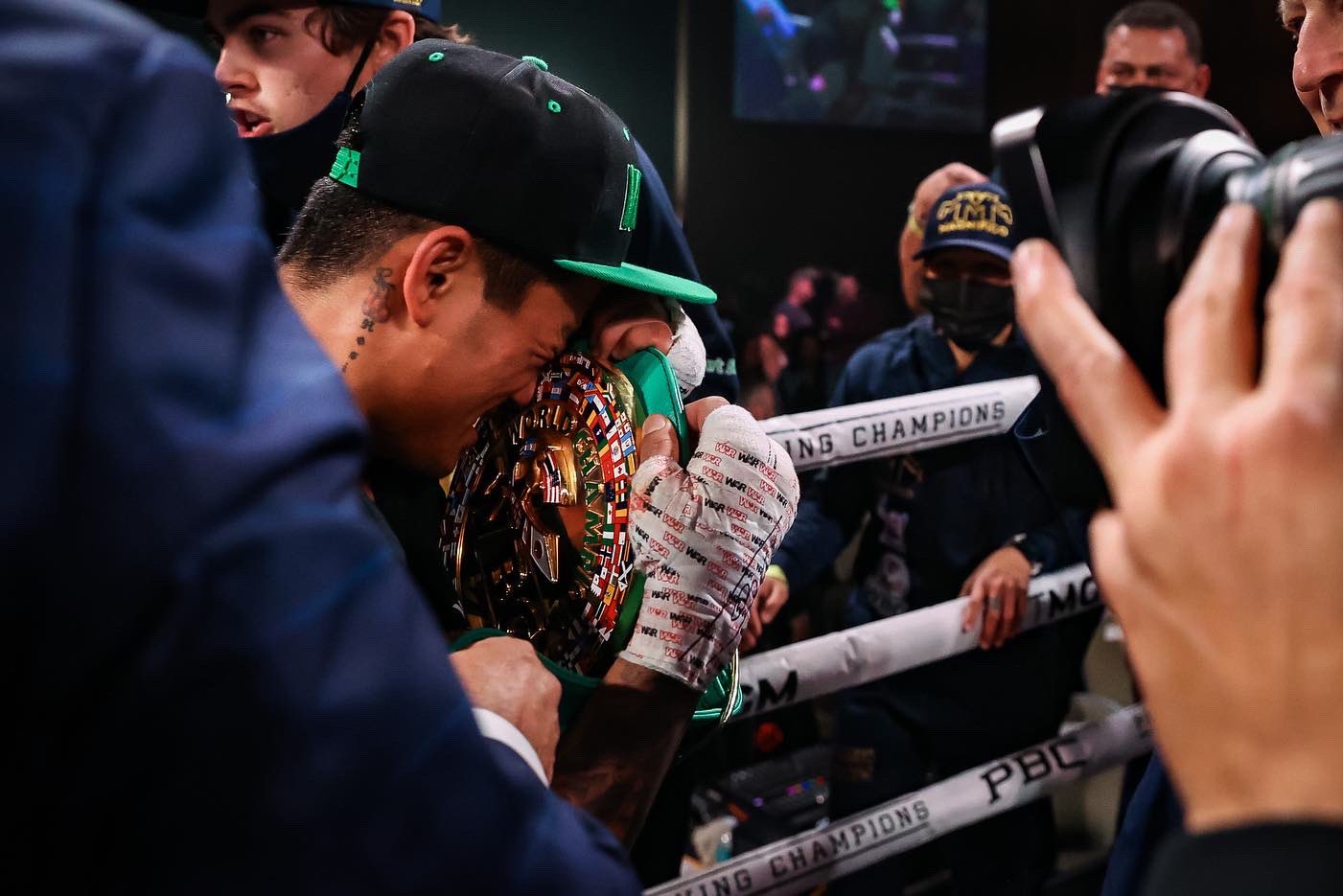 “Congratulations, Mark Magsayo, on your first world championship,” tweeted Pacquiao. “Thank you for bringing honor to our country by becoming the latest Filipino world boxing champion.

“Welcome to the club.”

With Magsayo still about to hit his prime, he is definitely on his way to greatness. 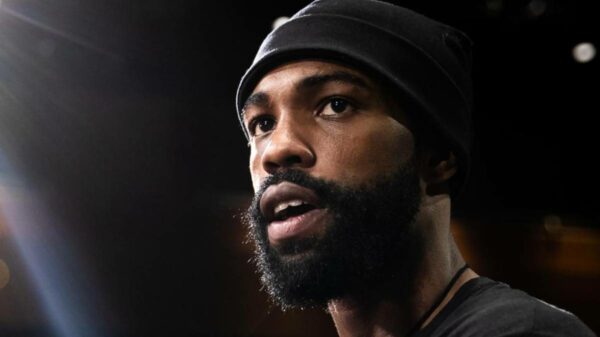