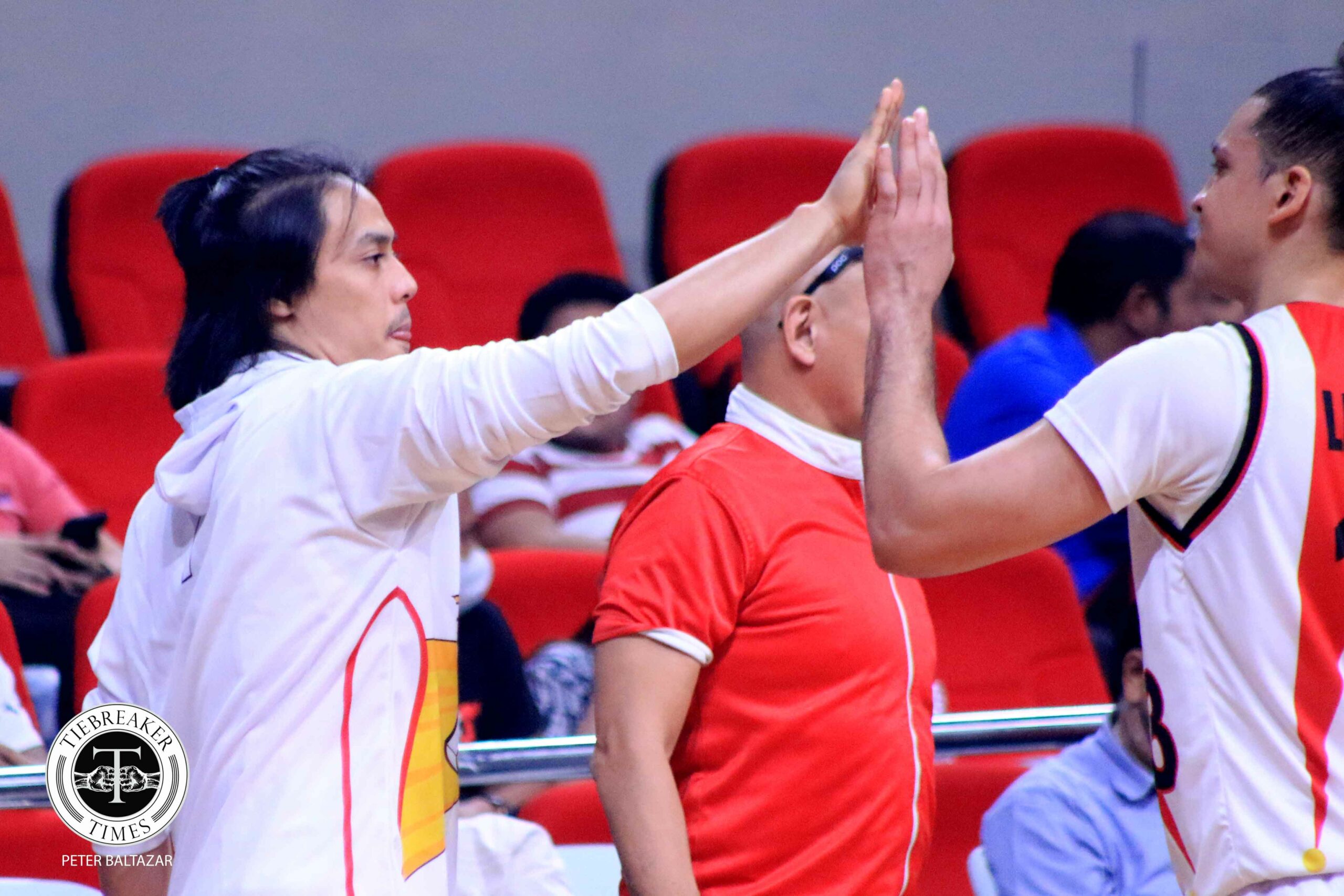 Terrence Romeo was already in uniform in San Miguel’s PBA Commissioner’s Cup encounter versus Terrafirma Wednesday night, but did not see action.

Beermen lead assistant coach Jorge Gallent said that he really wanted to sub in the former three-time scoring king to ‘feel the game’ but the latter begged off, which allowed the seldom-used guys to finish the match they won convincingly.

“Terrence didn’t want to play. I wanted him to go inside at least to feel the game, but he said maybe next game,” the veteran mentor said during the postgame presser of their 131-103 victory at the Philsports Arena in Pasig.

“As of now, I was forcing him to go inside but he really didn’t want to,” added Gallent, who once again pinch-hit for head coach Leo Austria, who’s out for the second game in a row as he remains under health and safety protocols.

Romeo last played back on March 18, 2022 in a loss to the twice-to-beat-equipped Meralco in the Season 46 Governors’ Cup quarterfinals.

Wednesday would have been his first match in eight months. The 30-year-old was sought by reporters for comment, but was in a rush to leave the venue.

Nonetheless, his San Miguel teammates are glad to have him back on board, especially Jericho Cruz as they make one last push for the quarters.

The combo guard appeared to have been pumped up by his good pal’s return, submitting 25 points on a perfect 6-of-6 shooting from beyond the arc to lead the Beermen to the sixth spot of the standings with an even 5-5 record.

Romeo is expected to play against his former team TNT Tropang Giga this Saturday at 6:45 p.m. also at the Philsports Arena.

Still, he’ll be under minutes restriction just like June Mar Fajardo, who finally played again versus Terrafirma that saw him drop 20 in 23 minutes.

“We just have to manage his minutes first and then when he’s really a hundred percent, then he will get his minutes back,” said Gallent.