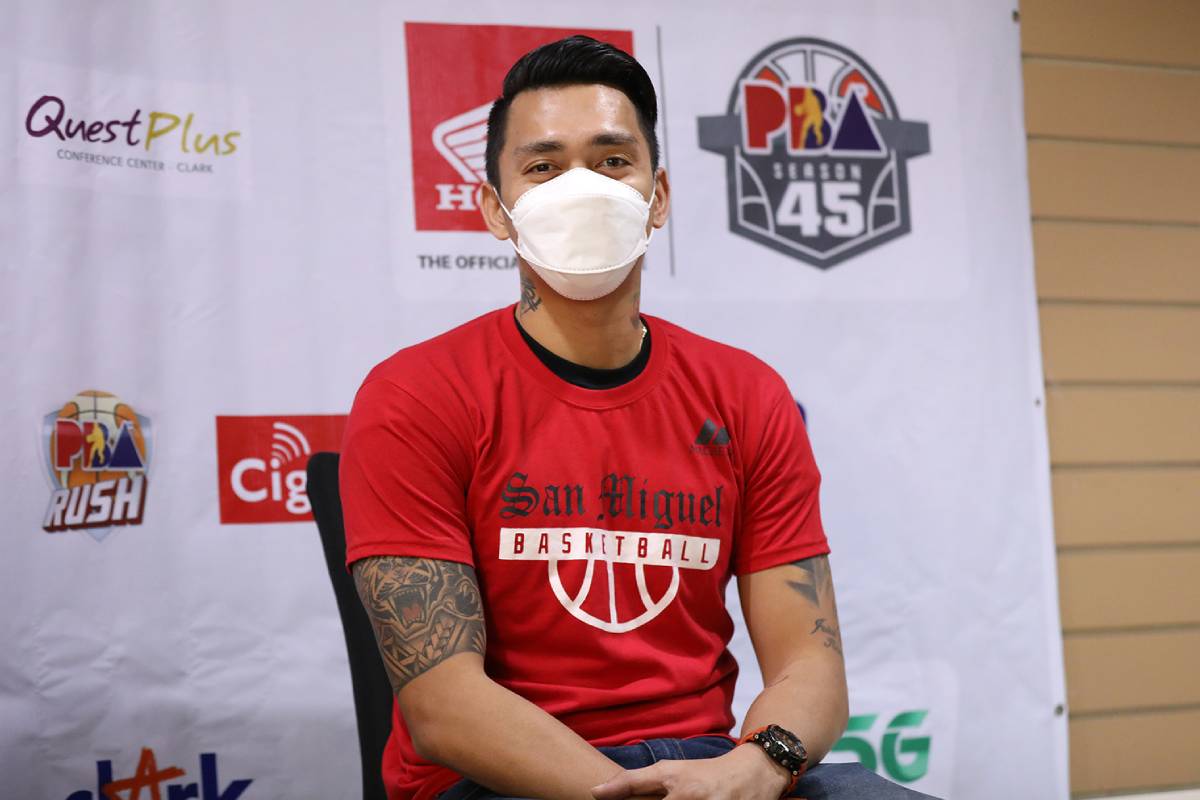 Controversial basketball player Daniel De Guzman failed to appear in a virtual meeting with officials from the Games and Amusements Board scheduled on Friday morning.

With this, the government agency has blacklisted the 29-year-old player of San Miguel 3×3 and admin proceedings shall commence.

“He shall not be allowed to use his license in the meantime and if proven guilty, he may lose his professional basketball player’s license,” said Mirtra.

Back on September 14, De Guzman figured in controversy after screenshots of alleged tips in PBA games arose.

The game De Guzman gave a “wrong tip” to his friend to was San Miguel versus Ginebra game last September 10. The Beermen won the game 111-102.

GAB sent an invitation to De Guzman to tell them his side regarding the matter last Tuesday.