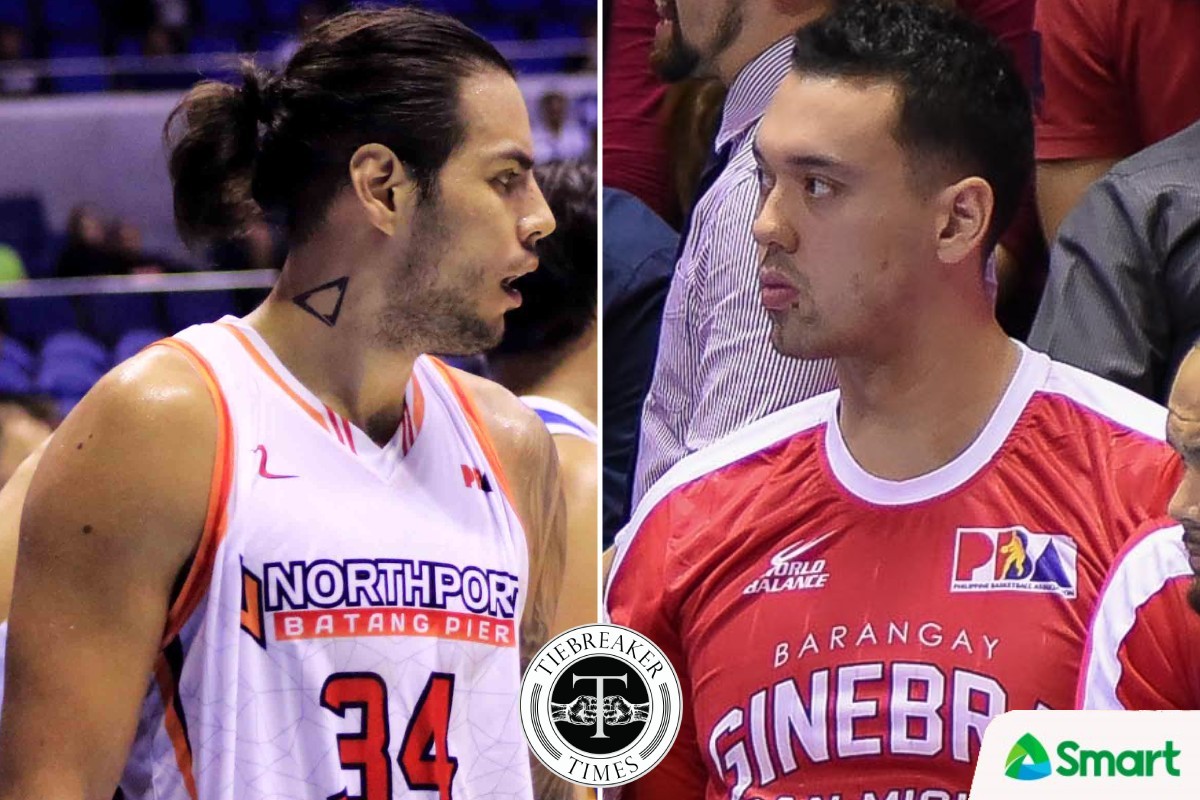 Greg Slaughter’s return to Ginebra has been short-lived.

Ginebra has traded the top overall pick in the 2013 PBA Rookie Draft to NorthPort for 2017 first pick Christian Standhardinger.

This is a shocking trade, since the 7-foot Slaughter — who has spent the entirety of his eight-year pro career with Ginebra — just signed a fresh contract last month.

The 32-year-old Filipino-American missed the entirety of the 2020 PBA Philippine Cup after taking a one-year sabbatical. 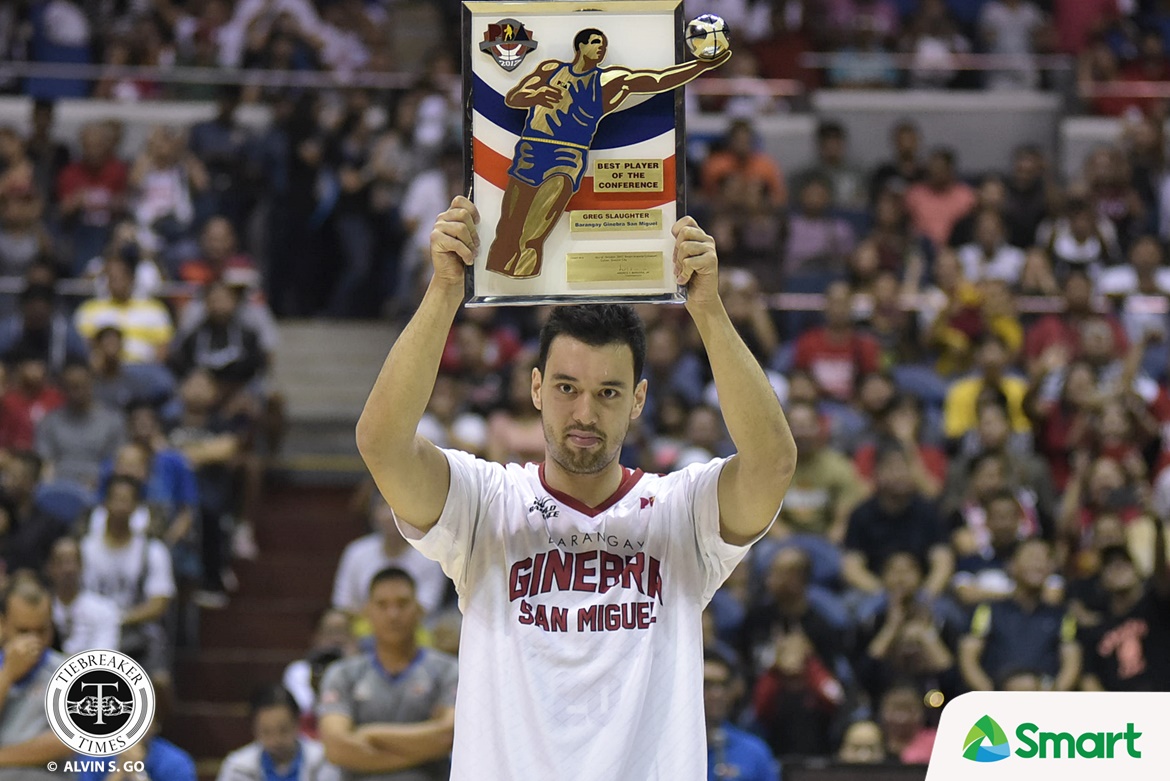 In his stay with Ginebra, Slaughter won four championships and became the 2017 Governors’ Cup Best Player of the Conference. He averaged 9.78 points and 6.43 rebounds during his final season with Ginebra.

Standhardinger, on the other hand, was spectacular during his short stint with NorthPort.

Traded to Northport back in October of 2019 from San Miguel for Mo Tautuaa, the bruising 6-foot-8 Fil-German immediately had an instant impact. He led the Batang Pier to the semifinals of the 2019 Governors’ Cup while winning the Best Player of the Conference crown to boot. 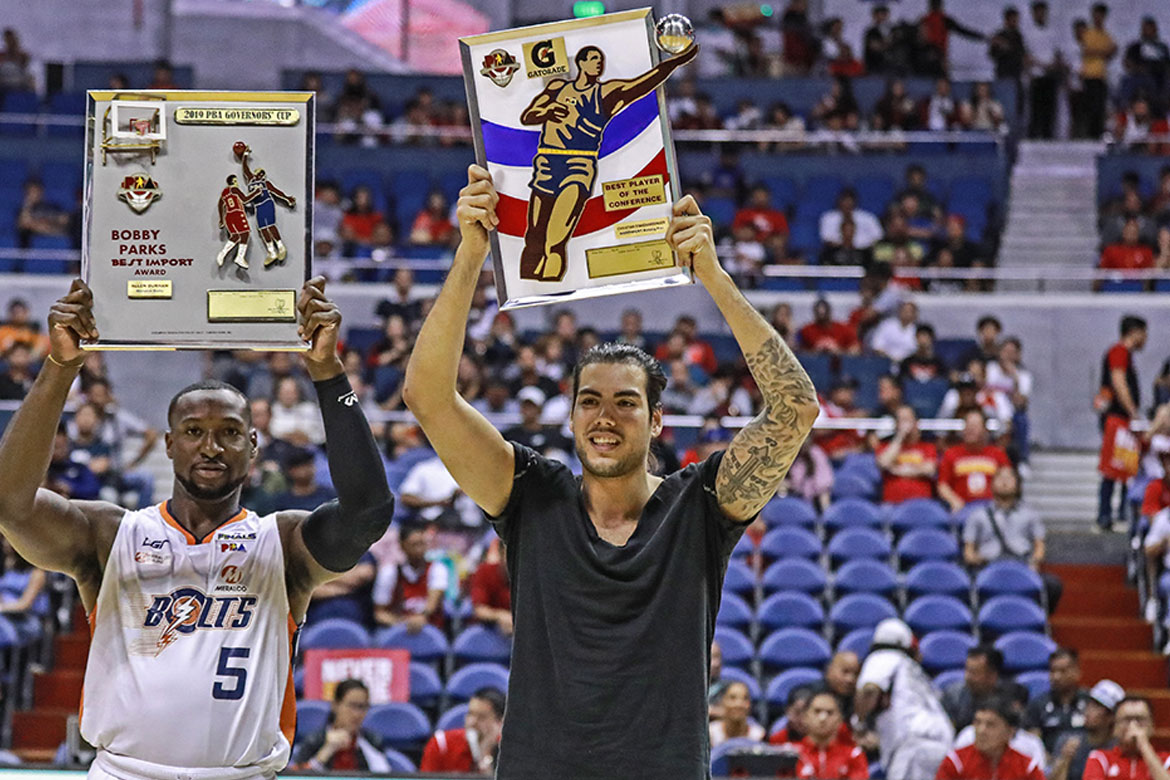 Standhardinger and the injury-ridden Batang Pier could not replicate the same magic inside the PBA bubble, though. Despite averaging 19.9 points, 12.0 rebounds, 3.8 assists, and 1.3 steals per contest, the 31-year-old could only lead Batang Pier to just one win.

Ginebra looks to go back-to-back in the upcoming 2021 Philippine Cup. Meanwhile, Northport looks to at least make the All-Filipino semis for the first time since Season 41.