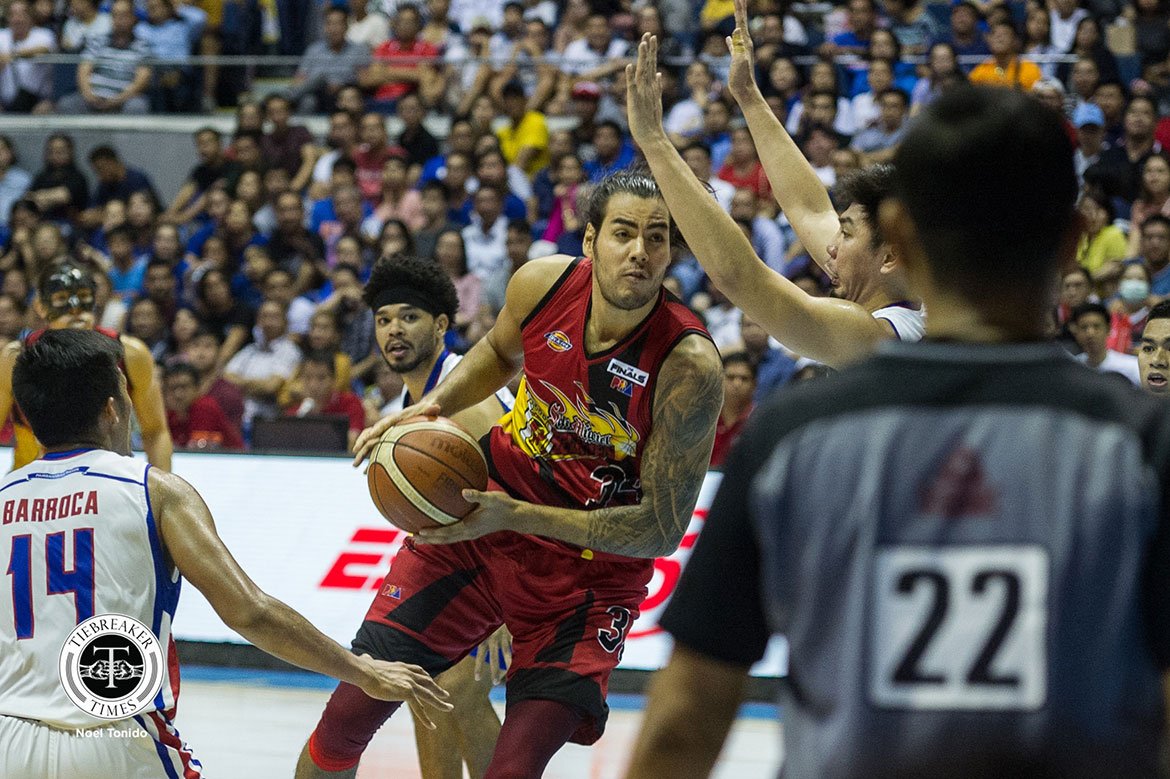 The grand slam-seeking squad has traded the number one overall pick in the 2017 PBA Draft to the Northport Batang Pier for Mo Tautuaa.

The league announced the transaction on Monday.

Ever since being traded to Northport by TNT, the Fil-Tongan Tautuaa has been tearing it up. He is averaging 11.3 points, 8.8 rebounds, and 2.3 assists per game in the ongoing Governors’ Cup

On the other hand, Standhardinger’s first game with Northport will be on October 23. Ironically, the Batang Pier play the Beermen on that day.