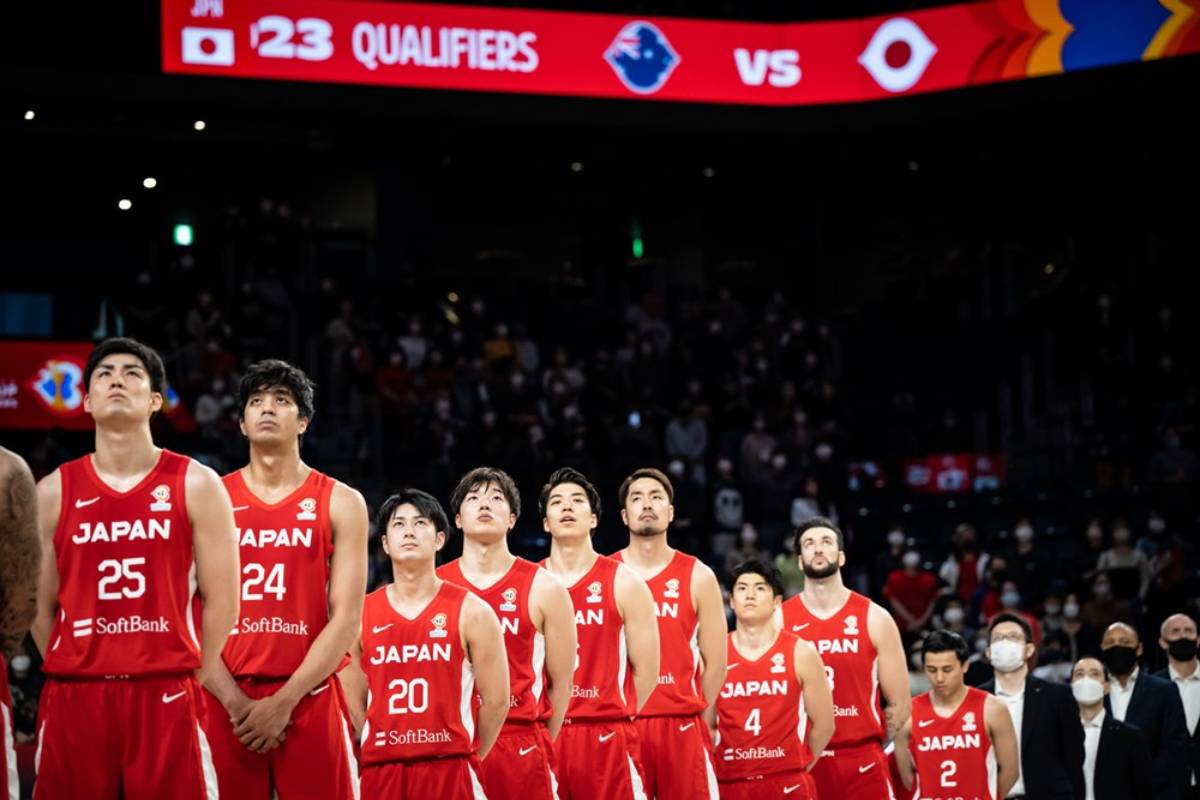 The Boomers of Australia turned it up in the third quarter, leading to an 80-64 win over the Akatasuki Five in the 2023 FIBA World Cup Asian Qualifiers, Sunday at Okinawa Arena.

Holding just a 42-40 lead at the half, Nick Kay – who plays for Shimane in the B.League – sparked a 9-0 rally to put Australia in the driver’s seat.

Besides Kay, it was the trademark defense of Australia that paved the way for the rout. It limited Japan to a horrid 3-of-14 shooting during the third canto for just nine points.

Australia, meanwhile, went 10-of-17 from the field, pounding their way in the interior to gain a 64-49 lead.

Australia went up to 2-0 in Group B to tie China while Japan dropped to 1-3. Japan is already qualified for the World Cup.

Kay led four Boomers in double-digits with 15 points to go along with 11 rebounds and seven assists.

Angus Brandt, who plays for Toray in the B.League, had 14 points on 7-of-9 shooting. Meanwhile, Kyle Zunic and Alexander Mudronja each got 11 points.

Emmett Naar glued things together with 11 assists while Craig Moller hauled down 10 boards.

Yuki Togashi of Chiba was one of the few bright spots for Japan, finishing with 19 points and five assists. Luke Evans added 11 points, six rebounds, two assists, and a block. 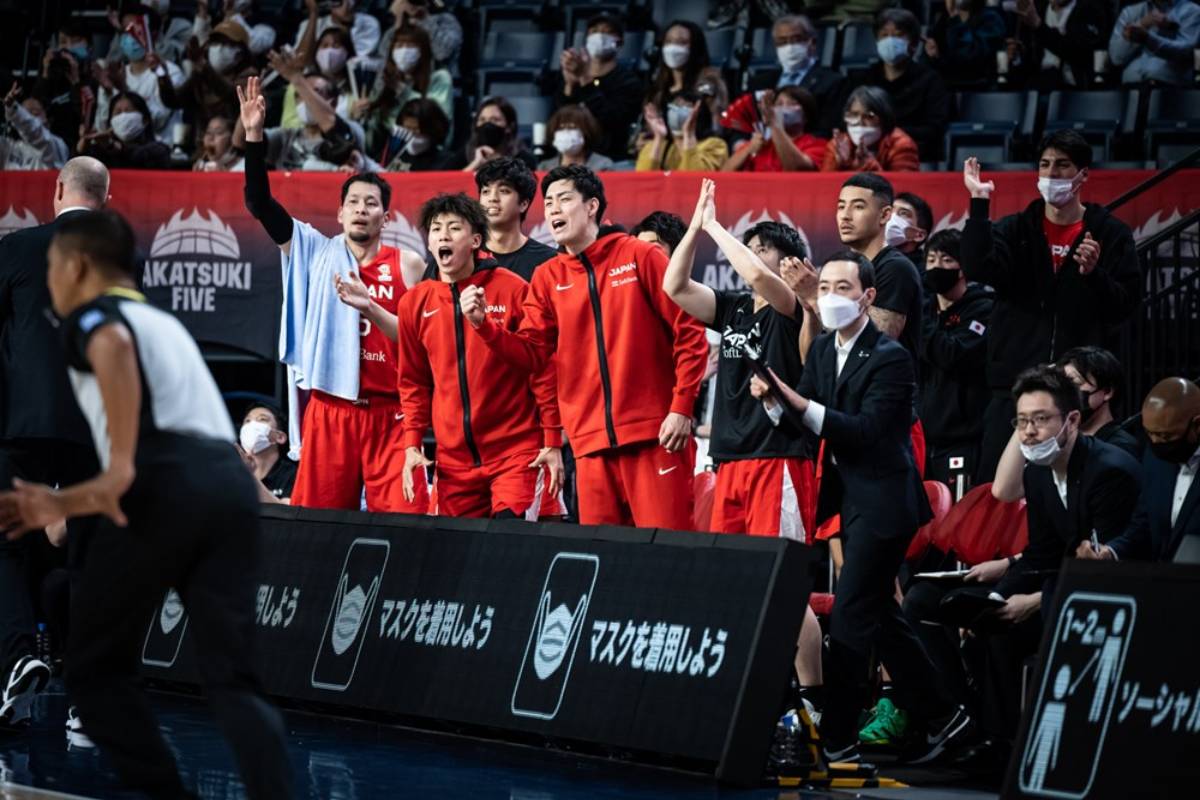 Australia still has one game for the window, facing Chinese-Taipei tomorrow. Up next for Australia in the following window are China twice, then Japan.