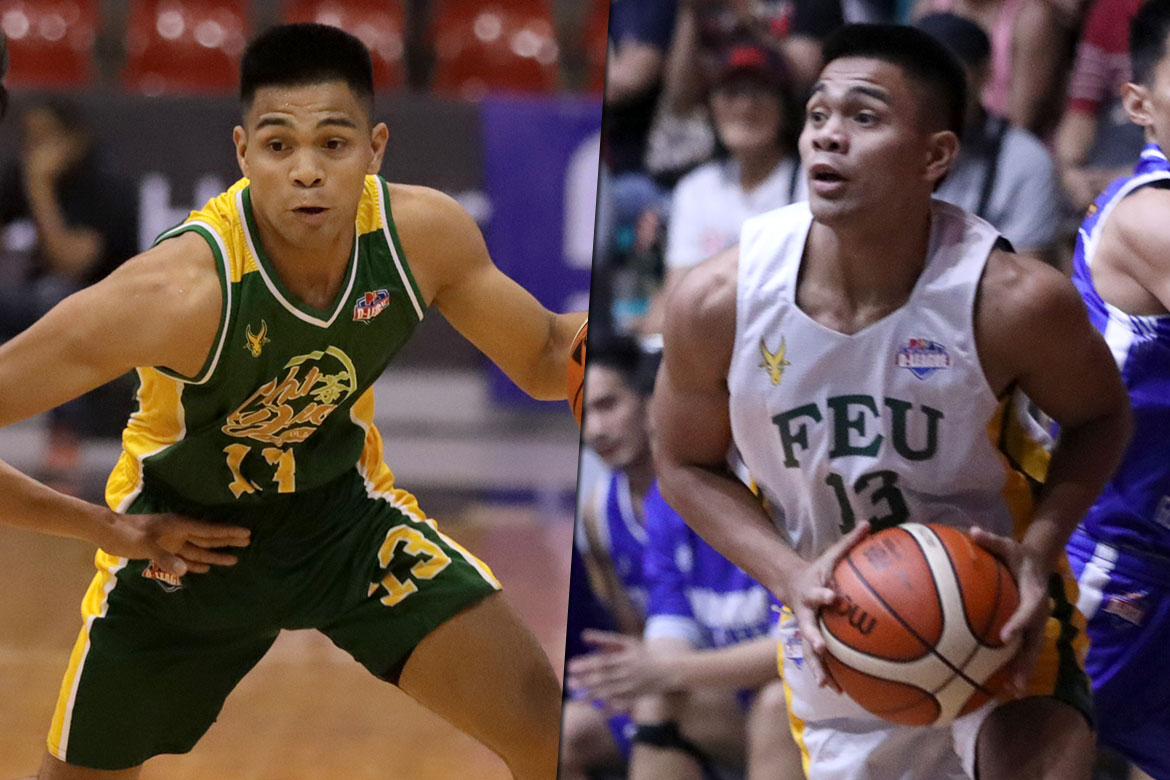 The Far Eastern University will no longer be known as Cha Dao-FEU in their ongoing 2019 PBA D-League campaign.

Tamaraws team manager Richie Ticzon revealed that the milk tea brand failed to comply with the agreed financial support that covers the salaries of players and coaches.

Ticzon said that the team has not been paid for about five months.

“Cha Dao didn’t give us the financial agreement that we had from the start of the [season],” he said. “May certain amount of money that they gave us – they gave us a check and it bounced.

“After that, they didn’t communicate with us anymore, and that’s the reason why we changed our uniform already.”

FEU began carrying the FEU Tamaraws billing on Tuesday when they faced the Diliman College-Gerry’s Grill Blue Dragons. They won, 88-81, to move closer to the playoffs.

“So from here on, we will just wear the FEU uniform.

At this point, it’s an internal issue, but I think the public needs to know we are already using the FEU uniform,” Ticzon furthered.

Asked if they will seek legal process in the issue, Ticzon said that the university itself will  so.

The Cha Dao camp has yet to respond to FEU’s claims.