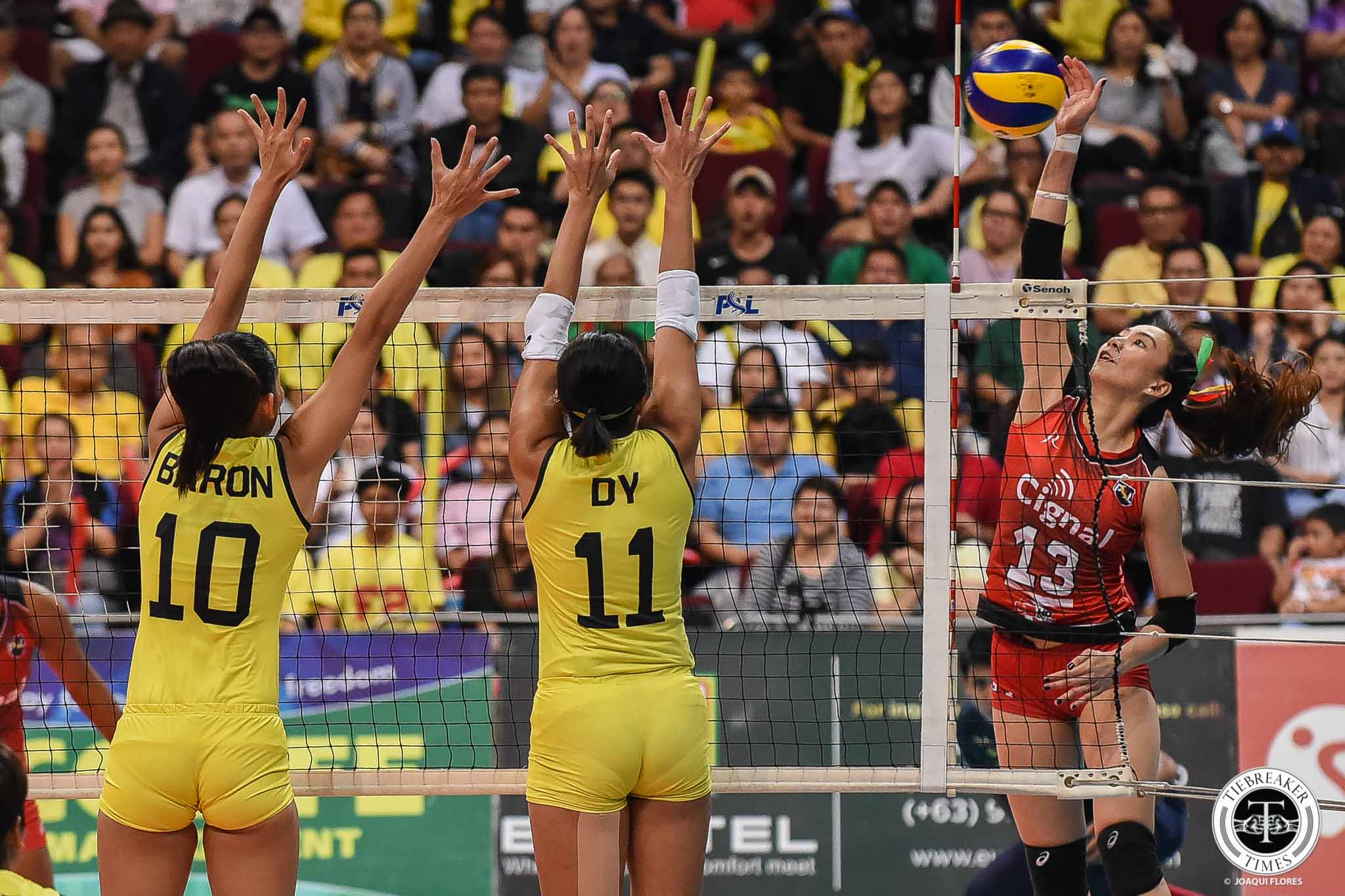 Rachel Daquis and her Cignal HD Spikers had a Cinderella run in the 2019 PSL All-Filipino Conference.

From ranking fifth at the end of the preliminaries, the HD Spikers pulled off shocker after shocker in the crucial stages of the tourney.

First, they wielded the upset axe against the fourth-seeded Generika-Ayala Lifesavers in the quarterfinals.  Then, Daquis and the rest of the HD Spikers toppled the fancied Petron Blaze Spikers — not just once, but twice in the semifinals, to book their franchise in its first All-Filipino Finals.

However, Cignal’s awe-inspiring streak came to a screeching halt, suffering back-to-back losses to F2 Logistics in the Finals.

Nonetheless, Daquis delights in what her team has accomplished over the past months. 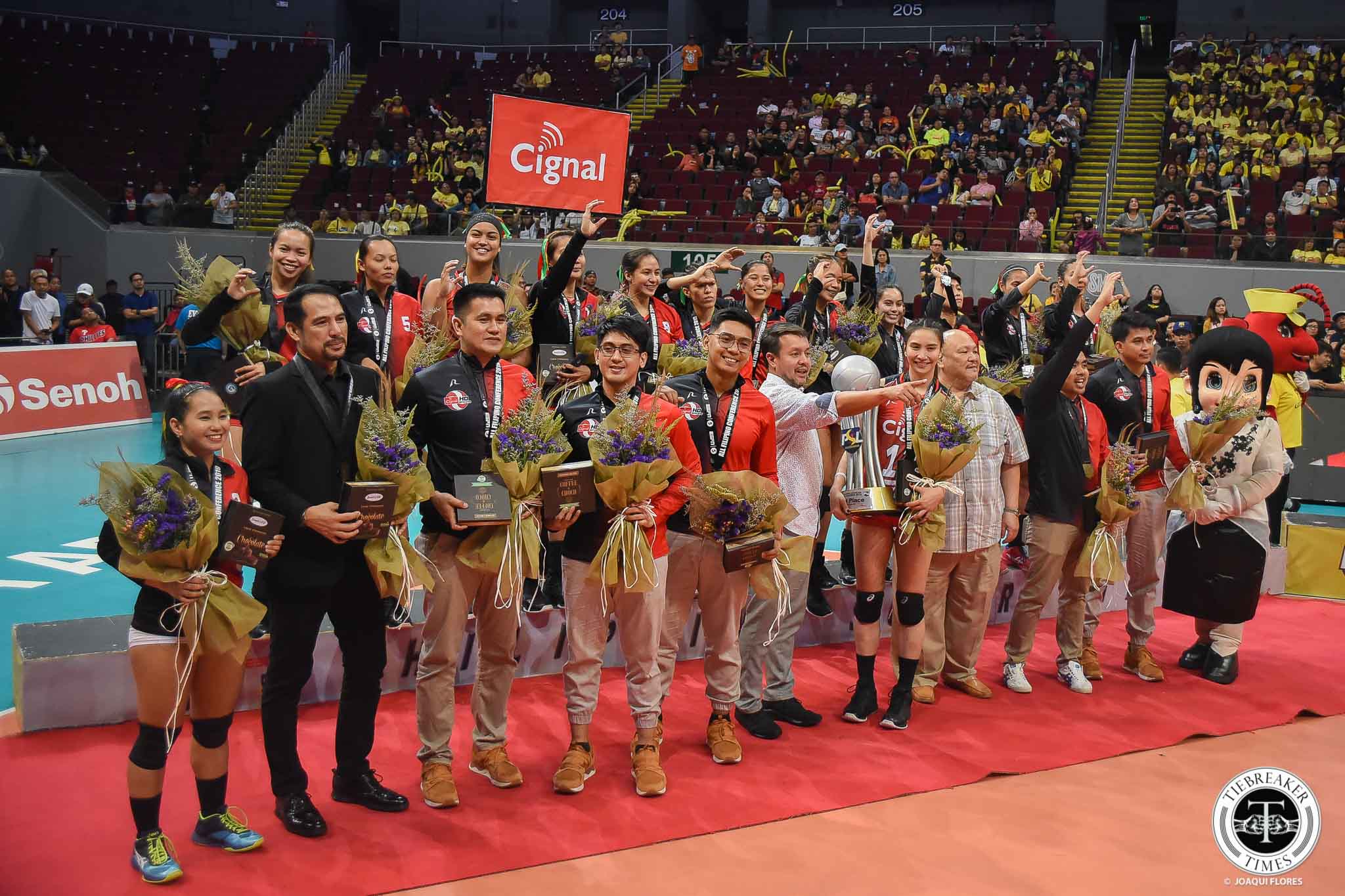 “Great run for us kasi from fifth [at the end of elimination] to second place… Hirap na hirap kami kung paano namin tatalunin yung Generika, Petron. But nandito kami, umakyat kami ng podium,” said the 5-foot-10 spiker, who was hailed the first Best Outside Spiker of the tourney.

Though they came two wins short of winning it all this conference, the product of FEU remains adamant that Cignal will eventually capture the elusive championship.