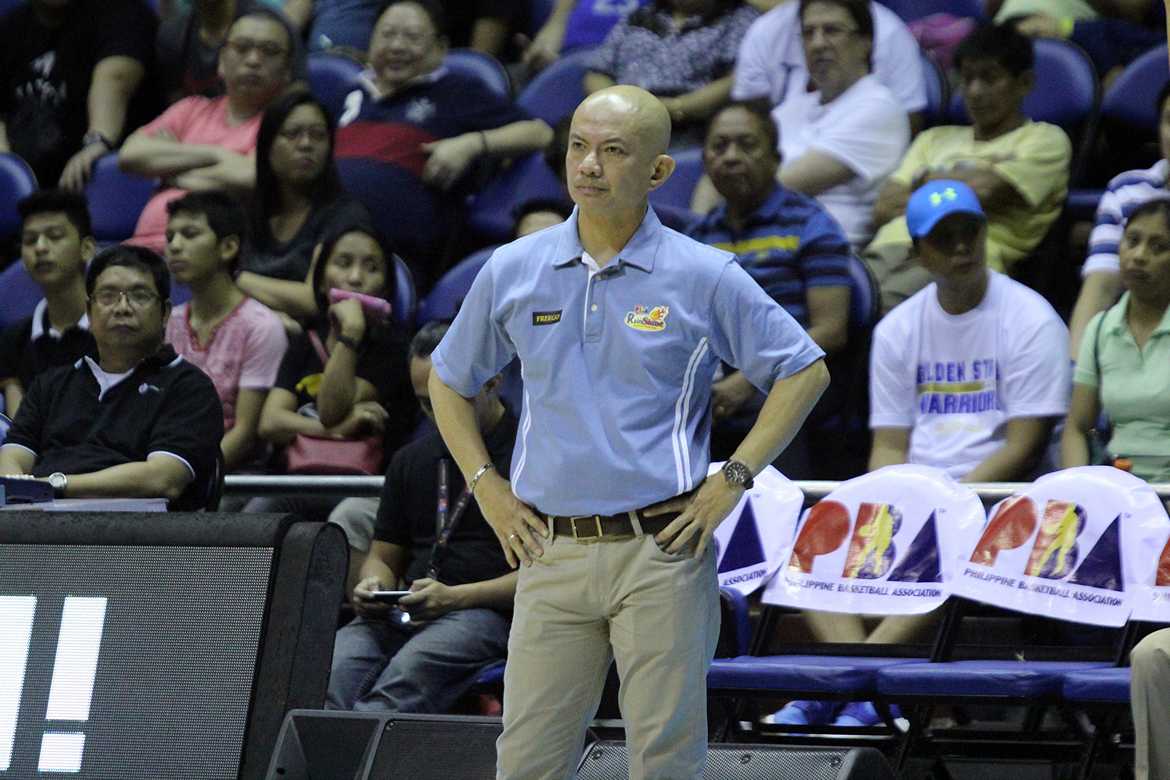 As if downplaying Rain or Shine’s 111-99 Game 4 loss in the PBA Commissioner’s Cup Finals last Friday, Elasto Painters head coach Yeng Guiao said that on the positive side, his team will still have three chances to make adjustments as they still lead the series 3-1.

“We are one game away. They are three games away. The good thing about having the advantage that we have is we have four chances to make an adjustment,” Guiao said.

“This is our first chance. It means the first three games, we have been successful, and we have room to make mistakes. We made mistakes today. The good news is we have three chances to make the adjustments. That’s what winning three games or having a three-game advantage gives you.”

But Guiao made it clear he is not counting on those opportunities. The mentor wants his group to make the necessary adjustments right away so they can try to close it out in Game 5 on Sunday.

This is why it took the Elasto Painters at least an hour before leaving their locker room after Game 4. Guiao said the team made use of the time to exchange ideas. Players and members of the coaching staff alike had suggestions or observations to share, and Guiao was delighted with what transpired.

“If we have issues that we can resolve in the locker room, we don’t wait for the next day. The ideas are fresh, and while we can still discuss them, then maybe we can sleep over them and have them digested and retained in our heads,” Guiao said, adding he always encourages his players to speak up during post-game huddles.

“May mga issues na kaming napagusapan. May mga recommendations nang lumabas from the players and coaching staff. The ideas are going to be clearer.”

“They were very open in making suggestions which is very encouraging. It means they are concerned. They just don’t leave it to the coaching staff what to do. And I encourage that. I encourage them to speak up. The ideas were good,” he added.

Guiao, who is eyeing a seventh PBA championship as a head coach, also gave credit to the Aces’ resilience, and warned his team that going back from a 0-3 series deficit isn’t that impossible at all.

He hopes the team will be able to solve shore up weaknesses and play the next game without committing the same mistakes.

“Alaska is not going to lie down and die by themselves. You have to beat them because they will not beat themselves,” he said.

“There is a real possibility they can go back from 0-3. You have to have that realization. Baka inaakala ng players imposible yun, but with them winning one game, alam nila na hindi na imposible yun, pwede na rin gawin sa amin yun. Those realizations are important. Puwede ka madisgrasya kung di ka magtatrabaho.”