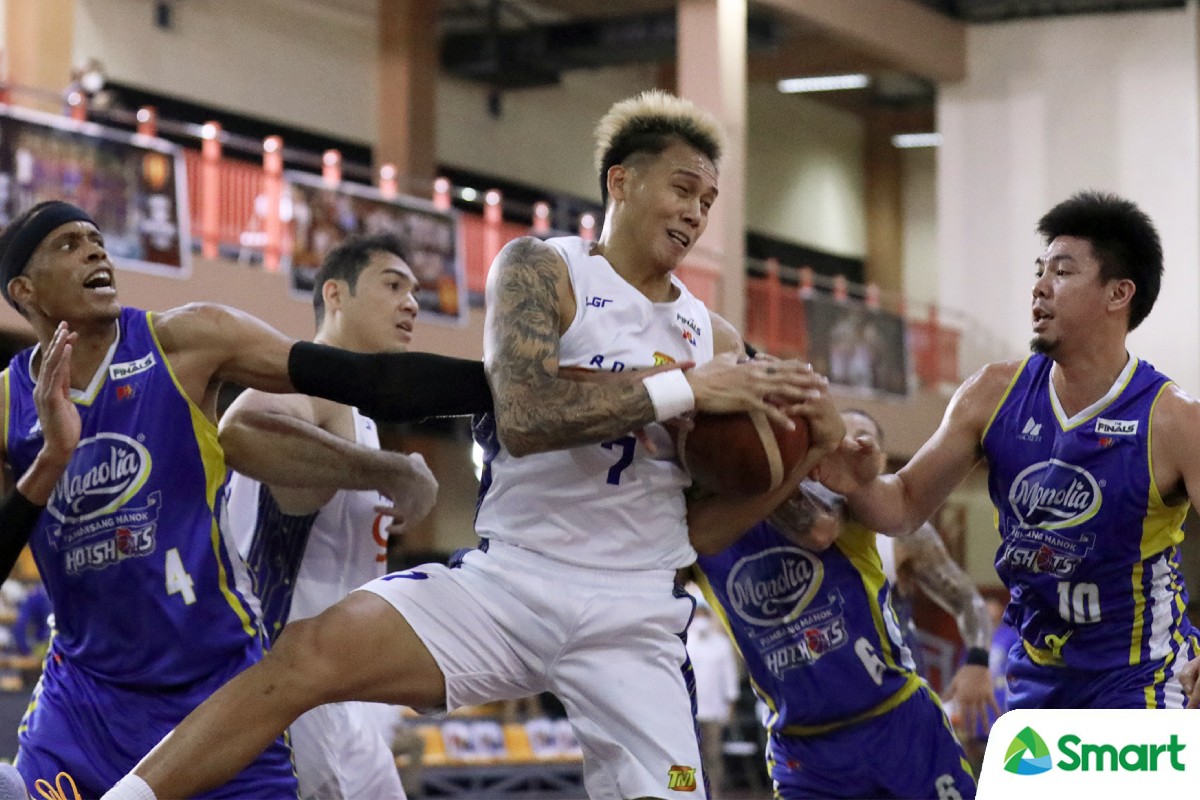 Despite the social media blackout imposed by TNT head coach Chot Reyes on the Tropang Giga, Poy Erram had to break the rule.

And it’s because of a lot of incidents that not only bothered him but also disrespected him.

“I’m not gonna be silent on this matter. I choose to speak not just for me but for everyone who’s reading this,” opened Erram’s post on Instagram. “We’re adults here and we get paid to perform and act professional; being a professional athlete is a privilege especially if you are playing in the PBA and not everyone is given a chance to play here.

“So you need to value it and give everything and be HUMBLE about it.

“Basketball is a physical game and everybody knows that. But if you do something beyond that: it’s downright disrespectful and it reflects on who you are as a person. Taunting and trash-talk, that’s part of the game. If you get hit, prepare yourself and just play cause IT’S PART OF IT,” continued the eight-year pro.

According to the 6-foot-8 product of Ateneo, the unnamed player was blatantly hurting them. In addition, he even raised that he was spitting on them.

“But hurting someone on purpose and spitting on their faces and end up enjoying it? You have no right to be in this league or anywhere else.

Erram though went to social media not to disgrace that player.

His point in raising this allegation is that for that person to understand that being a pro player carries a lot of responsibilities. And it includes being a decent person both on and of the court.

“I’m not saying this cause I hate the person, no. I’m saying this to remind him that you can be physical, taunt me, talk trash but don’t you ever spit on my face or someone ever.

“You need to check yourself or get checked by someone cause that’s not a good thing. Remember you’re not just representing yourself. You’re representing your team and the company you’re in and especially your family. You don’t want them to see you like that,” he stressed.

“I choose my freedom and I choose to speak so that this kind of attitude stops right now and that it won’t happen again to anyone,” he closed.