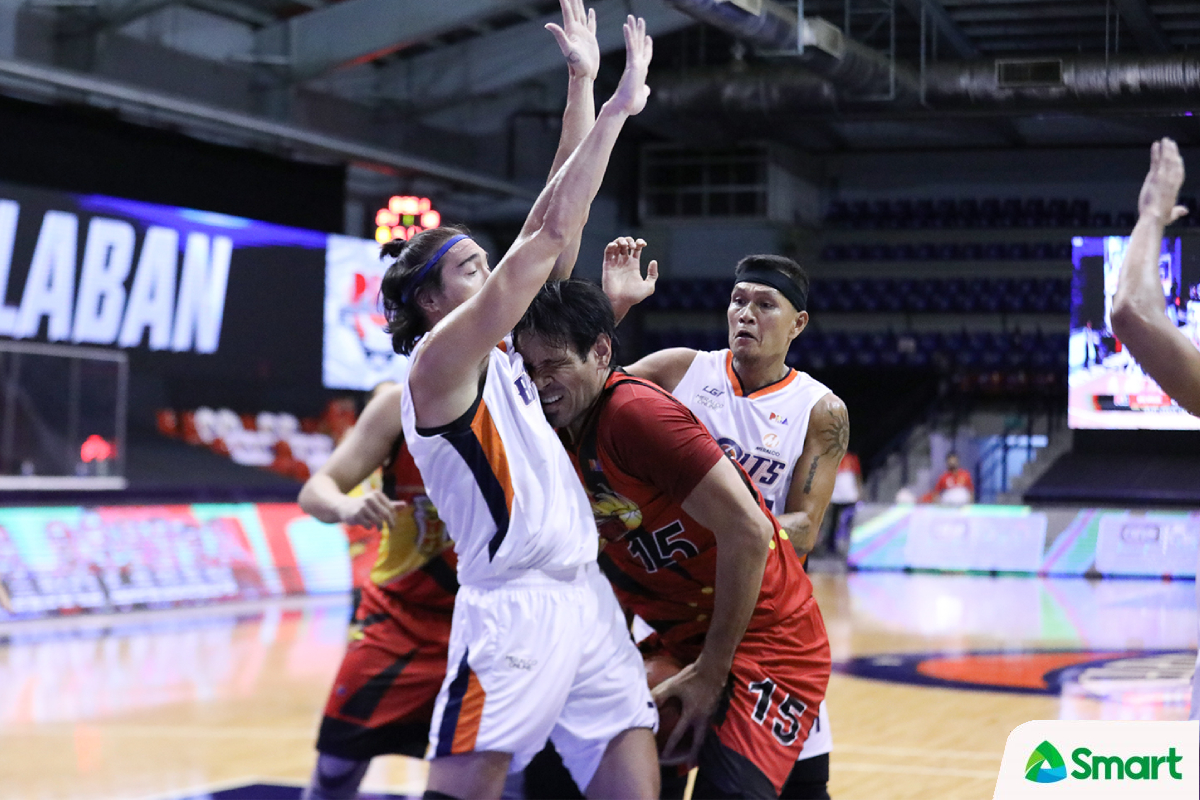 Will the PBA return to Pasig soon?

Commissioner Willie Marcial would also want to see that happen, as the league hopes to stage the 2021 Honda Philippine Cup Finals back in the city.

The best-of-seven titular bout is set to begin next week, with the semis about to wrap up sooner as both series are at the tail end of their battles.

Magnolia, who owns a 3-1 lead, aims to finish off Meralco in Game Five while San Miguel and TNT are set to break their 2-all deadlock.

Presently, the league is playing in Bacolor, Pampanga. The province welcomed them last August when Metro Manila came under stricter lockdown measures.

The tilt is being held in a semi-bubble and has been quite successful thus far, based on how the competitions are being run for over a month now.

Still, Asia’s pioneering pro league would want to play again in the very same place where it raised the curtains of its 46th season. 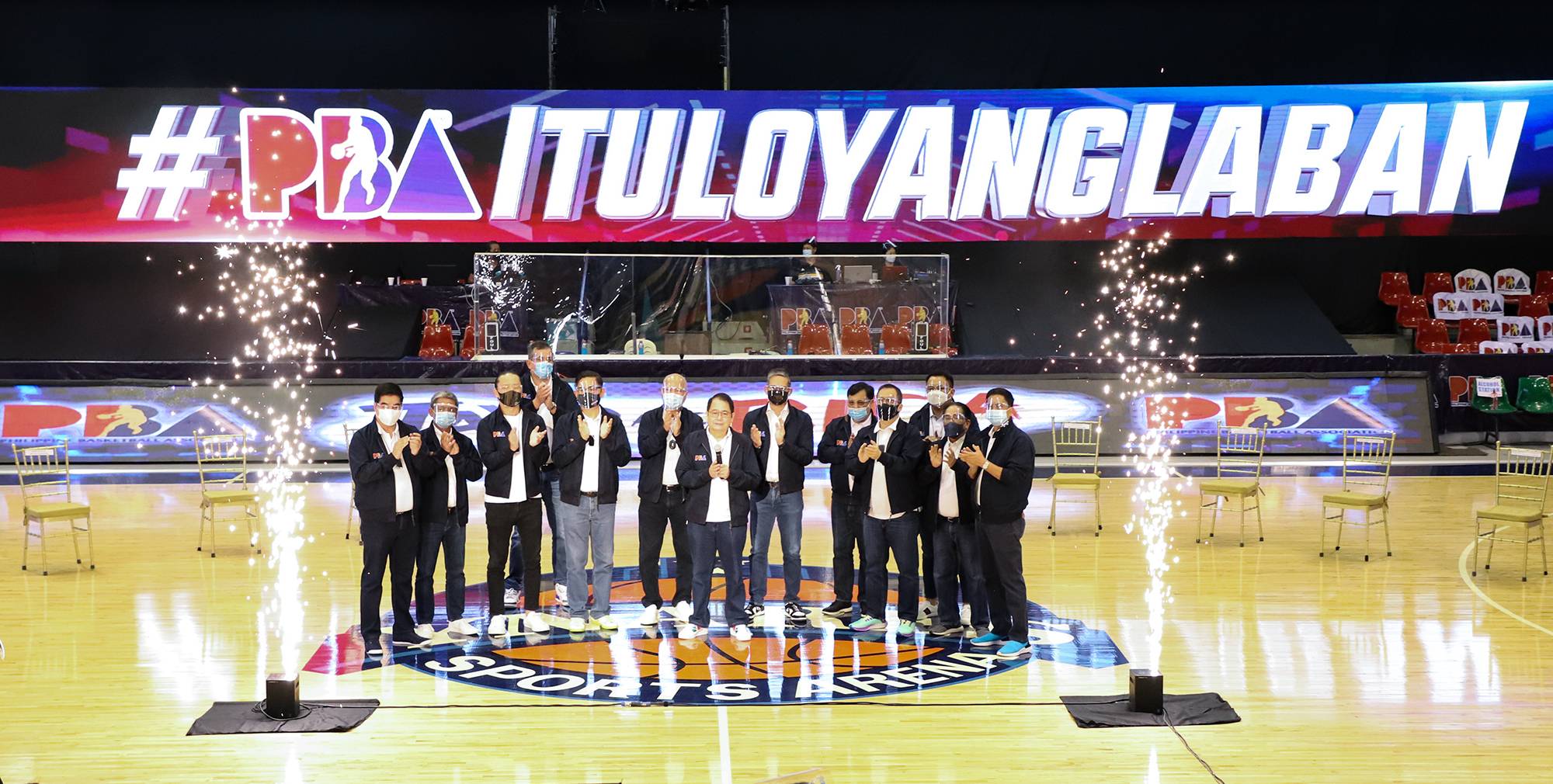 Marcial added that if they gain clearance from the Pasig LGU, the Finals series will begin on October 22. If not, the best-of-seven finale will happen on October 20 still in Bacolor.

But then, it isn’t lost on the league that everything still depends on how the coronavirus situation in the capital will be.

Metro Manila is under General Community Quarantine (GCQ) Level 4 until October 15, and it remains to be announced what’s next after.

The amiable league chief hopes that it will be downgraded to Level 3, where indoor sports venues could be allowed to operate in a limited capacity.

Marcial said that he has already reached out to the authorities about their plans, with his fingers crossed that good news will come his way soon.