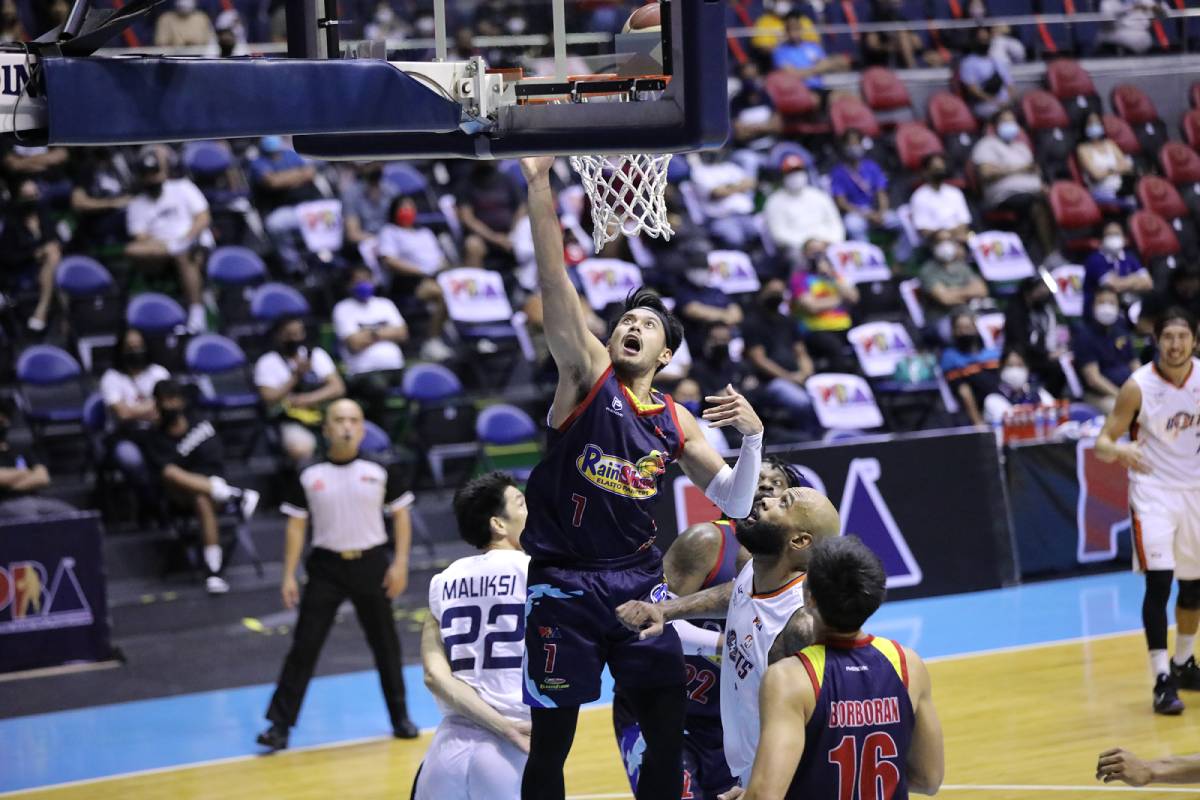 Javee Mocon was not part of Rain or Shine’s 14-man lineup.

Save for negotiations, the versatile 6-foot-3 forward has not appeared in the Elasto Painters’ practices nor its team-building last week in Tagaytay City.

Apparently, Tiebreaker Times has learned that the contract negotiations between Mocon’s camp and Rain or Shine had hit an impasse.

With the negotiations going nowhere, Rain or Shine has put Mocon on the trading block.

Mocon was the sixth overall pick in the 2018 PBA Rookie Draft.