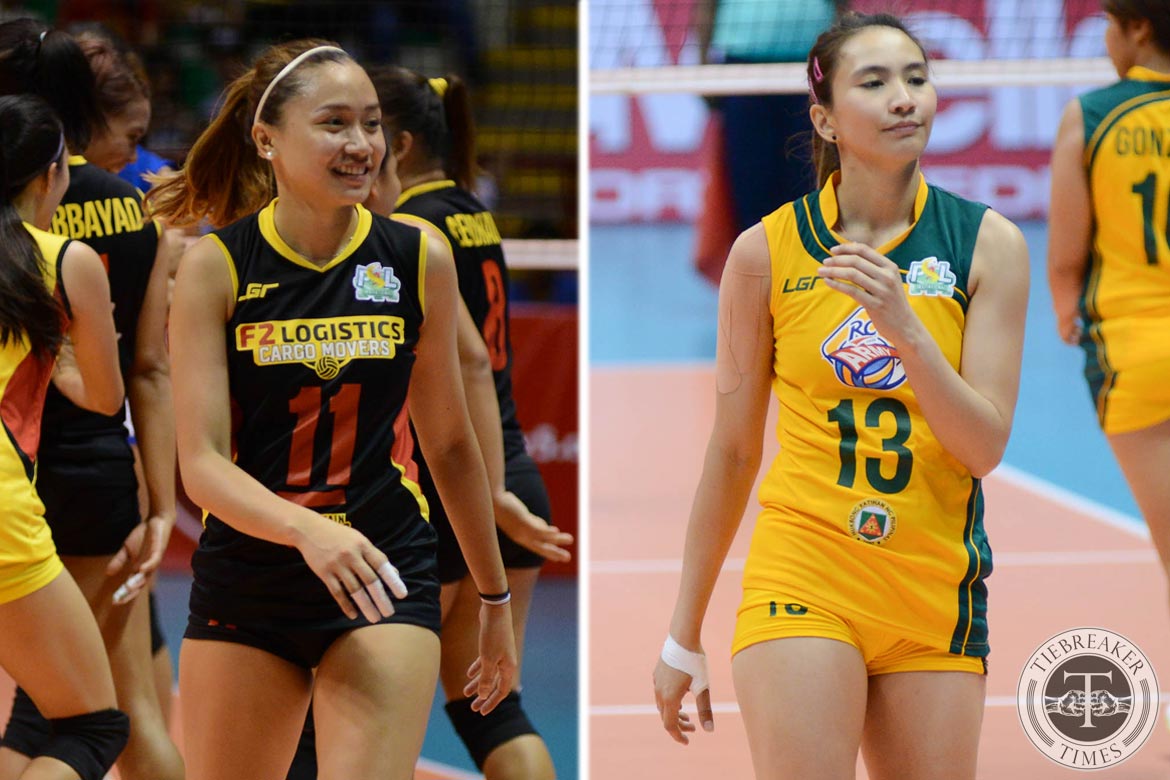 Despite going against more experienced teams, the Petron-Philippine Superliga (PSL) All-Star squad is planning to go all-out when it participates in the prestigious Thai-Denmark Super League women’s volleyball tournament in Bangkok, Thailand.

Team captain Rachel Anne Daquis promised that the team will do its best as well as use the valuable learning experience that they will gain to prepare for future international stints, especially in the Southeast Asian and Asian levels.

Their first opponents, the Bangkok Glass, led by middle blocker Pleumjit Thinkaow, will be no pushover. The elite team is the reigning champion of the tournament, and are also the AVC Asian Women’s Club Championship title holder after defeating the Hisamitsu Spring of Japan in Phu Ly, Vietnam last year.

But The Filipinas, led by Daquis, are sure to put on a show when they face off against Bangkok Glass later at the MCC Hall of the Mall Bangkapi.

She added that the experience the players will gain from this tournament will be a great stepping stone for any future international competitions they may join.

“Iba yung standard ng volleyball dito, so thankful kami na mabigyan ng break to play against them. Pero we’ll still give our best.” said Cruz, who is the team captain of the F2 Logistics Cargo Movers.

After today’s game, the Filipinas will be playing on Thursday against Idea Khonkaen before taking a break on Good Friday and clashing with 3BB Nakhonnont on Black Saturday. 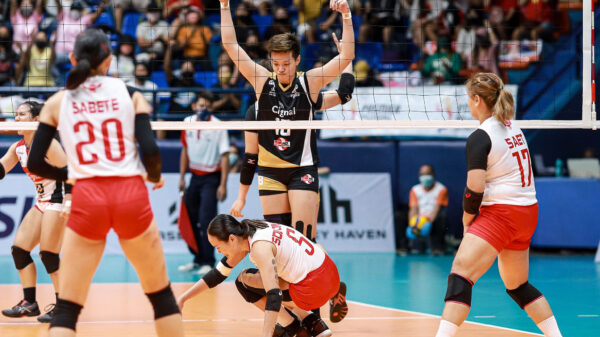 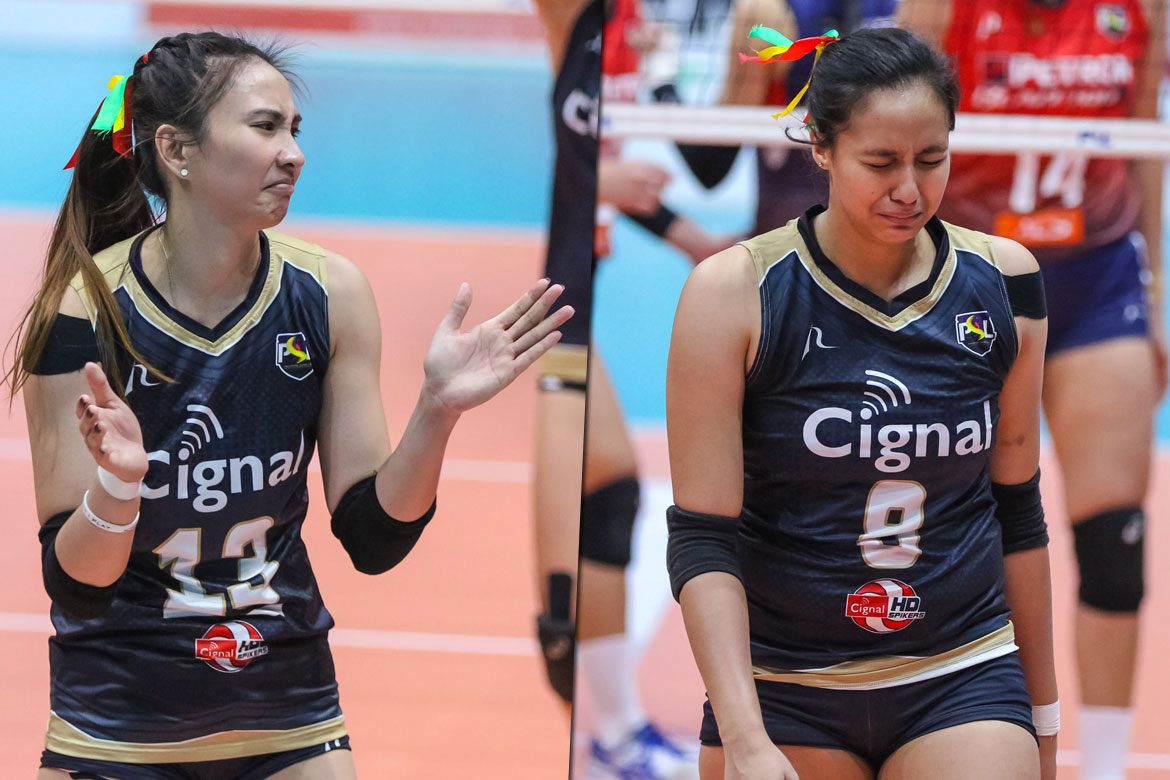 Cignal will be without two of its pillars when the 2020 PSL Imus City Mayor Maliksi Super Cup ‘Spike for a Cause’ goes into... 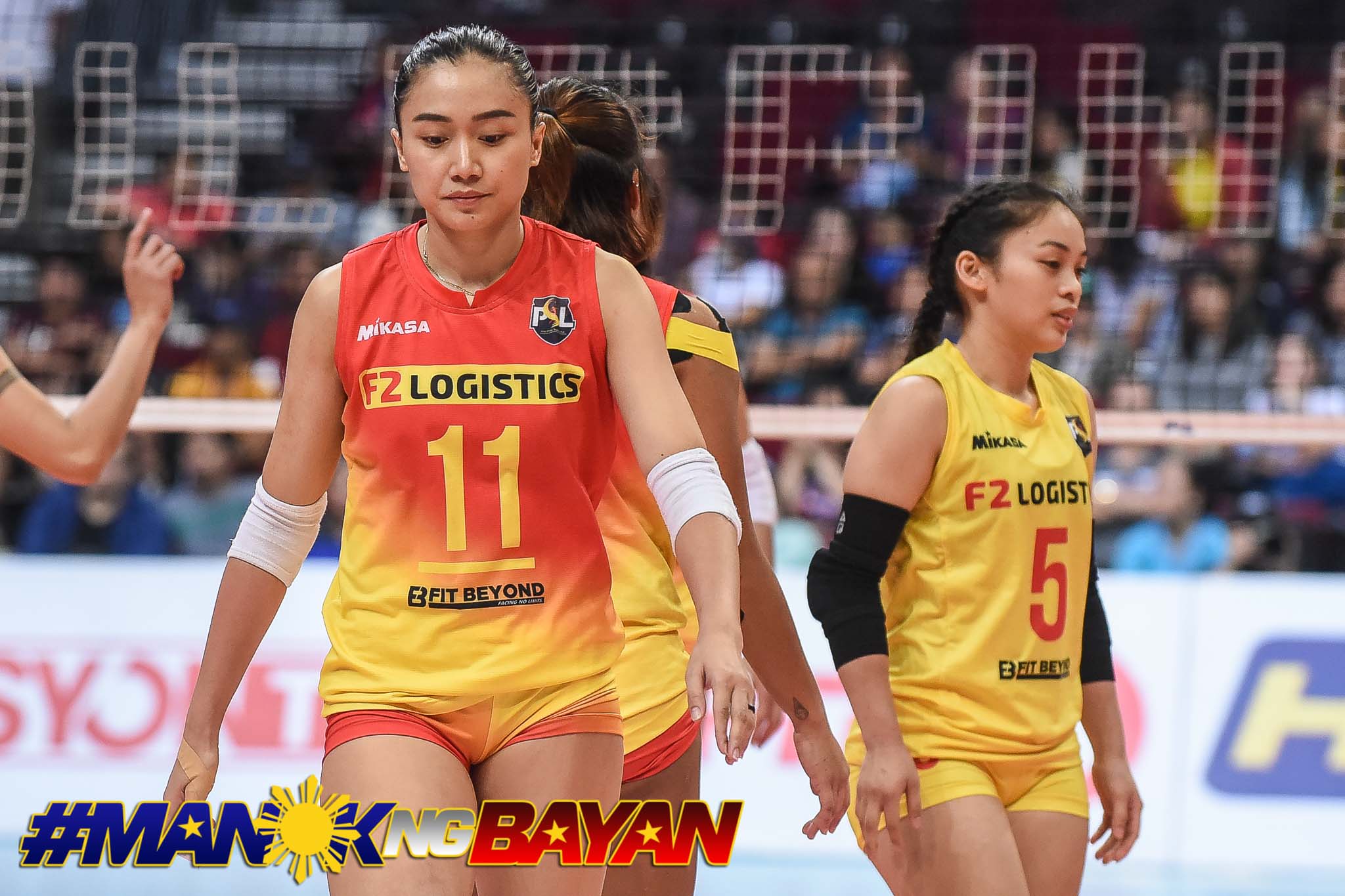 F2 Logistics Cargo Mover Cha Cruz-Behag will be away from volleyball until at least 2020, as she and husband Ray Behag are expecting their... 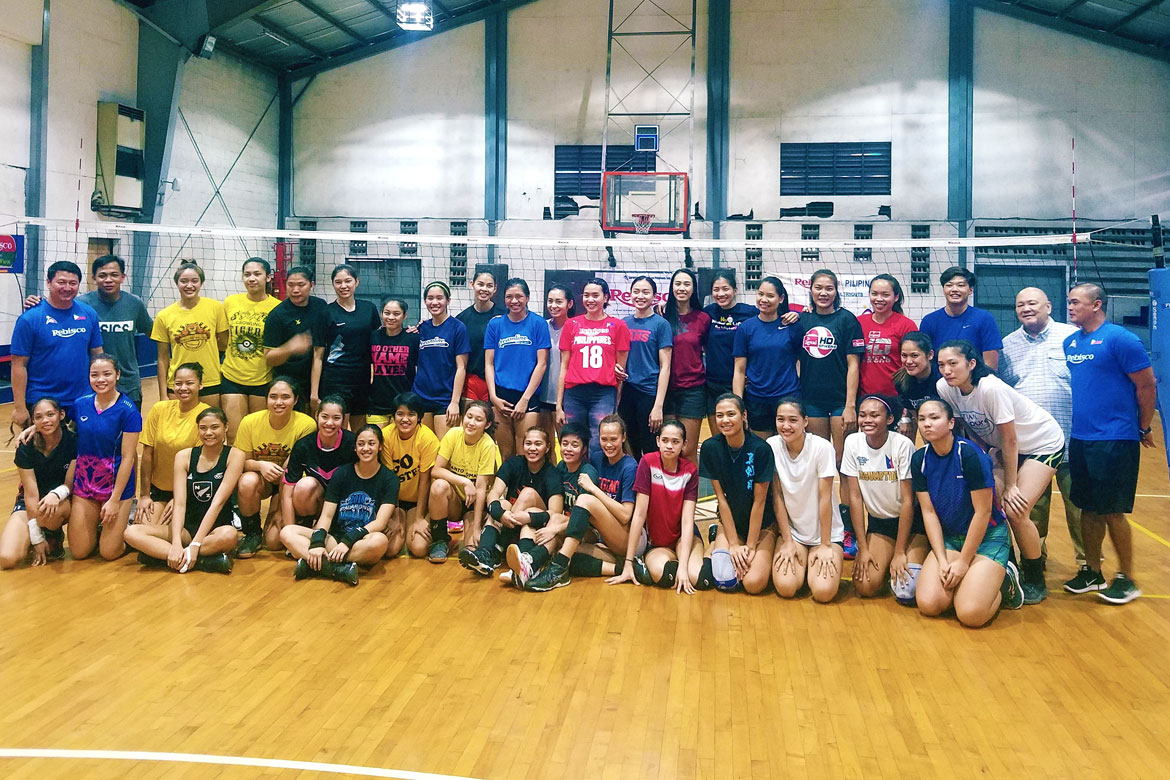 With 2019 set to be a busy year for international volleyball, the Philippine Women’s National Team had a good omen as 37 players flocked...