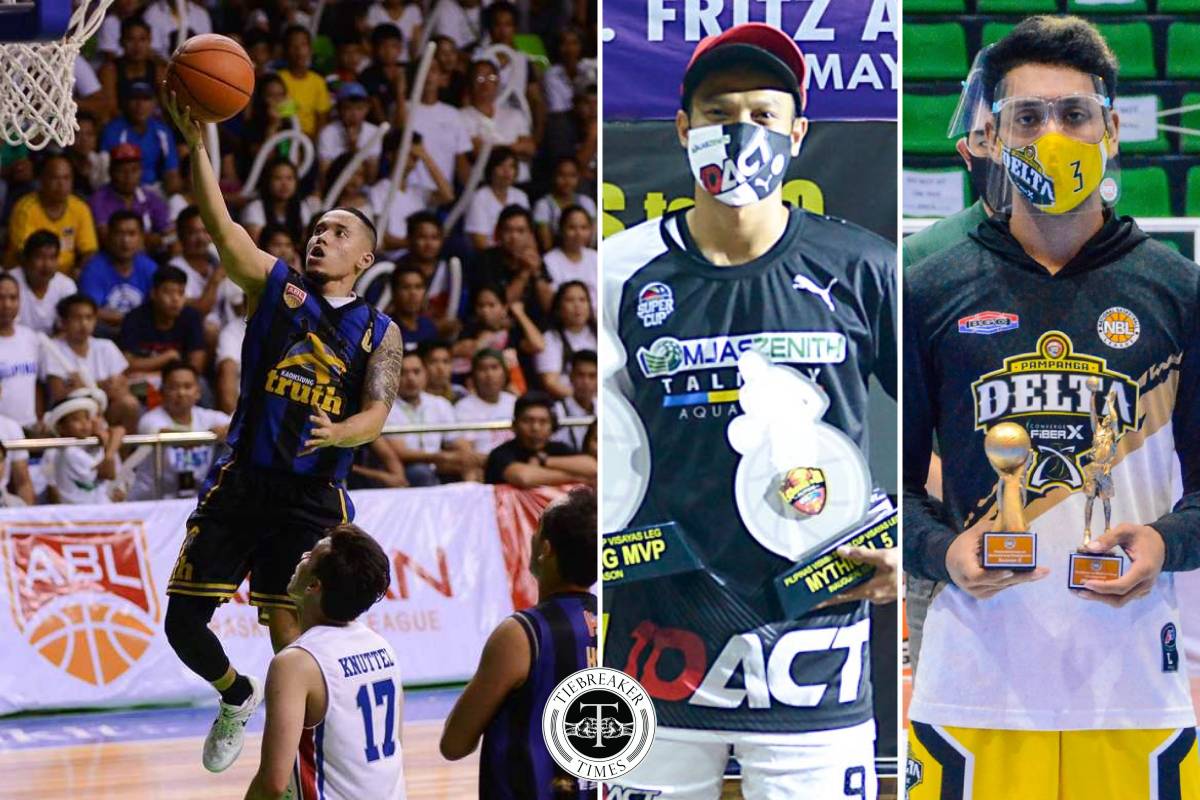 “This is to inform you that any team or player who will participate in the forthcoming VisMin Super Cup Visayas leg or any other professional league shall be considered as professionals by the MPBL and therefore playing in future games, they will be considered as EX-PROS and thereby subject to the limitations set forth by the rules and by-laws of the league,” read the memo signed by Commissioner Kenneth Duremdes.

Duremdes clarified the ruling, saying that the decree has been there since the inception of the league back in 2018.

The spirit of the rule is the limitation of the presence of “ex-pros” in the league to keep their semi-professional status.

The league also never stopped players from playing in both the MPBL and the PBA D-League since both leagues are semi-professional in nature.

Reyes was the 24th overall pick in the 2016 PBA Draft by TNT but never signed with them. Thus, he was still a non-pro.

But on December 4, 2016, Reyes played for ASEAN Basketball League club Kaohsiung Truth. Though his stint only lasted for one game, he played in a pro league and obtained a Games and Amusements Board license.

So when Reyes played for Bacoor, Valenzuela, Imus, and Bacolod in the MPBL, his classification is as an ex-pro.

Duremdes stressed that this will be the same case for players in both VisMin and NBL. So the likes of VisMin-Visayas Leg MVP Jaymar Gimpayan and NBL-Pilipinas MVP CJ Gania will be ex-pros  if they join the MPBL even without playing in the PBA yet. 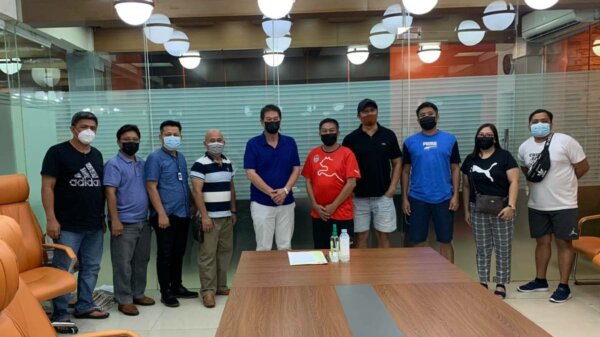