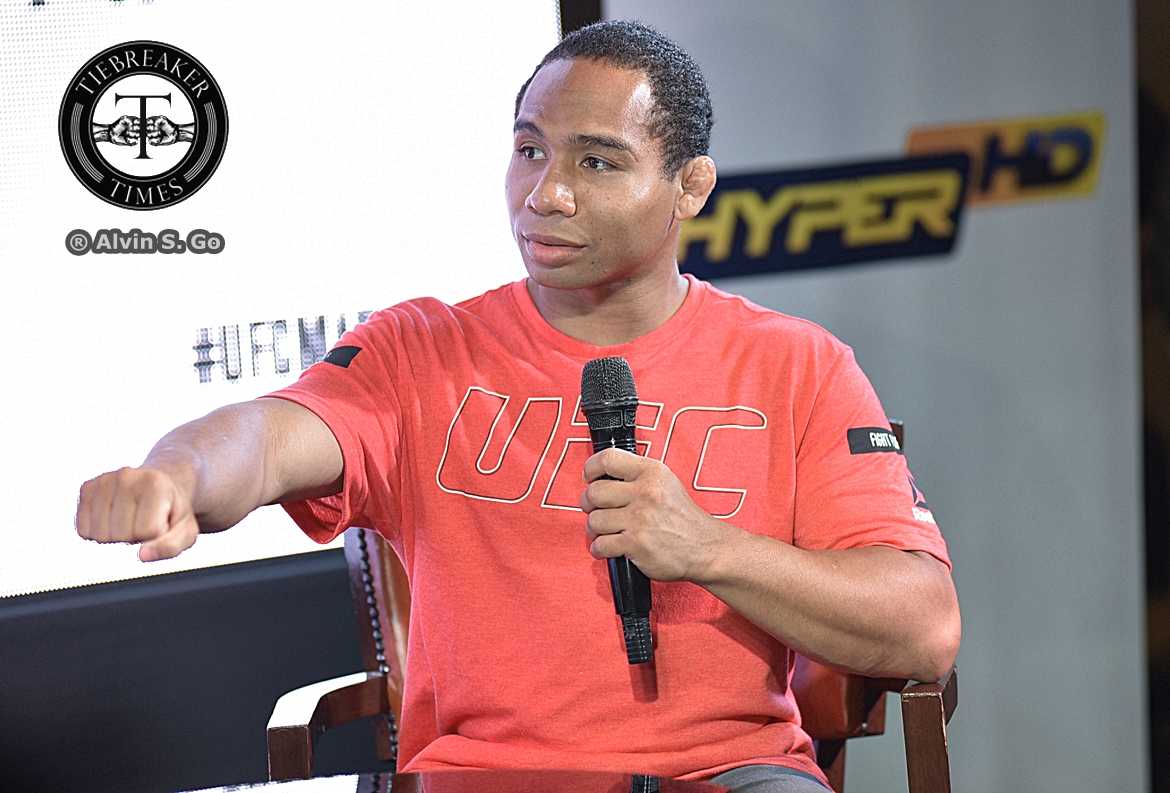 UFC Bantamweight John “The Magician” Dodson talks as fast as he throws his strikes.

The fast-talking Fil-Am fighter dazzled local reporters during his homecoming for his first visit to the Philippines at the Maxim’s Hotel in Resorts World Manila.

There, Dodson proudly answered questions about his heritage and his journey to the Octagon.

“The fighting spirit,” Dodson answered when asked what was most Filipino about him.

The Albaquerque-native recounted how his Filipina mother Esperanza Montemayor raised him in a single-parent household, working four jobs to provide for her family.

Dodson started his MMA career after high school. While working for American family food restaurant Chuck E. Cheese, Dodson was recruited by trainers Chris Lutrell and Greg Jackson for his extensive background in wrestling in 2002.

“When I first got the gym, I got beat up. But I loved it. And I started training to get back at the dudes that beat me up. Unfortunately, a lot of them have already retired or are out of the sport, but that’s fine,” he recalled.

Since then, Dillishaw shined in the flyweight division, where he was the former number one contender and lost twice to Demetrius “Mighty Mouse” Johnson.

Through his success, Dodson has always been proud of his Filipino roots.

“I want people to stop asking me the same questions over and over again because, people, I’m Filipino,” the 31 year old retorted when asked what he wanted to accomplish while in the Philippines.

“People may not see it in my skin tone, but I can feel it in my heart. I make my mom proud every single because I don’t sit there and try to hide her heritage. I embrace it as a professional.”

As far as his future in the UFC, Dodson recently went up to the 135-pound division with hopes of winning the belt against all-time great Dominick Cruz. The Ultimate Fight 14 winner explains: “The reason I went up to 135 is I know I can go secure this title. I know DJ (Demetrius Johnson) wants a championship fight – a super fight against the champion at 135 and if I’m that champion, that’s gonna be the fastest way I can fight him again.”

“If I go back down to flyweight, I’m gonna have to be the gatekeeper and knock out every single one of those people and I don’t wanna sit there and do that.”

Dodson is currently ranked eighth in the bantamweight division. He might just be a few wins away from his third UFC title fight.

“Right now, I just wanna get better every day, every second. I want to fight everyone to achieve my goal of being champion.”

Filipino-American John Dodson has just hit free agency. This as the Ultimate Fighting Championship has released the two-time title contender and Ultimate Fighter 14... 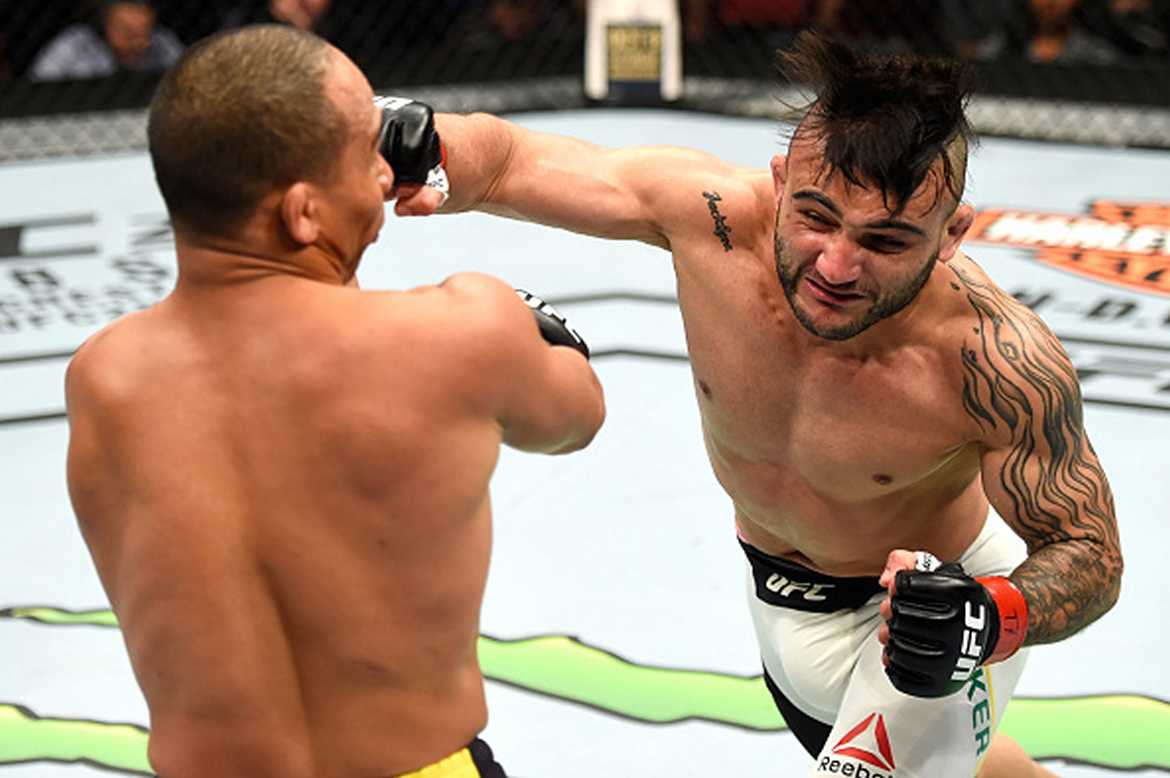