Get ready for a slobber-knocker once the heavyweights step inside the Octagon this October!

The 30-year-old Tybura was surprised when he was notified about it.

“The first, really? Wow, I didn’t know that,” said Tybura, who will be making his first visit to the Philippines. “It’s nice. I know Asian people like seeing big boys fight so I’m hoping they will enjoy the fight.”

However, it won’t be just fun and games for the former M-1 Global Heavyweight champion as Lewis, the number 10 ranked heavyweight in the world, will be the biggest fight in his young career. To prepare for this bout, Tybura shared that he has been focusing on his striking to combat the American’s hard-hitting style.

“We’ve been preparing to not let him reach my chin because that’s the biggest problem,” revealed Tybura, who has won six of his 14 wins by knockout.

“Since my last fight, I got a new striking coach in my team and it’s been going pretty well. I’ve been learning how to defend and how to out strike him.”

“I think his biggest weapon is his striking. He knows how to knock out people, he’s aggressive in the fight, he pushes forward, and a lot of fighters have trouble with how he throws so many punches. They’re not very technical but they’re very heavy, he hits fast and it’s hard to defend,” Tybur, who is 1-1 in the UFC, furthered.

The 6’3″, 249 pound heavyweight added that the opportunity of facing a world-ranked heavyweight excites him, as he sees the bout as a stepping stone to the next level.

“I’m excited to face him because I see it as a chance for me to go up to a higher level,” the one-time Performance of the Night bonus winner said.

“I like hard work and preparing for this fight is giving me this opportunity to work really hard because he’s a smart guy, he’s very aggressive and he punches well. Facing a guy like him, who finishes his opponents, it is a great opportunity for me to show it won’t be easy for him this time.”

He then warned the Filipino fight fans not to blink once the bell rings.

“I think it will be a quick fight. It won’t go to the decision with both our styles.

“We both like finishing our fights so I think after the 1st round, there will be a knockout or submission,” he declared. 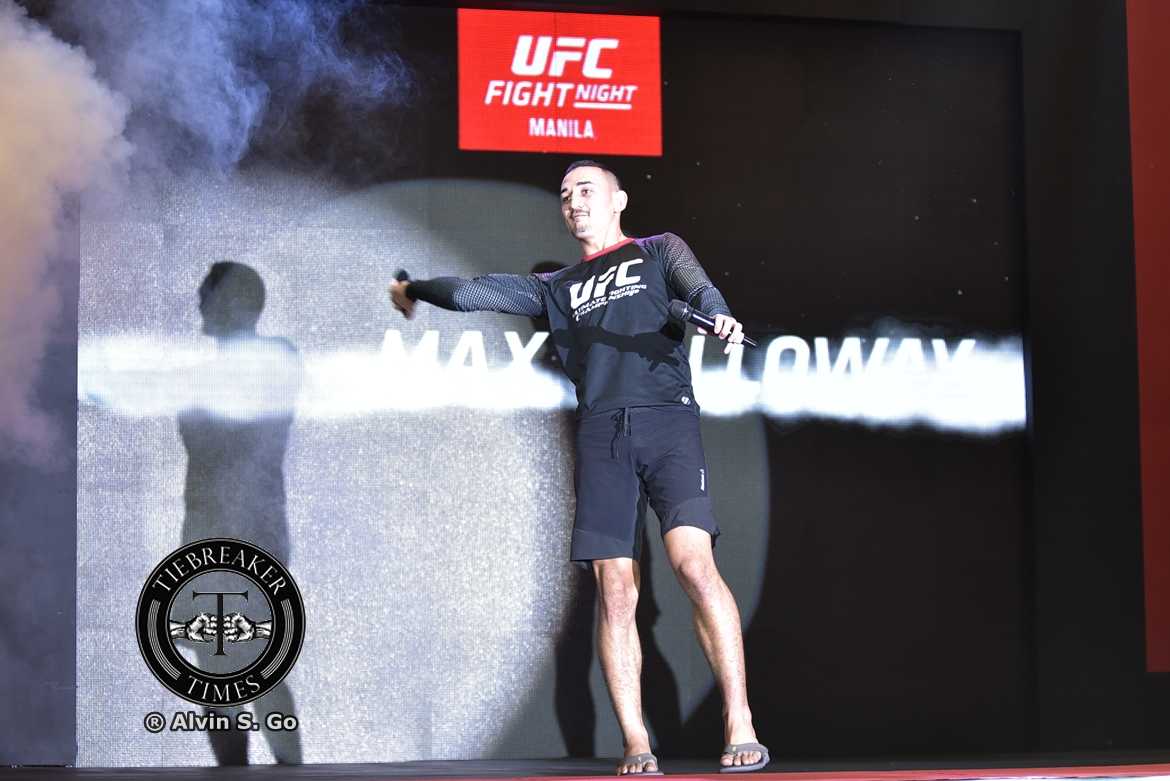 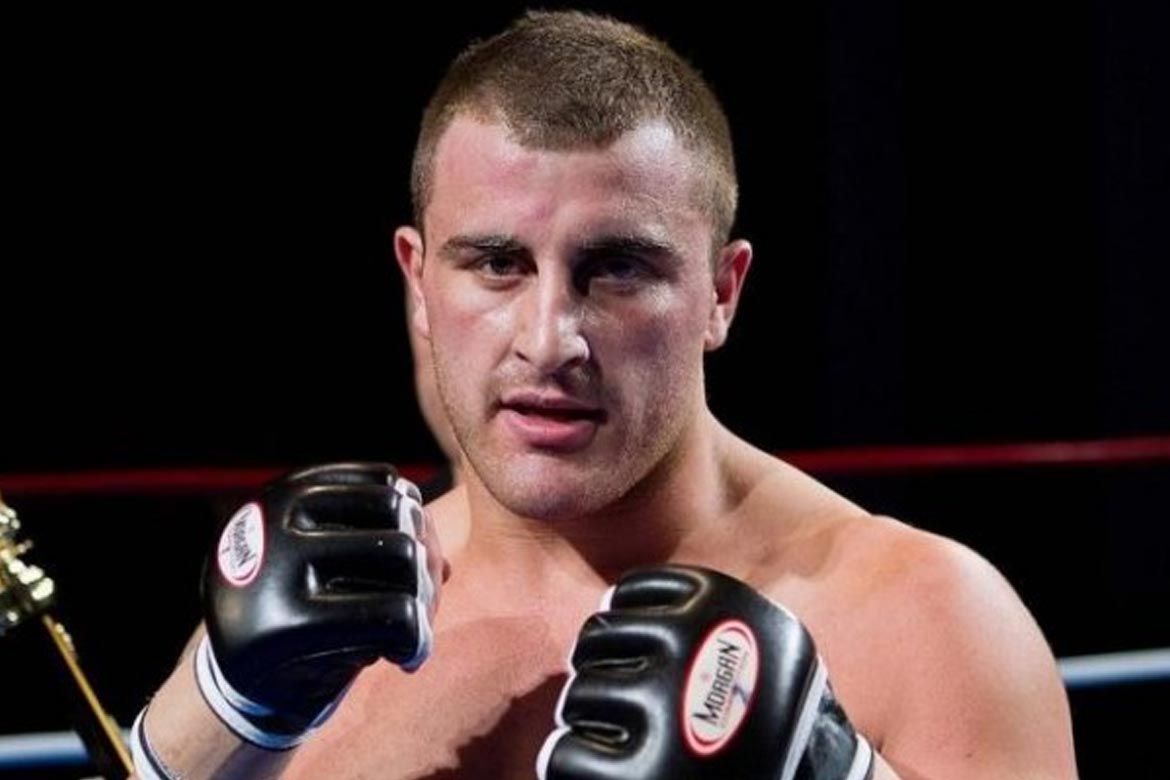