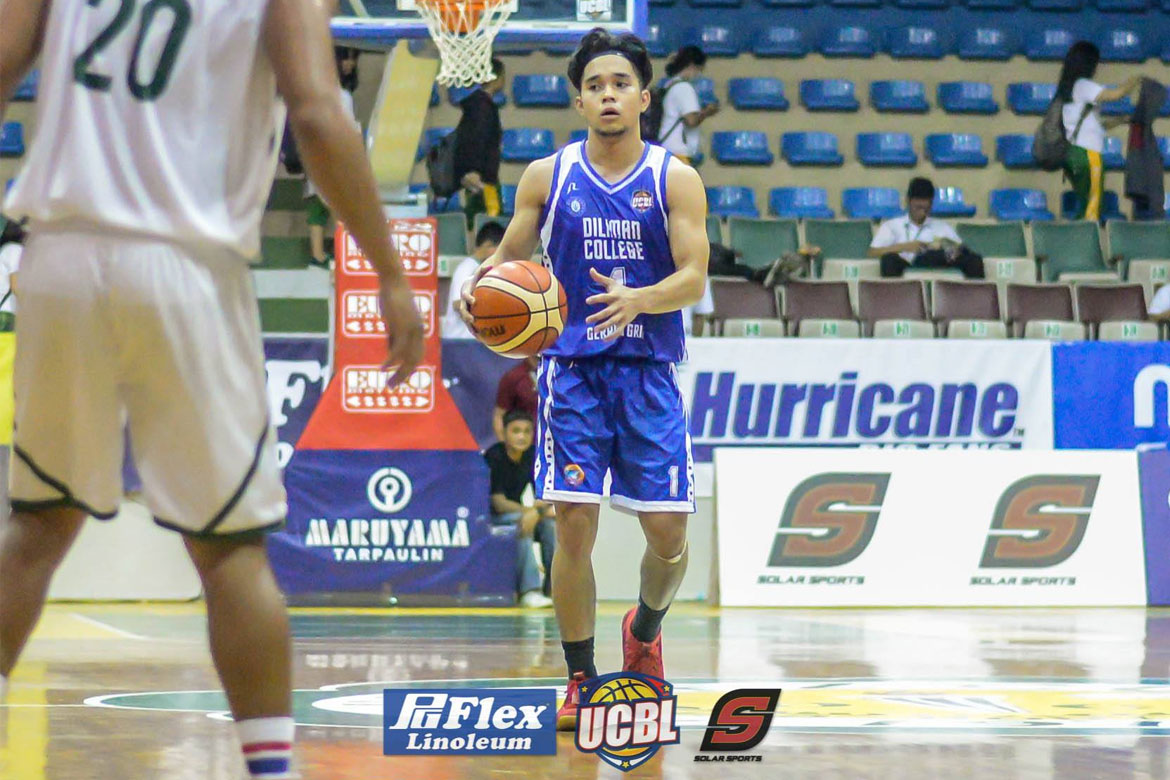 Defending champion Diliman College cruised to its fifth straight win while Technological Institute of the Philippines nailed its first victory in the PG Flex Linoleum-Universities and Colleges Basketball League yesterday at the Olivarez College gym in Parañaque City.

The Diliman Blue Dragons kept their unblemished record by dumping Centro Escolar University, 90-62, while the TIP Engineers rode on a torrid third quarter assault to beat the National College of Business and Arts Wildcats, 88-69.

Only six players played for CEU but Diliman needed a strong third quarter show, outscoring the Scorpions, 28-2, to pull away for good.

Forward Johnnel Rey Bauzon added 20 points and 17 boards while Kevine Steeve Gandjeto of Benin and Senegalese Abdoulaye Niang combined for 30 points and 14 rebounds – most of them in the third that saw the Blue Dragons take a commanding 67-40 advantage going into the final 10 minutes of play.

TIP’s win was its first in five games while extending NCBA’s losing streak to five. 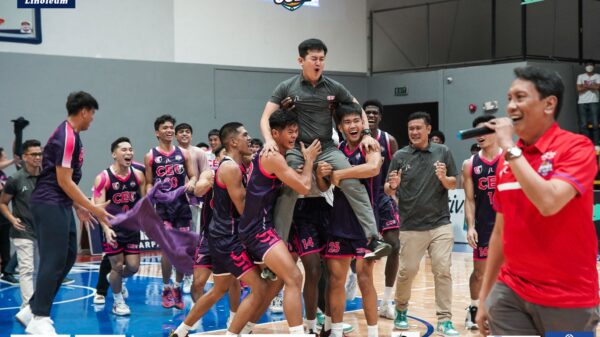 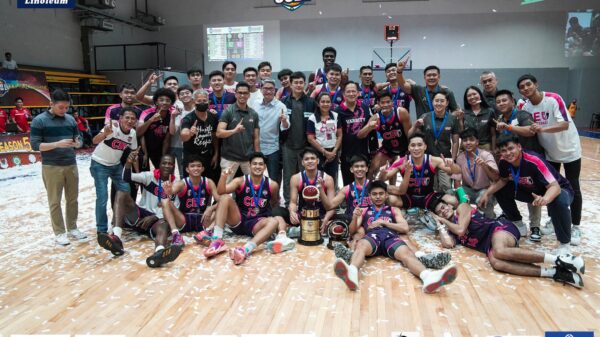 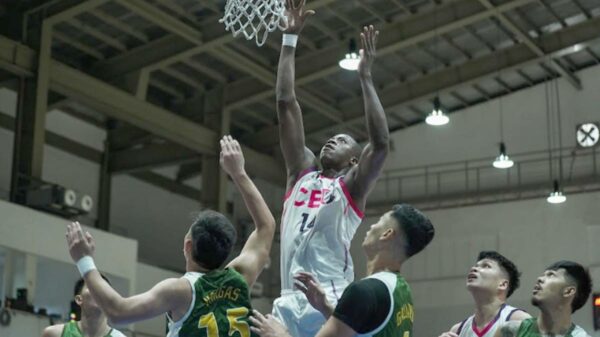 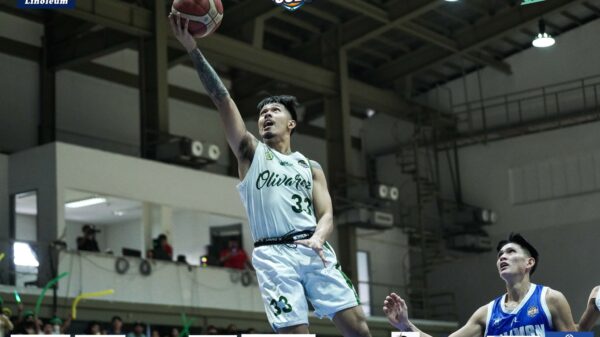 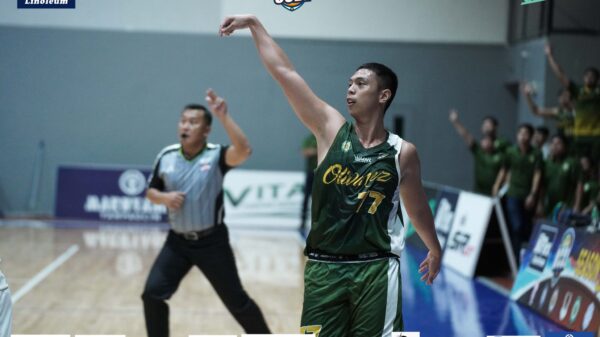 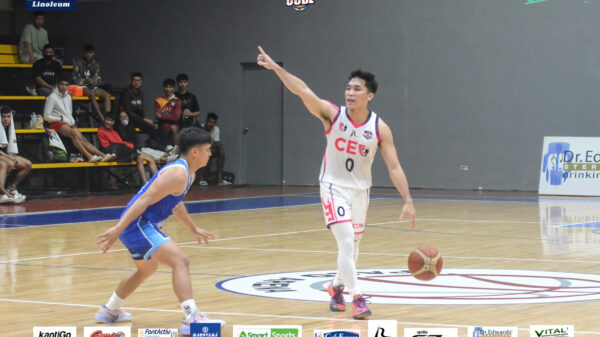 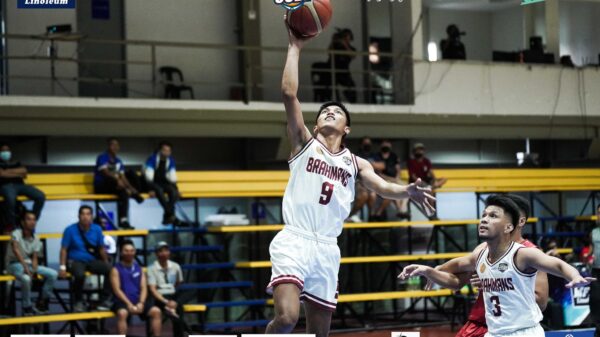 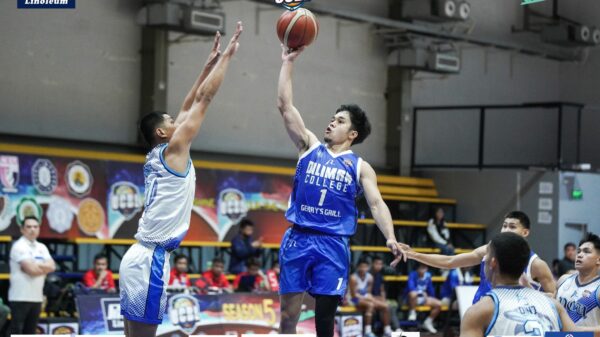