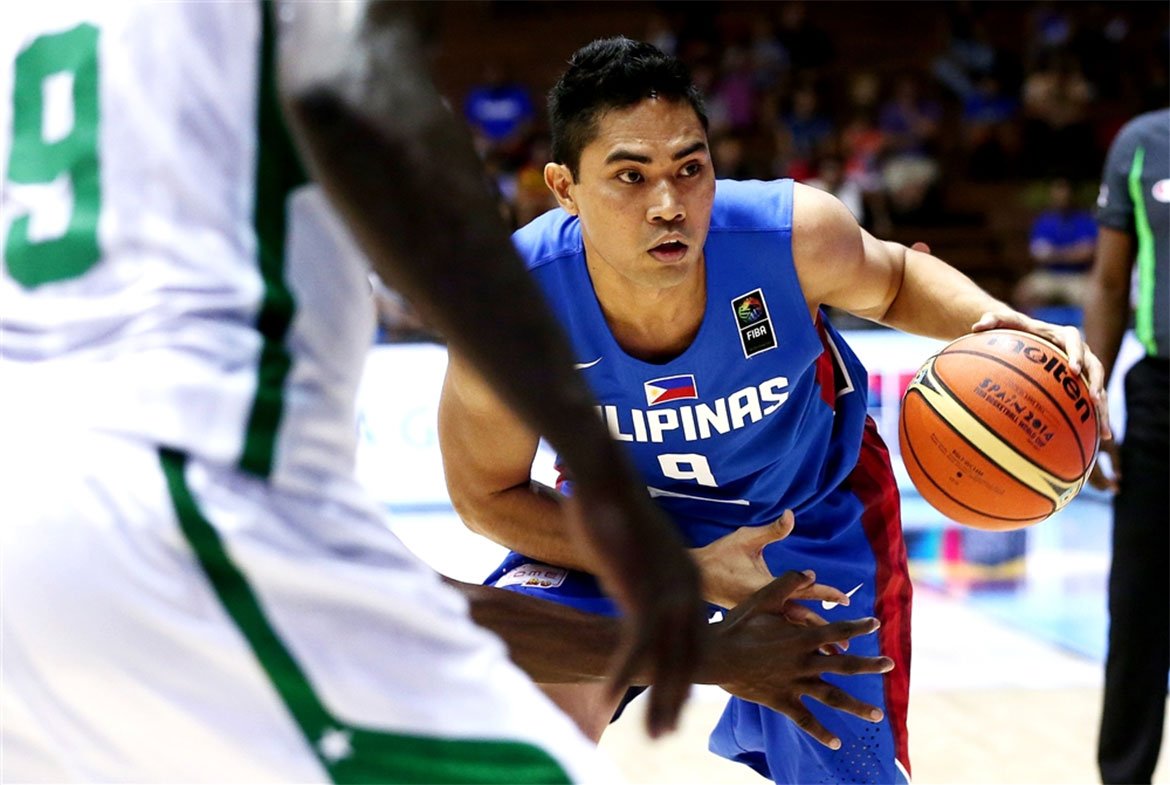 For Tab Baldwin, it’s no surprise that Ranidel de Ocampo has decided to call it quits after 15 seasons in the PBA.

It’s an understandable decision, according to the Gilas Pilipinas program director, given the string of injuries that has hit the 38-year-old over the last couple of years which made him spend more time on the sidelines than on the playing court.

But Baldwin did not hide that he feels sad to see someone who has given a lot to the sport hang up his sneakers for good.

“I wasn’t surprised because he’s had trouble being on the court for the last couple of years because of injuries. But at the same time, you know, sad when you see a guy who gave so much to the game calls it quits,” he said.

“It’s sad, but I’m happy for him. Ranidel is always the guy that has his priorities straight. He’s a great family man. I trust his judgment,” Baldwin furthered.

“I’m very happy for him and proud of him for everything he has accomplished.”

The American-Kiwi bench tactician meant it when he said that he trusts the six-time PBA champion’s judgment. After all, Baldwin himself knows De Ocampo well, since they have worked together for several years.

It began in 2013 when Baldwin came over to be a consultant for Gilas, which was then preparing for the FIBA Asia Championship. There, it finished with a silver medal that sent the Philippines back to the World Cup after 40 years. 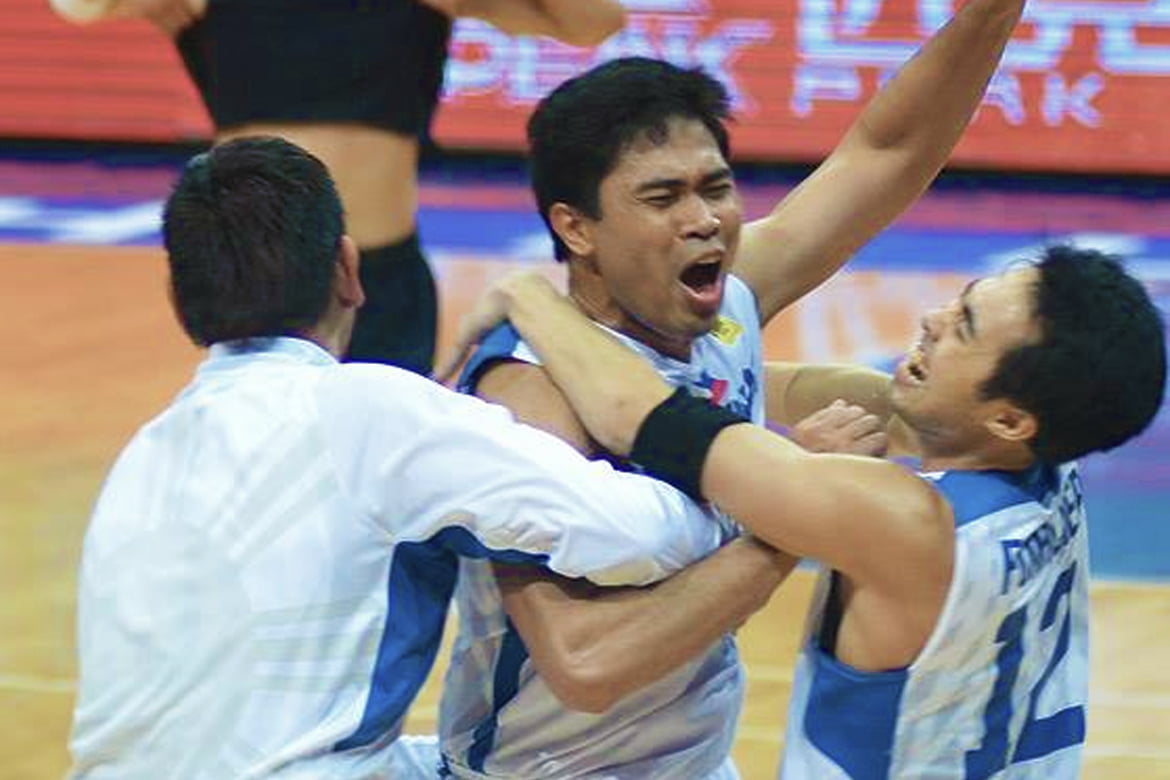 Since then, the two went on to countless battles for flag and country, including the World Cup itself in 2014. Baldwin and De Ocampo also worked together with Talk N Text for a while when the former served as its consultant.

That partnership lasted until De Ocampo retired from international play after the FIBA Olympic Qualifying Tournament in 2016, which also turned out to be Baldwin’s last stint as the chief bench tactician of the national team.

In that span, Baldwin also saw De Ocampo’s skills as a leader, which is why he’s a truly revered figure in the program.

“I love working with Ranidel,” the decorated coach expressed. “All his teammates loved him. He’s very much a behind-the-scenes leader. He doesn’t oftentimes step out in front, he’s not the most vocal guy, but he is quietly vocal.

“He talks individually to his teammates, and he’s very honest with his teammates. That’s probably one of the things that I love about him the most. You knew that you’re gonna get a straight word from him whatever the topic was — you know, how you were coaching, how teammates were playing, how people were conducting themselves, how professional people were being. So, you know, Ranidel was very, very reliable.”

Baldwin also has nothing but praises for the 6-foot-6 De Ocampo — who’s proven himself as one the best stretch fours the country has ever seen — as a player for his toughness and, of course, his intellect for the game. 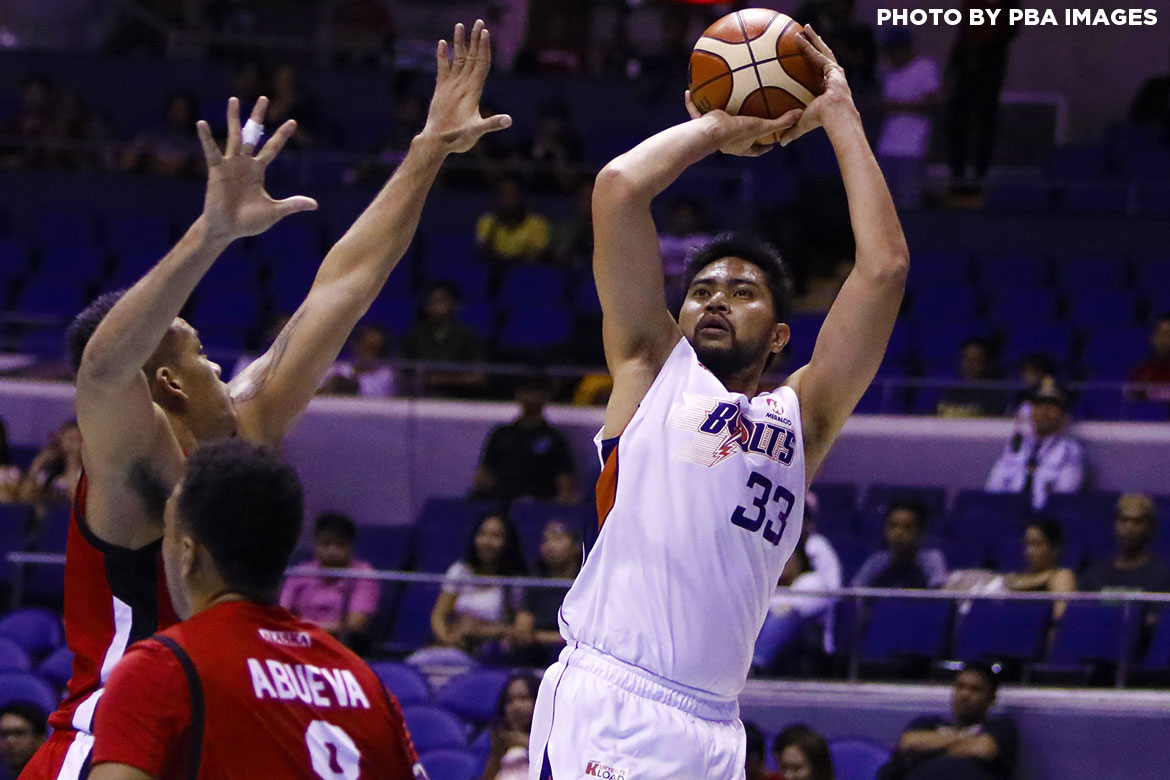 “I think the thing that stands out the most about Ranidel was he was just a no-nonsense guy. He didn’t look like an enforcer on the court but certainly, everybody in the Philippines absolutely knew he was an enforcer. And players in international basketball, whenever they cross the line, then they learn pretty quickly that he was the enforcer of the team. You know, his teammates knew that very well,” Baldwin said.

On Monday, De Ocampo announced that he is retiring from the game since he felt it was time to step down. He has yet to announce his next move, except that he will get to spend more time with his family from now on.

For retired cagers, coaching could be the next chapter that they could write. And Baldwin believes De Ocampo is capable of becoming a mentor, so should he ever think of doing so, the multi-decorated coach is more than willing to help him. 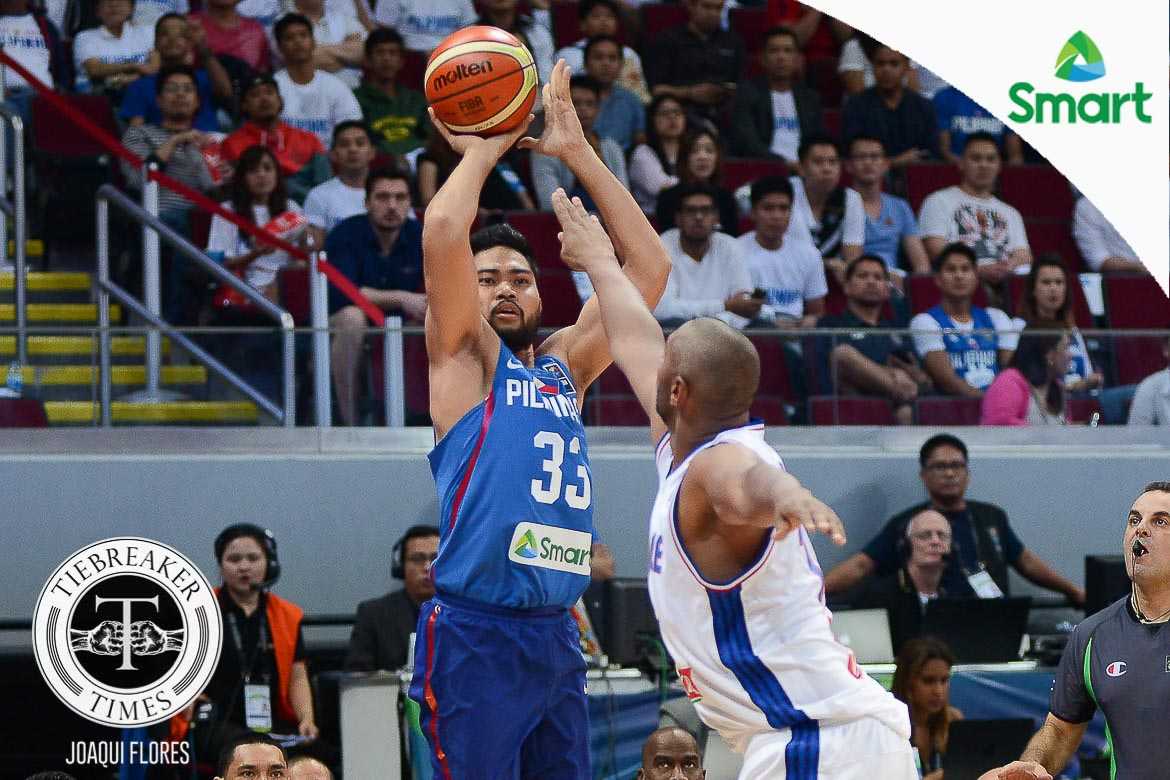 “All he has to do is call me. I’ll make use of his skills as a leader and his knowledge of the game as a coach immediately. I’ll certainly find a place for him somewhere in the hierarchy of the things that I’m trying to do in basketball. I have that much respect and belief and trust in him,” he said. “If that’s in his mind, he only needs to initiate a conversation. We’ll work something out, for sure.

“That’s up to Ranidel. The door is open, and I’ve spoken with him before about life after basketball. He knows that. But it’s up to him. He’s probably retiring now to get away from basketball for a while, but maybe not. As I said, I trust him and I’ll be guided by what he thinks is best. His services will be very much appreciated and very valuable. I can’t tell whether he will end up walking on the sidelines, but if he is so inclined I would be one of the first to step up — I think among many, actually — that would want to help him.”