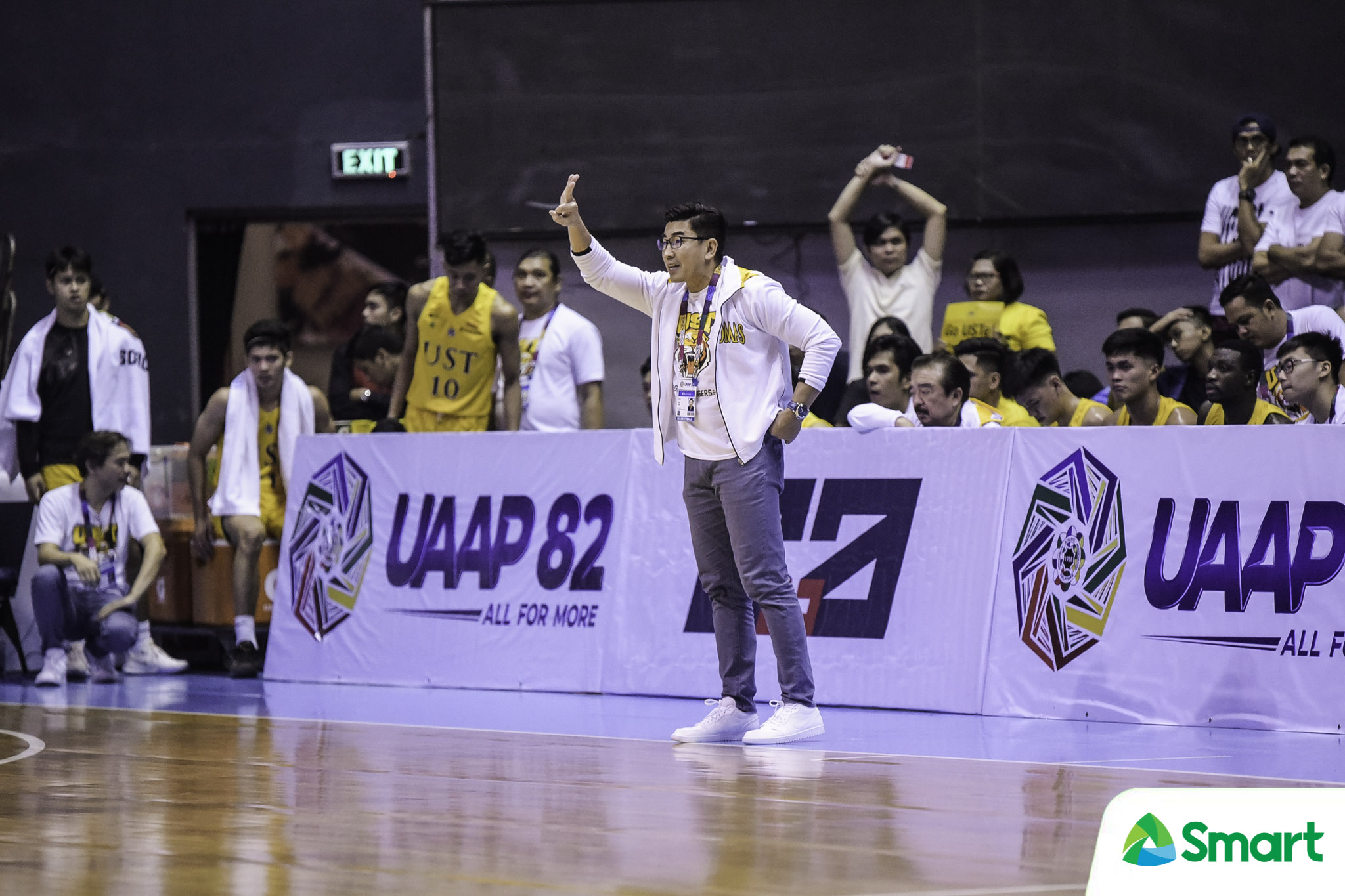 Prior to the match-up between University of Santo Tomas and De La Salle University on Wednesday, Growling Tigers head coach Aldin Ayo had not yet scored a win against the Green Archers since jumping ship from Taft to España.

And for the UAAP and NCAA champion tactician, well, it was just not his time to get one over La Salle.

“They played well, they deserved the win. We had our lapses, they won,” said the 42-year-old Ayo, following UST’s heartbreaking 79-80 loss to La Salle, Wednesday.

After commending his former team, Ayo then expressed his dismay over a goaltending infraction called on Rhenz Abando after a layup from Aljun Melecio with 4:57 left. That, for him, completely tipped the scales to his former team. 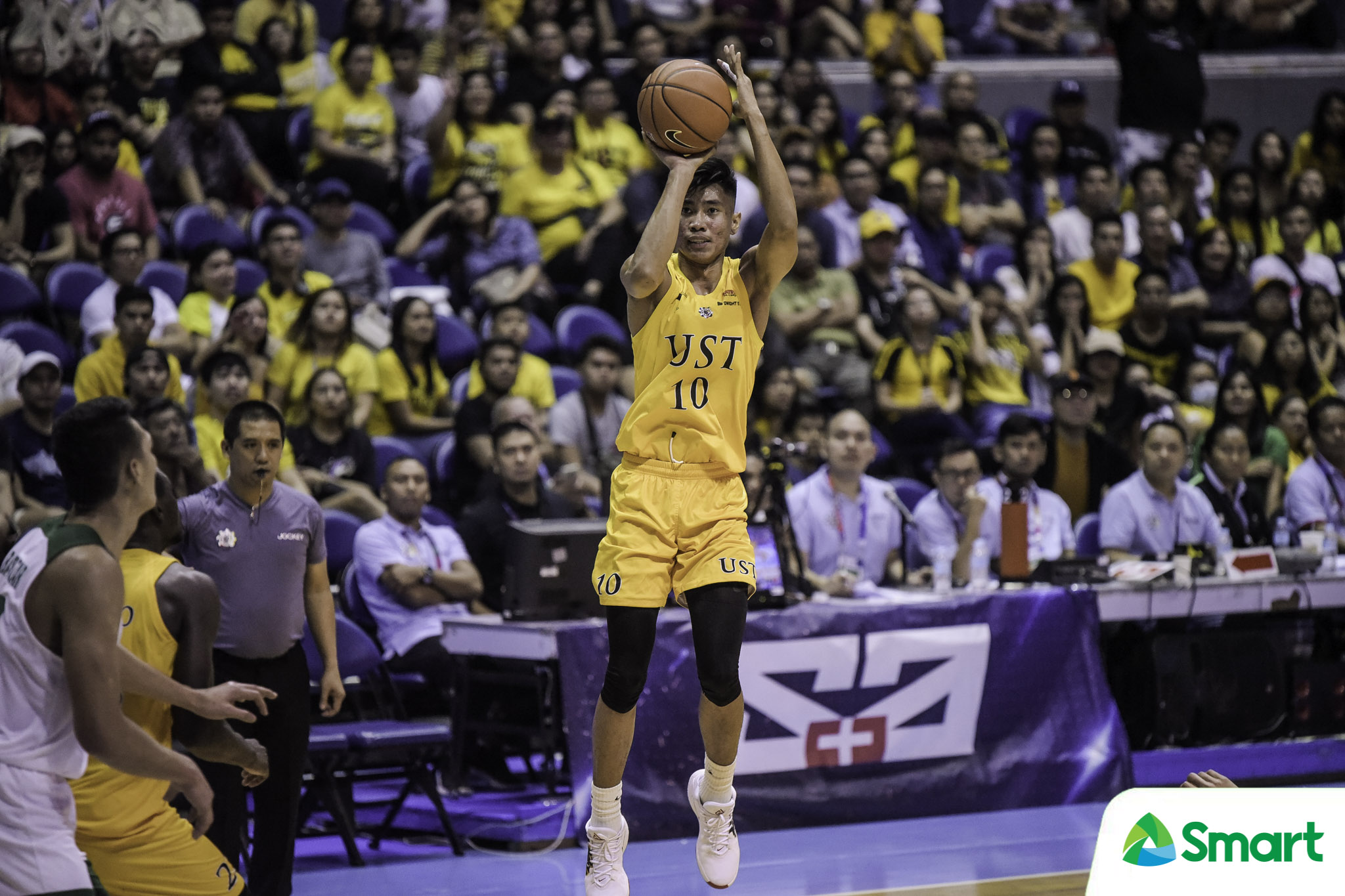 Despite that, the pride of Sorsogon refused to pin the blame on the referees. He pointed out that if his players had only shown up right from the get-go, the outcome might have been different.

“Madaming may lapse. Even the referees, they have lapses also kasi ‘yung goaltending na ‘yun? ‘Yung stepping, stepping talaga eh. I saw it. That was a good call [referring to Abando stepping], pero the rest…” explained Ayo.

With the loss, UST now sports a 7-6 win-loss record, tied with FEU for the third spot. Meanwhile, La Salle kept in pace with both squads, upping its record to 6-6.

Now, with the Final Four race getting tighter, Ayo believes that everything will come down to who wants it more.

Brandon Bates proves to bashers that he is not ‘useless’