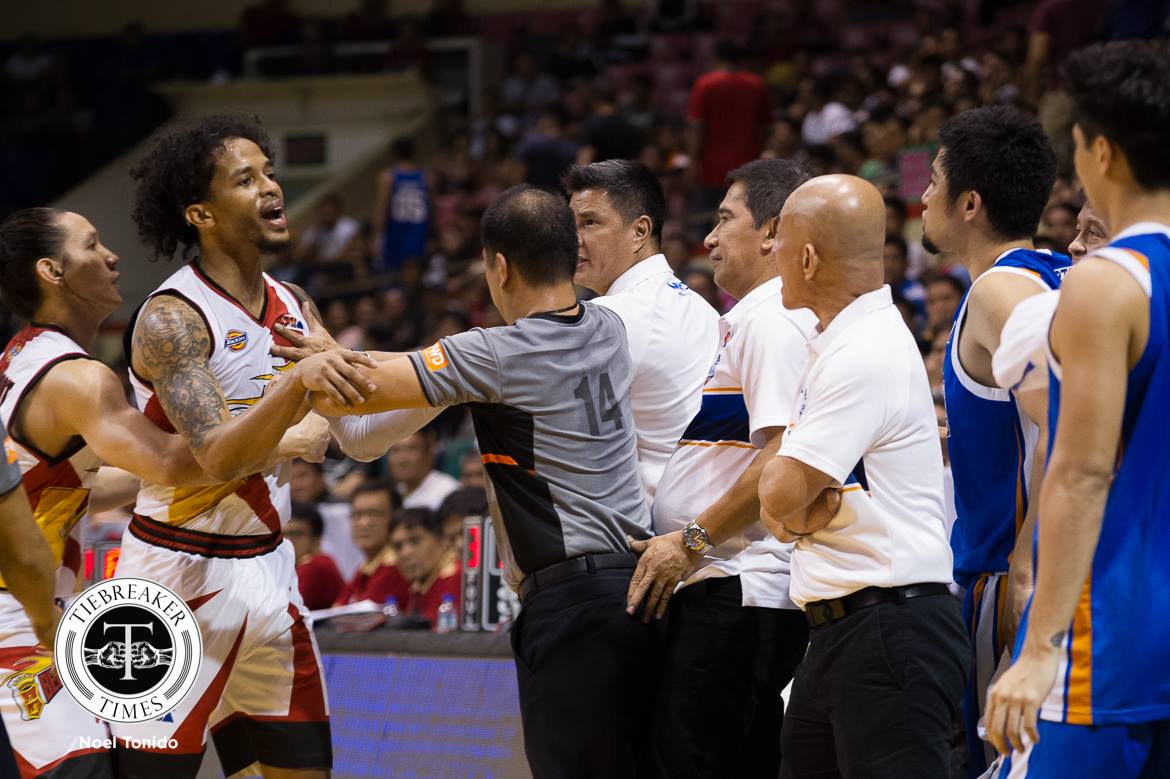 Gilas Pilipinas head coach Yeng Guiao knows that most of his players will be buckling down for work for their mother teams as well, especially those whose teams will be competing in the 2019 PBA Commissioner’s Cup quarterfinals.

With that concern, the seasoned bench strategist is now welcoming more extra bodies to attend practices — this, after saying before that he would like to work strictly with the 19-man pool he had built for the FIBA World Cup.

“We’ll also think about the volunteer practice players who can come in,” said Guiao after practice Thursday.

According to the outspoken mentor, he has heard some players who would like to volunteer as practice players, like former national team mainstay Asi Taulava and San Miguel Beermen’s do-it-all court general Chris Ross.

Yes, Ross who Guiao had a spat with a year ago.

Having players come in to practice to simply help out isn’t new to this Gilas team. In their earlier preparations for the World Cup, Stanley Pringle and Beau Belga lent a helping hand.

The two former Gilas players, though, were later on added to the 19-man pool for the global basketball spectacle.

Taulava isn’t new to this as he has had lots of national team stints before. The 6-foot-10 center even saw action for the national team that competed in the 2018 Asian Games in Indonesia.

Ross, on the other hand, has never had a chance to be part of the Philippine national team.

For Guiao, he’s grateful to learn about the intentions of the two-time PBA Defensive Player of the Year in Ross to help out Gilas — this, despite the numerous spats they have had before.

One of their spats happened back in January 19, 2018 that saw claims that Guiao called Ross the ‘N-word’.

“And we appreciate that.”