Dave Ildefonso ended his collegiate career the way he envisioned it to be last Monday — a champion.

“I’m just so happy,” said Ildefonso, who was part of the all-UAAP Season 85 team.

But it would not have been that way if he didn’t follow Baldwin.

Back in the off-season of UAAP Season 81, Baldwin wanted to keep the Blue Eaglets core of Ildefonso, SJ Belangel, Jason Credo, and Joaqui Manuel in Ateneo.

Only Belangel and Credo remained in Katipunan as Ildefonso decided to go to National University while Manuel headed to De La Salle University.

And in their first meeting in the UAAP Collegiate Division, Baldwin made sure to make Ildefonso ‘re-think’ his decision.

The Blue Eagles swarmed Ildefonso, limiting him to just 2-for-8 shooting from the field for just four points. 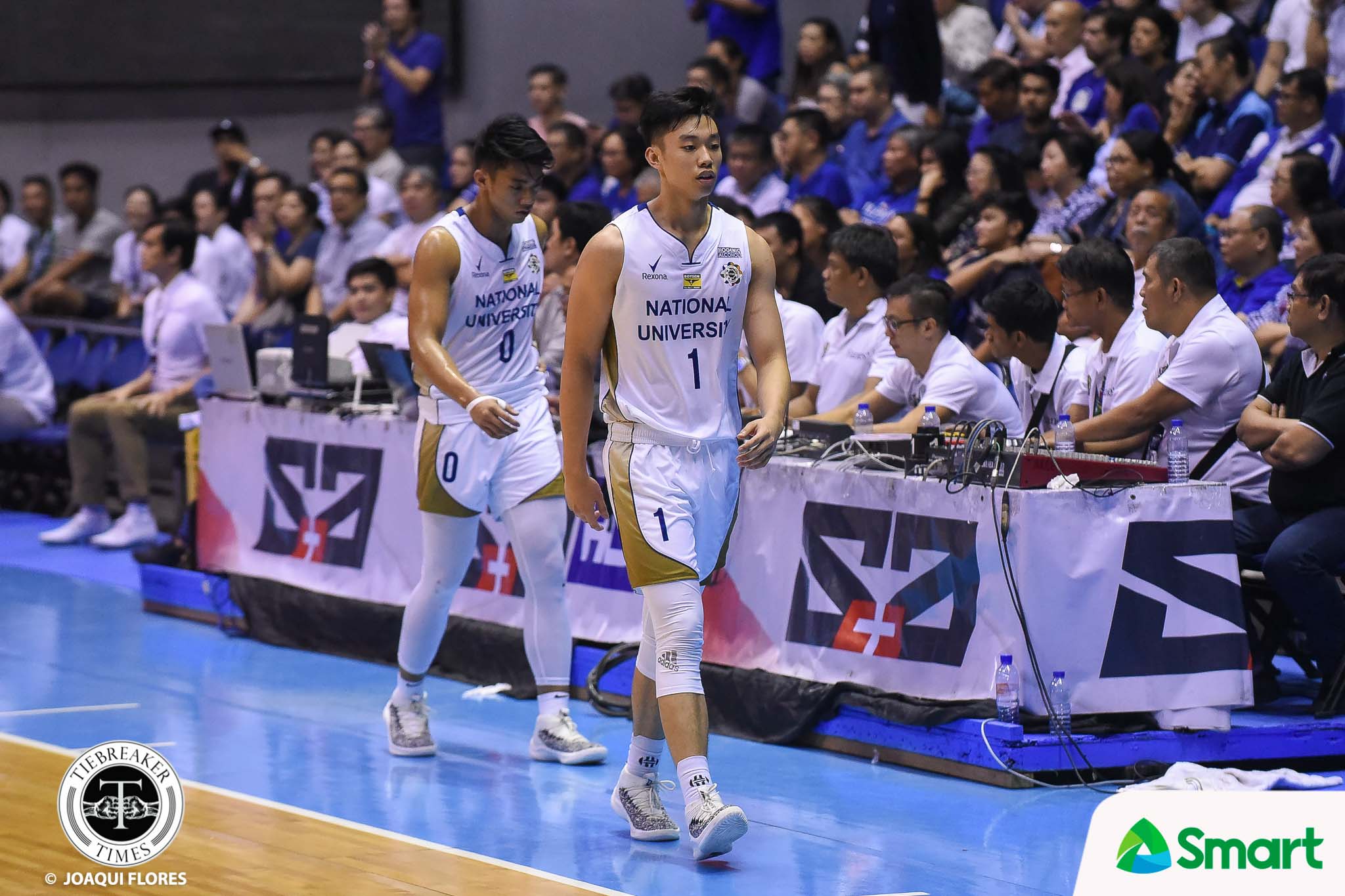 In their next three meetings, Ateneo continued to hold Ildefonso down, pinning him to an aggregate 10-of-38 field goal shooting for an average of just 7.24 points.

After 484 days since Baldwin made him “re-think” his decision to go to NU, Ildefonso made his choice.

In January 2020, Ildefonso came back home.

“I just want to say, look at us now — look at Coach Tab and I now,” quipped Ildefonso.

“When I was in NU, what were you telling me, coach? Remember that?”

Baldwin made sure to bring Ildefonso wherever he was may it be in Gilas or in Ateneo.

#ReadMore  Baldwin on semis match-up: 'FEU is going to be a monster'

But there were a lot of bumps during Ildefonso’s homecoming. Once a super scorer, Ildefonso became more of a utility winger under Baldwin.

Still, Baldwin stressed that he “will go to war with that guy any time.”

One-thousand, five-hundred and forty-nine days since posing “that question to Ildefonso”, Baldwin asked him one more, “Who was right?”

Ildefonso would concede that Baldwin was right. 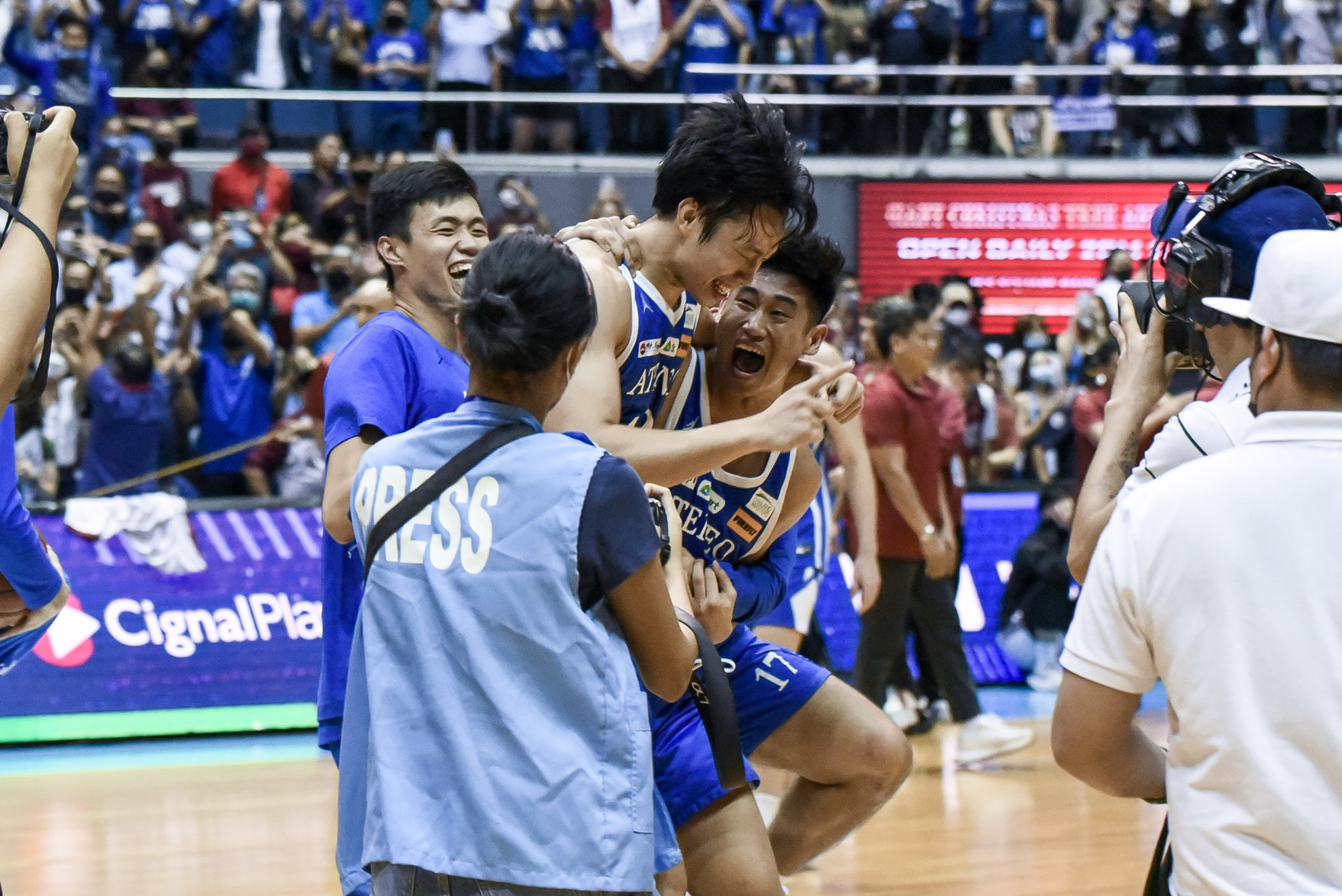 “It was just me being hard-headed,” he admitted.

If there’s one thing Ildefonso learned in his collegiate career, it’s to always trust the coaches. That even if the short-term goal may not be reached, it’s the long game that matters.

“So I just want to tell all the athletes there, just follow what your coaches say, and you’ll end up successful — especially if this guy’s your coach.”