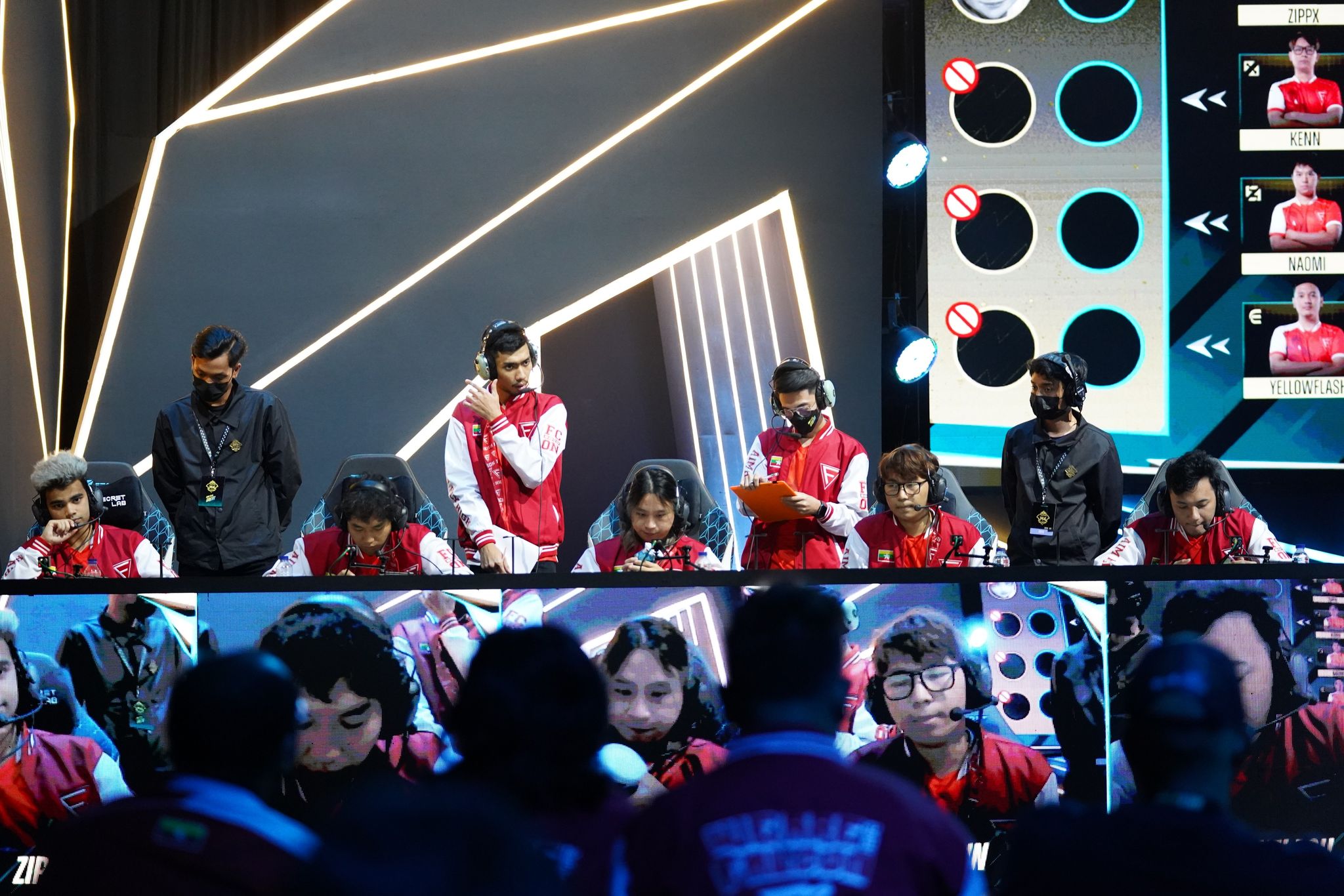 The Myanmar-based club shocked Blacklist International to cap off the group stage, forcing a three-way tie in Group A which eventually led to a round robin tiebreaker that also included Incendio Supremacy.

Falcon Esports then dispatched the Turkish squad to open the bonus round before asserting its mastery over the Pinoy team once again which allowed them to finish the group at the number one spot all while clinching one of the two upper bracket berths in the pool.

Still, despite the massive feat that saw them win three pressure-packed games in a span of four hours, Falcon Esports coach Steven “Dale” Vitug reminded his wards that the job is not yet done.

Dale also said that the win over Blacklist International will be a huge confidence-booster for the Burmese squad, which is set to take on ONIC Esports in the best-of-five upper bracket playoffs.

“Ano lang, kumbaga yung panalo namin and pag-secure ng upper bracket momentum para sa team. Since Blacklist is the defending champion, I think the win today is a momentum boost for the team,” he added.

Since the loss to the Turkish squad, Falcon Esports went on a tear and won their last four games of the tournament.

The upper bracket playoffs will begin on January 7, Saturday.